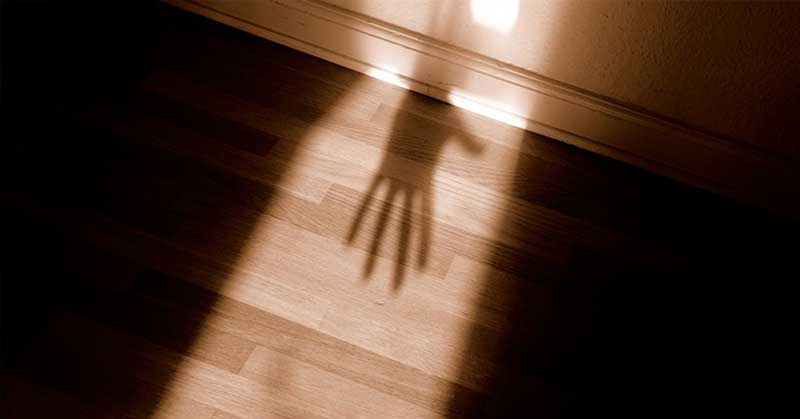 Javu Baloyi raises concerns about allegations of gender-based violence within the media industry that is seemingly swept under the carpet. He writes it is it critical for the industry to hold itself to accountability and scrutiny.

Media carries the most prominent voice to citizenry across the globe in the fight against gender-based violence (GBV). Yet, I have observed with dismay how alleged GBV perpetrators in the industry are treated with kid gloves, with little to no consequences for their reported actions. Several women have told stories of sexual harassment by powerful men in the industry. We need to treat abusive men in the industry with the same disdain shown to U.S artist R. Kelly.

Recently there were reports of a well-known actor who works on the set of a local soapie, The Queen, who allegedly physically abused his partner. His representatives and The Queen have been silent about the disturbing allegations. This follows several reports of female artists allegedly subjected to sexual abuse on South Africa’s TV production sets, with little done by the industry to protect women. We have begun to normalise violence against women in the media space.

Earlier this month, I was baffled at criticism levelled at TV host Dr. Onkgopotse JJ Tabane and musician Tebogo Lerole for calling out actor Sello Maake Ka-Ncube for his past treatment of women.

It is time that the media industry starts to address reports of GBV and intimate partner violence within its ranks. It would be interesting to see how many production houses and radio stations have policies on sexual harassment, bullying and intimidation, and whether they have dealt decisively with reported cases. Some media houses have turned a blind eye to the abuse of women within their ranks because they value the alleged abusers more than they care about protecting women and their mental state and well-being.

I also recall an interview I watched of media personality Robert Marawa being interviewed by MacG on YouTube channel. Marawa referred to an incident where he asked Multichoice’s CEO about what actions were being taken to address rumours of sexual misconduct within the company. How many people with Marawa’s courage are there in the media industry who are not prepared to turn a blind eye to women abuse? Instead of more people showing this kind of solidarity, the victims of sexual harassment lose their jobs for speaking out, and the silence that follows this injustice within the industry is deafening.

By virtue of its work in reporting on GBV, the industry and its workers should lead by example and be at the forefront of campaigns and activities against women abuse, not concealing it within its ranks. Media personalities have huge followings because of their fame and role model statuses.

Therefore, it is critical for the media industry to hold itself to the same scrutiny and standards that are usually reserved for others. It is also time for the Commission for Gender Equality to hold public hearings with the media houses to understand exactly how some of the reported incidents have been addressed. The public must also play its role by shunning radio stations, TV channels and soapies where known women abusers are still employed.

Former President Nelson Mandela said, “A nation is judged by how it treats its women and children”. I echo his words, and add that we need voices in the media space to promote the same. The time is now.