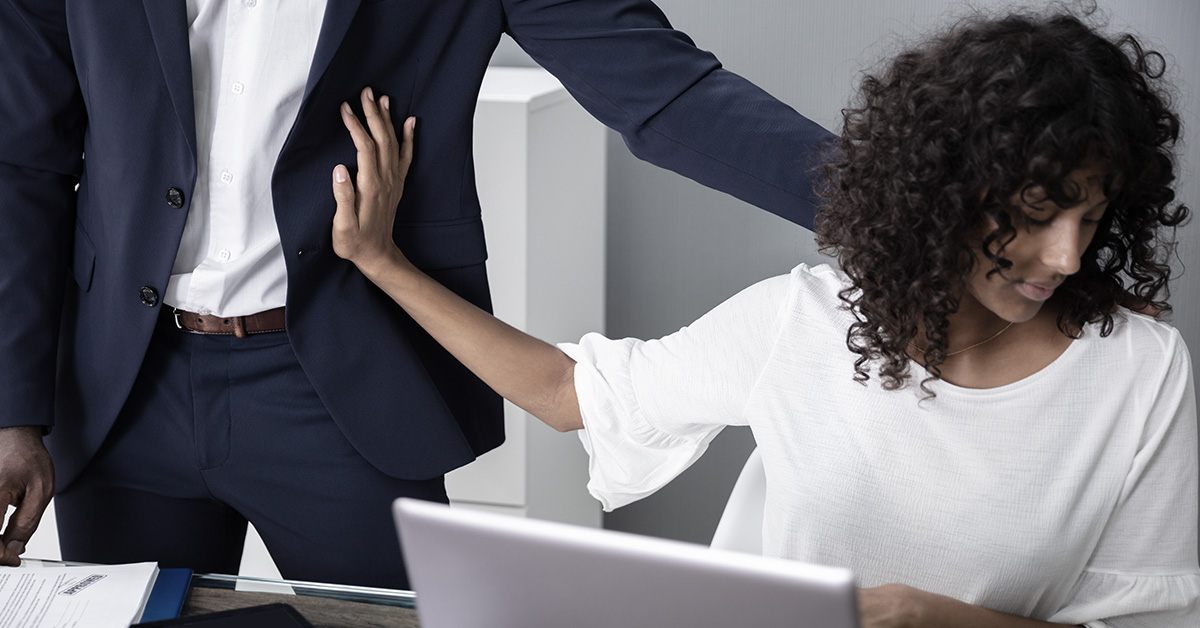 Solly Msimanga has a case of sexual harassment currently opened against him, by a fellow colleague, Nkele Molapo, the DA Gauteng MPL. I hold no brief for Nkele and I think she can adequately articulate the reasons why she laid the charges. What I find fascinating is the approach Msimanga took in rebutting this accusation.

Msimanga does not in fact say in so many words “I did not do it”. All that he has been saying as soon as this allegation emerged was “why now”, questioning the timing without substantively engaging the allegations themselves. It is not unusual for men to question the timing of a woman speaking out  whenever they are confronted with such allegations or accusations. We always put the victim in the dock. We always ask questions and attempt to discredit the accusation; what are the motives behind this accusation? We ask; are her motives nefarious? Is she being used? Is she being abused? We attempt to rebut, instead of answering to the allegations or accusations.

We invariably deny the agency of women. We believe she can’t do this on her own, she can’t say these things, there are some hidden forces and there are some underhand agendas. It is viewed as her using these allegations to destroy one’s political career or business. It is never about the woman’s agency. Her right to her body, her right to a voice, her right to speak out and her right to complain. A woman’s experience of sexual harassment and abuse of any kind is always subject to questioning and shredding.  Questions I find extremely patriarchal and patronizing in nature. To a certain extent, it says women have no mind of their own, that she is a pawn in the settling of a political score. It cannot be her own doing. Safa president Danny Jordan has been accused of rape that is said to have occurred years ago, the question that surrounded that case was no different. The question was still “why now?”. I find this question troubling because it denies the woman’s right to agency, her right to speak out when ready and her right to justice. Questions such as this are also a reflection of how entitled our society is.

This is just like what happened to Khwezi. Jacob Zuma’s rape case went to court, but it was often said that Khwezi was not the one behind the case. That there was some men within the ANC who were using her as a pawn and that it was unlikely that it was on her own will and accord that she can take up a case against such a powerful man.

Msimanga is of the view that a lot of men are being falsely accused of sexual harassment and other forms of abuse. He is appealing to some sort of male bonding support structure or a galvanizing of males whom he says must stand up against the so-called false accusations. I am of the view that women who are sexually harassed or who are raped  would never risk the stigmatisation and the humiliation that comes with publicly speaking out about your abuse, for a false accusation. The consequences of being a publicly known victim or survivor are dire.

It seems Msimanga’s strategy is to delegitimise Molapo, to make her look bad. To make it look like that she is in fact out to pull him down. He says nothing about the accusations, but he goes on further to mobilise men. He makes men the victims.  He makes sure that in the court of public opinion she is portrayed as a devil, someone out to settle scores and stifle his political ambitions.

My hope was that, as I write this piece, the DA would be suspending or would have suspended Msimanga as their sign or as a commitment towards believing a woman when she speaks out on being sexually harassed, allegedly by one of their own. And this they would do, not to say that they believe the woman or that they believe Msimanga. But that they chose to send a strong message to victims and perpetrators. That they have a zero tolerance on such cases and that one would be suspended pending the outcome of the investigation or the court case.

I hope sense prevails and the DA takes a stance and it shows support to the victim. The silence of the DA is deafening. Why is Molapo left to her own?