The status of women in South Africa in 2010 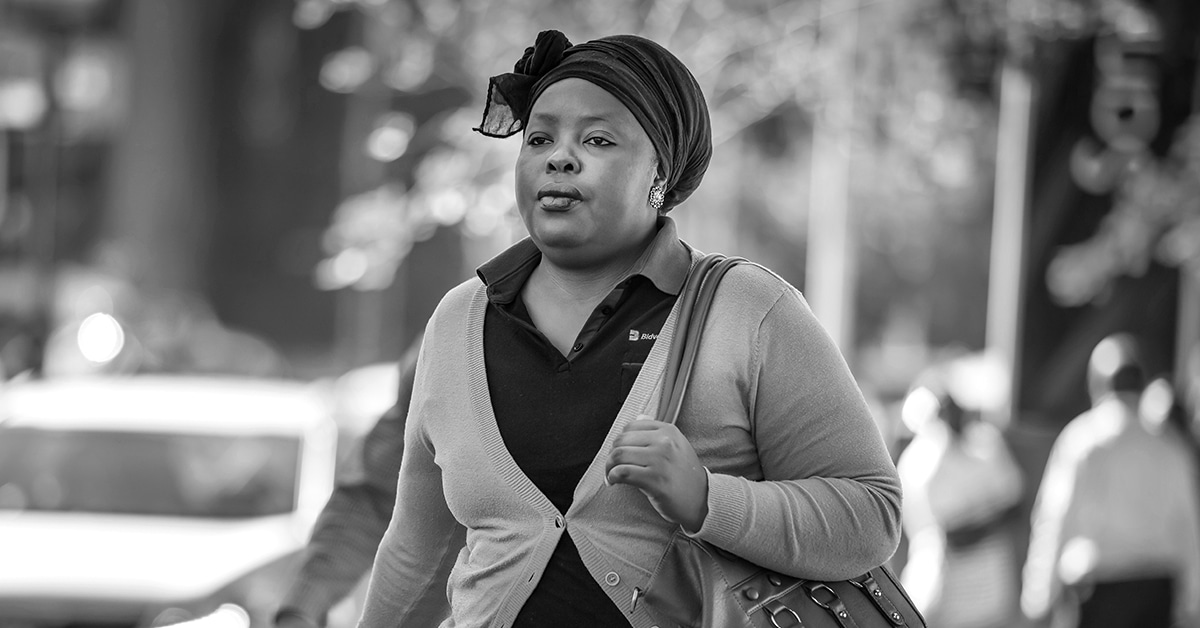 Since 1994, gender justice, and the development of gender sensitive policies and practices have become national concerns along with racial transformation and economic justice.  The Constitution calls for equality, equal protection and benefit before the law, and non-discrimination.

Yet in all categories of marginalised, vulnerable and socially excluded persons, women form the majority, as gender inequality, discrimination and oppression continue to shape new and old forms of inequality in our society.  What progress has been made in addressing the status of women in South Africa, their quality of life and access to Constitutional rights?  What are the remaining challenges to equality and non-discrimination?

This has included the creation of entities within every sphere of government to lead on gender mainstreaming and the promotion of gender equality.  This includes the newly established national Ministry on Women, Children and Persons with Disabilities within the national and provincial executive, and standing committees on the Quality of Life and Status of Women in national and provincial legislatures.

This is supplemented by the appointment of gender focal persons within every department and municipality, to coordinate gendered planning and programme implementation.  These state structures are bolstered by the Commission for Gender Equality (CGE), as an independent statutory body, and civil society structures making up a (now largely fragmented) women’s movement.

These have been the key building blocks towards attaining gender equality.  Great gains that have been pushed for and attained through intensive lobbying and collaboration across the gender machinery have seen several anti-discriminatory laws promulgated, such as the Employment Equity Act, the Promotion of Equality and Prevention of Unfair Discrimination Act, the Domestic Violence Act, the Recognition of Customary Marriages Act, and the establishment of Equality Courts at every magistrate’s court to hear any case of discrimination.

In addition, key regional and international protocols have been endorsed by South Africa, including CEDAW, the Beijing Platform for Action, SADC’s Protocol on Gender and Development, and the Protocol to the African Commission on Human and People’s Rights on the Rights of Women in Africa.

The government has also moved to ensure it complies with domestic and international obligations regarding gender equality in political representation, as can be seen in the accompanying table:

However, women are still poorly represented in political leadership positions within party executive structures, as well as the chairing of key portfolio committees in legislatures.  Likewise, state departments are behind in targets in terms of placing women in middle and senior management, with the acceptance of women’s leadership apparently still low within the realm of the executive.

Despite Constitutional guarantees underpinned by groundbreaking legislative provisions, and gains on the front of political representation, access to equality and justice, and freedom from discrimination remain a pipe dream for the majority of women.

Patriarchal attitudes and prejudices are rife, demonstrated in certain cultural and religious practices which have a devastating impact on women’s dignity, and enjoyment of rights to equality and non-discrimination.  These include practices such as virginity testing, ukuthwala (bride capture), the engagement through ilobolo of underage girls, and violation of the rights of women in customary and Muslim marriages.

The state system fails to respond adequately to the needs of the most marginalised of women, and CGE research has revealed that despite the adoption of policy and creation of a gender machinery, the state is largely failing dismally to engender planning, budgeting and service delivery, and does not prioritise the poor.

All of this impedes women’s access to justice, quality of life and rights, and prejudices their dignity and often, their very survival, as witnessed in the following instances:

The private sector is performing worse than the state in terms of addressing gender inequality and championing gender transformation.  Despite their majority, women remain under-represented in the formal economy.

The Employment Equity Commission’s (EEC) 2007/08 and 2008/09 findings reveal that women are more represented in administrative as opposed to decision-making functions.  From these statistics it would appear that progress made regarding gender transformation in the political realm, and within state entities, is not replicated in the corporate arena.  Women are under-represented at all levels of the workplace.  Despite our numerical advantage, women are a minority within a minority.

Equality in representation is a key indicator of gender transformation within the private and public sector, and it is critical that South Africa pursues its commitment to ensuring equal representation in leadership.  However, merely securing more women in Parliament, on company boards of directors or among upper echelons of management on its own is not adequate.

It has become apparent in both the public and private sector that there are invisible elements that continue to marginalise women, related to the institutional culture within these demonstratedly male-dominated environments.  These are witnessed within internal policies and practice, such recruitment policy, access to skills training and promotion, the addressing of sexual harassment, and the sense that men are taken more seriously and women have to “earn their stripes” – something that is even harder for black women within these positions.

This is further aggravated by deep-rooted inequalities in child care and household work, as well as discrimination in the workplace, which act as constraints to women’s career and employment decisions, seeing many women opting for part-time as opposed to full-time employment.  It is a reality that the gender wage gap remains critical – in South Africa, this stands at 33.5%, while globally the average is 22.4%.  Revealingly, the gap is much higher for women with children.

It is clear, that while South Africa has made substantive gains in ensuring that women attain equal status to men, centuries of patriarchy have ensured deep-rooted inequality and discrimination against women in attitudes, perceptions and behaviour.  The struggle to turn the tide on this historic inheritance remains of paramount importance to South Africa.