The CGE as amicus curiae in landmark decisions 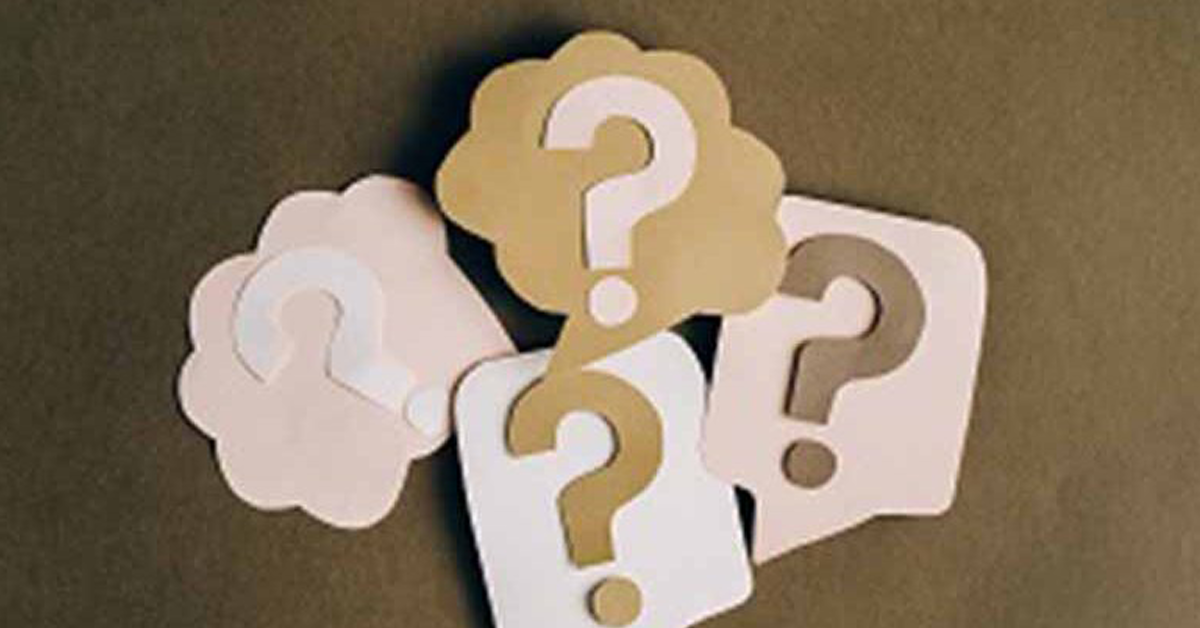 The CGE as amicus curiae in landmark decisions

Since the establishment of the CGE, the institution has been admitted in various cases as amicus curiae (friend of the court). In Hoffmann v South African Airways 2001 (1) SA 1 (CC) it was stated, inter alia, that the role of an amicus curiae is to assist the court by furnishing information and/or arguments regarding questions of fact or law.

With women increasingly engaging and challenging patriarchal systems and discriminatory practices before the courts, the role of the CGE as amicus curiae has become an important role in litigation. This role has been recognised and appreciated by the judges as the CGE repeatedly plays a crucial role in provides contextual evidence to the courts, which enables them to suggest legal solutions that address the discriminatory practices against women through law. For example, the court in Bannatyne v Bannatyne expressed its gratitude to the CGE as amicus curiae after the CGE lodged empirical data on the state of the maintenance system in South Africa and its effect on the rights of women and children in seeking effective relief pursuant to the Maintenance Act. The court expressed that “this evidence proved most useful and gave the necessary context by providing information regarding the frailties inherent in the functioning of the maintenance system and more particularly its effect on the promotion and advancement of gender equality in this country.” As amicus curiae, the CGE has managed to ensure that gender discriminatory practices are addressed through court judgements. All these judgements have reaffirmed that such discriminatory practices do not pass the constitutional muster.