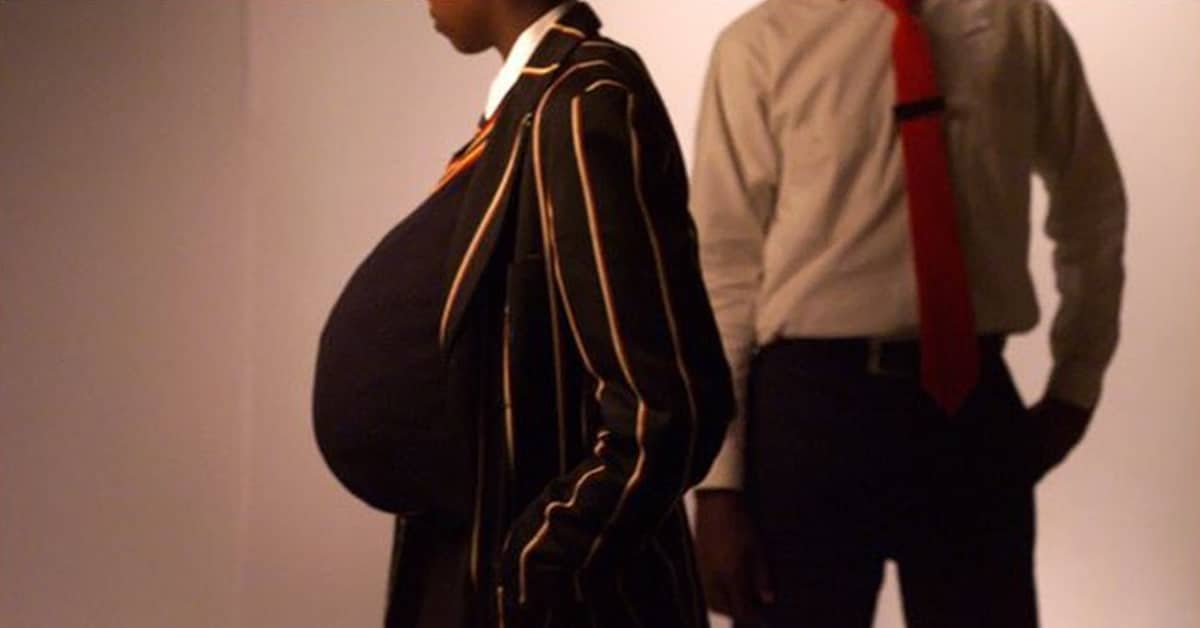 Last year, the Gauteng Department of Health revealed that it recorded more than 23 000 teenage pregnancies between April 2020 and March 2021. Out of that number, 934 were girls between the ages of 10 and 14. Although it was a shocking revelation, it was not a surprise or new. The truth is all provinces have been recording under-age pregnancies for many years.

This has been proved by the department of basic education’s move to gazette a policy that orders schools to report pregnancies of under 16-year-olds to police stations. All this sends a message that South Africa has a statutory rape crisis, and this crisis must be addressed through the criminal justice system that starts with arrests, moves to court trial, and concludes in a conviction. Why is this not happening at the rate it should?

There are various reason, implicating all parties including parents of the victims, extended families, neighbours, and educators, who play a direct or indirect role in enabling perpetrators to get away with their crimes. While many girls below 16 years are impregnated by their peers, there are many who are impregnated by older men.

These men are mostly known to their victims as fathers, uncles, teachers, brothers, neighbours, and other relatives. With South Africa being a traditionally multi-cultural country that is steeped in different beliefs, many sexual crimes against young girls are known by families but deliberately concealed based on cultural myths, poverty and other reasons that are invalid.

The Commission for Gender Equality has sought to meet with the leadership of the South African Police Service to understand the low rate of arrests on sexual offences, but the police will have their hands tied if families of victims do not report perpetrators.

There are certain conditions when the criticism of police, regarding the high rate of crime, is justified but there is seemingly a large portion of blame that should be shouldered by private citizens.

Citizens do not have the right to determine that some crimes will be punished by law and others will not. The commission is of the view that gender-based violence and sexual offences are not only directed at adult women but directed at females from the time they are born.

The culture of rape is so inherent in South African communities that ordinary citizens do not understand what a sexual crime is. Citizens have chosen to create their own definition of rape, linking it to culture and religion to support their opinions or interests. The bodies of young girls should not be used as tools to strengthen cultural stereotypes or improve the socio-economic conditions of families or parents.

The move by the Department of Basic Education – to coerce schools to report people who impregnate young learners if they have the information – is a step in the right direction and will help fight back against the complacency of communities and their institutions in the rape crisis. A similar challenge should be mounted to churches, families, and other community groups.

The commission has confidence that the police and the National Prosecuting Authority will play their part to ensure that every case of statutory rape is thoroughly investigated and successfully prosecuted. The commission is also aware that the issue of teenage pregnancy is multi—sectoral and calls all role players and citizenry to be vigilant and report any relationship between an adult and a minor as part of child protection initiative.