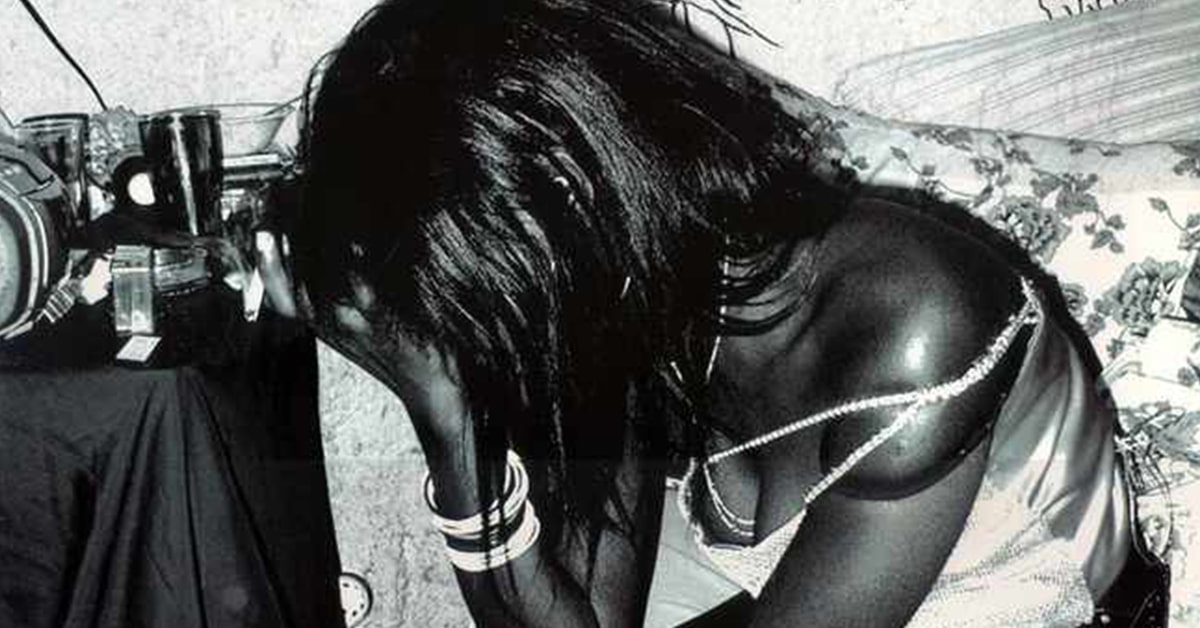 On October 24, the SAPS, under the leadership of Police Minister Fikile Mbalula and the acting National Commissioner Lieutenant-General Lesetja Mothiba, released the 2016/17 national crime statistics, which denote a 2.4% decline in contact crimes.

Below are the contact crime statistics in their various sub-categories:

However, the statistics for sexual offences are often met with widespread scepticism because the SAPS only reports on cases reported and recorded at their police stations in the specified financial year.

It is widely acknowledged also that sexual offences crime figures are highly dependent on the reporting behaviours of the victims or those related to them. In other words, the SAPS figures on sexual offences are, at best, a reflection of those incidents that were reported by members of the public, particularly the victims and/or those related to them. Such incidents are well known for being susceptible to under-reporting or even non-reporting.

This is because many incidents of sexual offences occur in the hidden spaces of the family, the home or individual relationships, which makes them highly dependent on the private motivations and willingness of those affected to approach law enforcement agencies to report. In many instances, these incidents remain hidden.

As long as the problem of under-reporting persists and the SAPS continues to rely on citizens to report such incidents, the country might not know the full extent of sexual crimes in society.

The Commission for Gender Equality (CGE) is therefore not convinced that the reported decline in contact crimes, especially, sexual offences (declined by 4.3%), is a true reflection of the reality of sexual violence against women and girls.

In fact, many gender activists have expressed great concern over the decreasing reporting in this category of sexual offences, asserting that the decrease in figures could mean that an increasing number of victims of sexual offences are either failing to report to the police or are put off or discouraged by the secondary victimisation or the indifferent attitudes of law enforcement officials who the victims often encounter.

In many communities throughout the country, widespread perceptions persist that the police will not be effective in dealing with sexual crimes, thus discouraging reporting.

Similar challenges raised above apply also in the case of the reported 4% decline in rape cases (rape is a sub-category of sexual offences). Such a decline might not necessarily mean that there was a decrease in the incidence of rape in the country, but be a mere reflection of the under-reporting behaviour of those affected.

In other words, the decline could reflect the fact that there are significant obstacles impacting on the reporting of incidents of sexual crimes in general, including rape.

Under-reporting of rape is believed to be prevalent among pre-adolescent children, older women, urban women, illiterate women and sex workers.

Some of the barriers to the reporting of sexual offences include lack of confidence in the criminal justice system, particularly the police and courts; fear of intimidation by the abuser; fear of not being believed; the desire to avoid the stigma associated with rape; challenges with accessing police stations that are located far away; lack of information or knowledge, etc.

The sexual offences statistics as reported by the SAPS may also fail to depict a clear picture of the extent of sexual violence and its impact in society because they are not disaggregated by gender.

While gender-based violence (GBV) is not on its own a crime category, South Africa is reportedly one of the leading countries in terms of the scale of GBV globally.

Accurate information is therefore vital to inform more effective and targeted interventions that will mitigate the scourge of sexual violence against children, women, LGBTIQ communities, sex workers, men who are raped by other men, and women with disabilities.

Without such information, it becomes difficult for the CGE, policymakers and other roleplayers to allocate resources appropriately.

Another critical issue relating to the categorisation of SAPS crime statistics is the need to disaggregate sexual offences to reflect all offences as listed under the Sexual Offences and Related Matters Act 32 of 2007.

The current release only disaggregates two sub-categories (rape and sexual assault) under the broader category of sexual offences.

Other critical sub-categories such as incest, attempted rape and sexual grooming of children are not reflected, and figures in this regard are not available. Such information will be critical to illuminate areas of serious concern and guide the necessary processes or interventions and resource allocation to respond effectively.

According to Statistics South Africa’s 2016/17 Victims of Crime Survey, the figures for sexual offences stood at 50 883, which differs only marginally with the figure reported by the SAPS (49 660) in their recent statistics release. Nonetheless, it was found that of those 50 883 cases, only 6669 were finalised in courts, and that only 4780 (10%) of the cases ended in a conviction.

This shows that a large proportion of the cases of sexual offences remain unprocessed, and therefore very few end up successfully prosecuted.

This is an important area of concern for the CGE, as it implicates not only the speed and efficiency of the justice system in processing these incidents, but also the effectiveness of police investigations and their evidence-gathering capabilities to lead to successful prosecutions.

Unlike other crime categories, murder is an exception in that it is not highly affected by the problem of under-reporting. In general, murders tend to be well recorded with little or no under-reporting. The newly released SAPS figures were 19016 recorded murders in the 2016/17 financial year, or 343 (1.8% increase) more than in the previous year. This figure, however, also tends to hide gender-related murders (although the CGE is aware that the SAPS does have some of the information related to this).

In general, though, murder-related figures often do not capture sub-categories of violence perpetrated against some vulnerable groups (such as hate crimes towards the LGBTIQ community, whose murders are barely mentioned in the report).

Furthermore, murder crimes known to affect women such as intimate partner killings and femicide are also usually not highlighted, but subsumed under the broader category of murder.

According to the Daily Maverick, the figures related to the category of murder released by the SAPS include 2639 women, 574 boys and 265 girls during the year of reporting.

The SAPS figures did not reflect these statistics. Such detailed information in the release of the SAPS crime statistics will be vital in future for the work of the CGE.

The figures on the assault crime category are also questionable. The Institute for Security Studies cautions that official statistics on assault may not reflect reality. Victims are often related to the perpetrators, as in the case of domestic violence, and may therefore be less likely to report or pursue the course of prosecution for assault.

However, as seen with other crime categories, the official statistics did not reveal the intricacies of both forms of assault. From a gender perspective, details pertaining to domestic violence are glossed over by the generalised manner of reporting.

While a decline in the figures related to sexual offences in general and rape was noted, this is no cause for celebration, because the SAPS figures remain subject to significant limitations and criticism, as indicated above.

What this boils down to is the fact that South Africa remains a crime-ridden society, with limited capacity among law enforcement agencies (especially in relation to crime intelligence/detection, investigative capacity and prosecu­torial efficacy).

The commission is also wary of the hastiness in releasing crime statistics, forgetting the impact it has on the survivors or victims of the scourge.

We believe there could be a better way of ensuring that the statistics do not have a ripple effect on the survivors or victims. These remain areas of concern for the CGE and the CGE raises them annually in response to the release of the SAPS crime statistics.