The response of the (CGE) on the alleged forced injection of contraceptives on learners at Pitso-Letlhogile School at Phaposane Village, North West Province 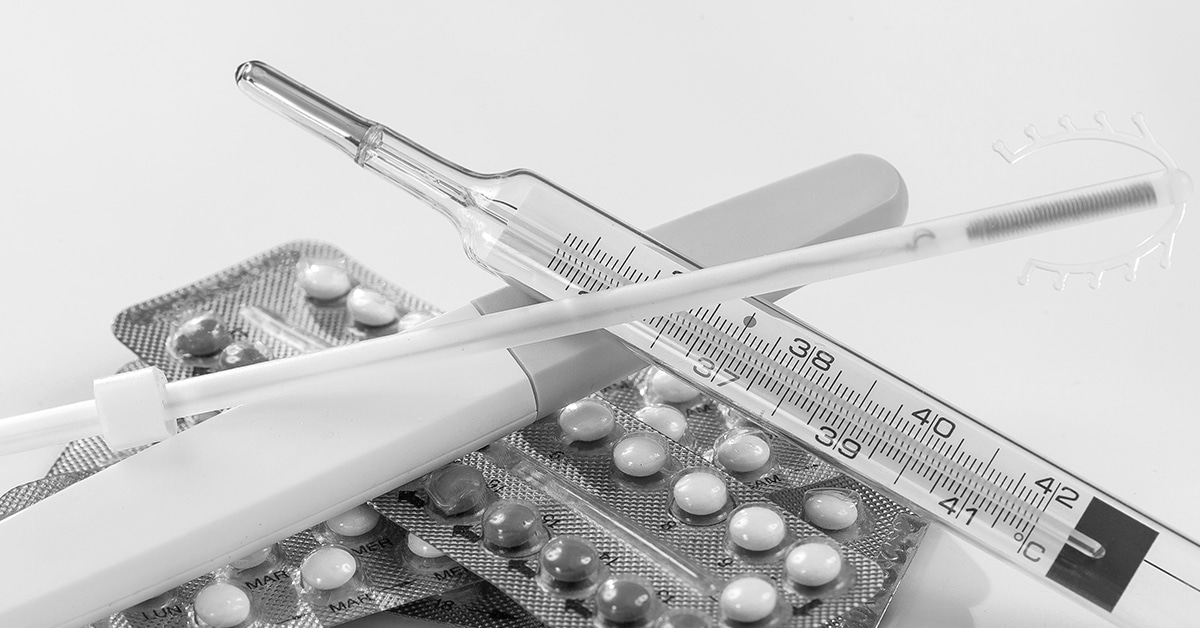 The year 2018 moves the country closer to celebrating 25 years of a unified, non-racial, non-sexist, non-discriminatory, free, democratic and prosperous South Africa. As citizens of the Republic, we pride ourselves on having a Constitution held in the highest esteem internationally. The Bill of Rights enshrines the basic rights and freedoms of all individuals. As a cornerstone of our democracy, this chapter “affirms the democratic values of human dignity, equality and freedom”.

These should be upheld especially by those who are honoured to call themselves public servants.  Public service comes with the encumbent responsibility of discharging your duties in line with the legal, policy and operational prescripts as well as applicable codes of practice for designated professions (for example, the Teacher’s and Nursing Code of Professional Ethics). There is something seriously wrong if those who should be the vanguards of such prescripts and codes of practice decide to act in ways that are contradictory to them.

It is appalling that we still have incidences of human rights violations as in the case of Grade 12 learners at Pitso-Letlhogile High School who were allegedly forced to take contraceptives against their will. As an institution which envisions a society free from all forms of gender oppression and inequality and furthermore strives to promote, protect, monitor and evaluate gender equality, the CGE denounces this incident. The Commission finds this situation deplorable, unacceptable and unethical. The learners were unfairly discriminated and the laws broken at a number of levels. These can be summed up as:

The Commission is mindful of the prevailing situation with respect to high teenage pregnancy rates; exponential growth in Sexually Transmitted diseases among teens; deaths associated with pregnancy and childbirth among 13 to 19-year-old girls; the plague of rape and incest; the scourge of poverty and abuse of young girls for financial rewards; substance abuse; unemployment; underdevelopment and all the societal ills that make the lives of many a toil in the democratic era. The solution to these problems, unfortunately, does not lie with taking the law unto ourselves and acting in ways that violate the rights of others, including women and girls of any age.

The Commission recommends that the affected sector departments should investigate this matter and appropriate sanctions be applied. Furthermore, there is a need to consolidate our actions aimed at holistically engaging society to arrive at solutions to problems of this nature that remain a thorn and thwart our efforts to usher “a free and equal society in all fundamental and material aspects of life”. The cultural barriers to communicating openly about sex and sex education have to be lifted at all levels e.g. parents to learner, teacher to learner, peer to learner etc. The change begins with each one of us. Let us occupy every platform available to us and share messaging about the society we seek to create and the values we want to embody as citizens.

Let us empower the people with all the tools and information that can change their lives for the better. Let’s educate our boys to work as partners in breaking the cycle of abuse and violence against women. Let’s enlist the support of affirmed men to change stagnating mindsets and be a beacon of light for other men. Let’s vow that abuse will not happen under our watch. Let us make a difference, with each encounter.

Let us advance our nation-building effort no matter what differentiates us, in terms of race, gender, sexual orientation, culture, religion, different political affiliation or other creed. We remain one – unified by the strings of humanity, community, province, nationhood, Africa and the world. Our liberation icon, Tata Mandela once said, “Freedom cannot be achieved unless the women have been emancipated from all forms of oppression.” In his honour, may we leave no stone unturned to achieve freedom for the women in this country.