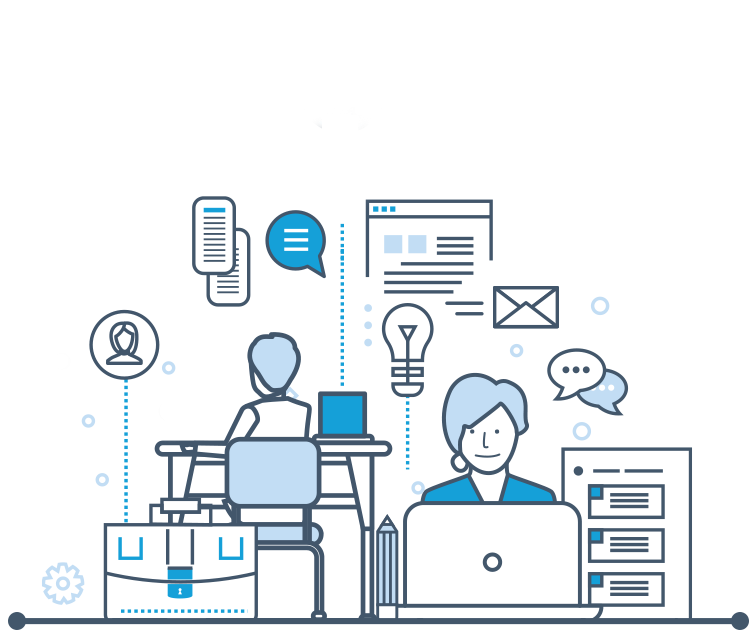 The Unit had been set up to do the following:

The Parliamentary Unit was established to give effect to the broad mandate of the Commission which is to promote, protect, develop and attain gender equality. In addition there are specific mandatory obligations that made the establishment of a Parliamentary Unit vital namely Section 11(1) ( c ) and (d) of the Commission for Gender Equality Act 39 of 1996 as amended which provides as follows:

The Commission shall evaluate –

The Commission may recommend to Parliament or any other legislature the adoption of new legislation which would promote gender equality and the status of women.

In terms of the above the legal mandate of the Parliamentary Unit is clearly defined and allows the CGE to develop functions, goals and focus areas easily. These are:

Finally the PLU also supports internal stakeholders when reporting is done by the Executive and Senior management in Parliament.

The goal of the PLU is to strengthen the relationship between Parliament and the CGE because the National Assembly is a significant partner in the National Gender Machinery.

The Relevant Acts and International Instruments

The key legislation which furthers the CGE mandate are as follows:

The above legislation and international instruments provide a roadmap and tools for the PLU to pursue its noble goals namely to affirm the rights of women and their ability enjoy equal benefits and freedoms in society.