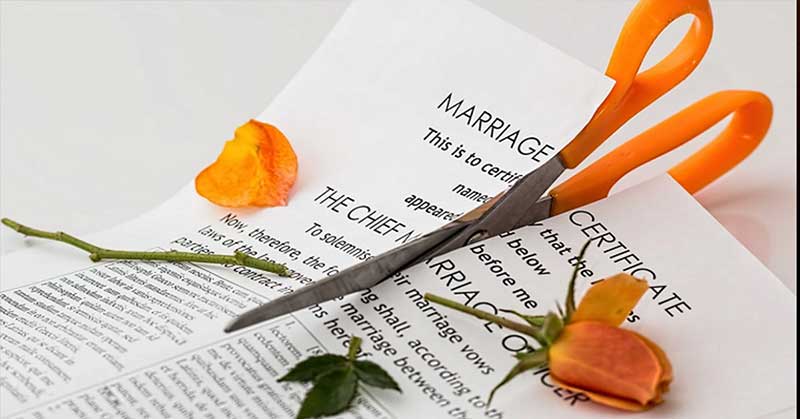 In its report released early this year, the Commission for Gender Equality (CGE) reports on the findings of a study conducted in 2020, which explores factors underlying the controversy regarding fathers’ complaints of being denied regular contact with their children after breakups, including separation and divorce. This is particularly the case for those fathers who insist to have made genuine but unsuccessful attempts to maintain regular contact with the children placed in the custody of their mothers.

Studies on the impact of the family on the welfare and wellbeing of the children argue that the family unit and household can be a key socio-economic institution playing a critical role in the care, welfare, and maintenance of the child, through the provision of nutritional care, physical security, educational, cultural, emotional, and psychological development.

In a report titled Marriages and Divorces 2019, StatSA reveals that South Africa has three types of family structures – the nuclear family (39.9%) which is more numerous and typically includes one or two parents and children; the extended family (34%), which often includes within it a nuclear family and other relations such as parents and/or siblings; and what is called a “complex” family structure (2.4%), which tends to contain additional people that may not be family relations.

The StatSA report also shows that the country experienced a steadily increasing rate of divorce between 2012 and 2017, with a small decline (0.4%) recorded between 2017 and 2018. The report shows that in 2019 a total of 23,710 divorces were granted to married couples and that four (44.4%) out of every ten marriages broke down before the tenth year. In addition, 55.9% of couples that divorced had children under the age of 18, implying that such families were likely in their ‘building phase’, with minor children.

However, current data from StatSA relates to couples in formal matrimonial relationships based on civil and customary marriages and other legal unions. In other words, such data takes no account of breakups involving unmarried cohabiting couples with minor children. This suggests that the total number of couples affected by the parental breakups could be much higher than 55.9%.

Children in South Africa have legal and socio-economic rights underpinned by the Constitution and elaborated on in various national legislative frameworks, chief among which is the Children’s Act of 2005. This Act defines the rights of children, parents or legal guardians in a way that places a serious obligation, duty of care and related responsibilities on all concerned with the care of children, including the state, to ensure that the best interests of children are observed, upheld and advanced at all times. This is particularly critical during times of hardships; and no social hardships are as potentially debilitating to minor children as the loss of family protection and parental care, including regular contact with parents, due to circumstances beyond their control.

The Children’s Act confers upon children the right to regular contact with either or both parents, and to remain in the care of their parents. Either or both parents are obligated to maintain personal relationships and communicate regularly with their children. These rights are in line with international declarations and the commitments made by the country when it signed up to these declarations, such as the United Nations Convention on the Rights of the Child, as well as the African Charter on the Rights and Welfare of the Child. These contain provisions on the rights of children as well as the roles, rights, and duties of the parents and the state towards the care, welfare, and protection of their children.

Too often though, circumstances occur (such as parental separation, divorce, or breakups) to place the rights of children to maintain regular personal relationships and contact with either or both parents under strain. In its 2021 report titled When Relations Disentangle, the CGE found that when couples with minor children broke up, leading to divorce or separation, minor children are invariably caught up, and become weaponised by feuding parents, amidst the drama of heightened emotions of anger and resentment, accompanied by finger-pointing. In many instances, this leads to a failure by those concerned to look out for the best interests of the children, and their rights.

One of the rights likely to be severely restricted under such circumstances is the right of the children to maintain contact with either or both parents, most likely their fathers. In most divorces, the biological fathers are unlikely to be awarded custody of the children, thus often leading to difficulties securing regular contact with the children. The study throws light upon a litany of allegations and counter-allegations from both sides regarding why the biological fathers often encounter difficulties in their attempts to maintain regular contact with the children. For instance, the mothers in the study pointed to failure by the fathers of the children to pay child maintenance, inconsistent presence in the lives of their children, allegations of violence towards the mothers and the children, and substance abuse.

On the other hand, the fathers of the children alleged that their exclusion from the lives of their children stemmed from factors such as lack of finances to pay child support, residual anger directed at them for the breakup in the relationships, interference by the extended families and relatives of their ex-partners/spouses, certain cultural practices (i.e. failure to pay lobola or the fine imposed on the father of the child for ‘damages’ caused to the family of a woman who becomes pregnant out of wedlock), as well as alleged misunderstanding or misuse of the Children’s Act to restrict their contact with the children.

To address these concerns, the study calls for a review of some of the provisions of the Children’s Act, particularly Sections 20 and 21, as well as greater education and awareness-raising among parents regarding the rights of the children, including parental rights and responsibilities towards the welfare and best interests of the children.