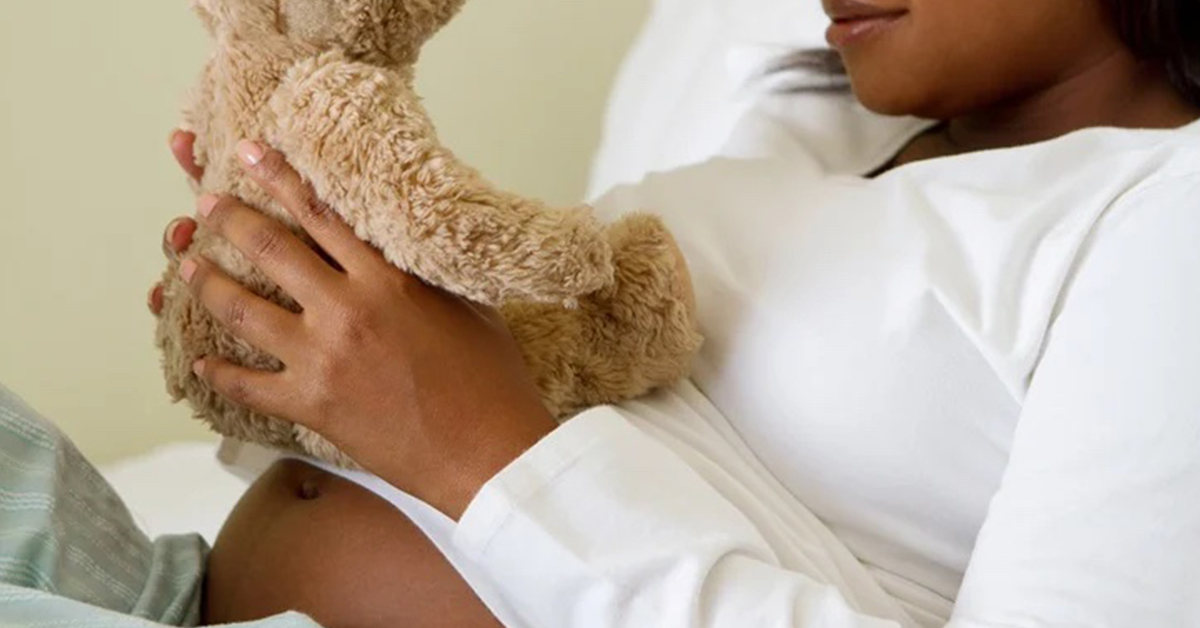 Teenage pregnancy must be understood as an opportunity cost for human capital development. It is a threat that may reproduce and deepen inequality, writes Ohara Ngoma-Diseko.

This is illustrated by the results of the 2021 General Household Survey (GHS) by Statistics South Africa (Stats SA). A quick glance at the GHS 2021, shows that there has been an increase in the number of single-headed households in 2021.

If family members living close to each other offer valued social and personal support to those in single households, then there is support and solidarity. This means, families, not only make society possible but also functional. However, currently, this is under threat, and the cohesive ability is weakening.

Norms and values, as well as principles and practices also make society to either function well or badly. For example, how do South Africans entertain themselves? What are their key leisure time activities?  On the other hand, South Africans are cultural beings, who are also deeply religious irrespective of the faith. Statistics show that over 90% belong to one religion or the other. Their activities are therefore also associated with religious activities. There are also cultural events such as initiation schools, ceremonies related to traditional festivities, healing and spirituality. Other activities are sports and recreation.

On a personal and social level, parties, shisa nyama, picnics, clubs, parks and taverns capture the social imagination of many. Consumption and abuse of alcohol and drugs are steep. Actually, South African urbanisation history shows that the development of black townships also took place in tandem with the ubiquitous provision and sale of alcohol. Remember Dorothy Nyembe, who, on 17 June 1959, was one of the leaders of boycotts of the government-controlled beer hall in Cato Manor.

The beer halls were perceived as destroying traditional beer brewing, the only viable source of income for women in the townships. In addition, the high beer consumption by African men- diverted the already meagre income from black families.

Morbidity and gender-based violence indicate association with alcohol. This is a prevalent and fundamental problem to development. Within this broadly defined, selectively analysed content is the confounding problem of teenage pregnancy.

Teenage pregnancy must be understood as an opportunity cost for human capital development. It is a threat that may reproduce and deepen inequality.

Addressing the challenge of teenage pregnancy that potentially thwarts the future of girls is, therefore, a critical development imperative. But more honestly, teenage pregnancy must be treated, especially now, as a societal problem that demands both a cultural and structural response.

In the current form of conceptualisation, the Commission for Gender Equality, various government departments of education, health, and social development, the civil society, and multi-national agencies and funders, through various efforts in policy and programmes will not be able to turn around this problem.

Teengage pregnancy must be faced head on

It may, as proven over time, wane, that is to say, that the rates of teenage pregnancy per year may seem to be waning, but as we have seen, they behave like a wave, rising and falling. Their rise and fall relate directly to what is happening in the social and cultural lives of young South Africans.

At a social level, the lockdown, which restricted human mobility, including teaching and learning, also resulted in an upward surge in teenage pregnancies.

Teenage pregnancy is a persistent problem across time and across different societies. But for us in South Africa, it presents multiple development opportunity costs that we should face head-on.

Government and corporations galvanised around this problem. Today the campaign continues and has grown, with teachers’ staff rooms often crowded by boxes of sanitary pads.

I must hasten to say that the charity is welcome and applauded as it gives much-needed relief. However, the question that remains is whether this approach addresses the root problem. The inequality from which the problem of lack of sanitary towels stems. Where does this problem emerge?

The thing is, teenage pregnancy is but one societal problem that needs a wide societal compact around. The same compact that organically emerged around sanitary pads provision.

The fact that South Africa can galvanise in this way to respond to a problem that black and poor girls are facing, means that the capacity to do so is there.

Perhaps what we need is to pivot from the sanitary pad compact towards broader level issues, which in addressing them helps us address multiple other related problems. Focusing on one entry point thus allows for intersectional analyses and a set of responses.

Going back to what was earlier stated, analyses of teenage pregnancy starts us questioning about girls’ and boys’ leisure time, what are they exposed to, and what the parents are doing.