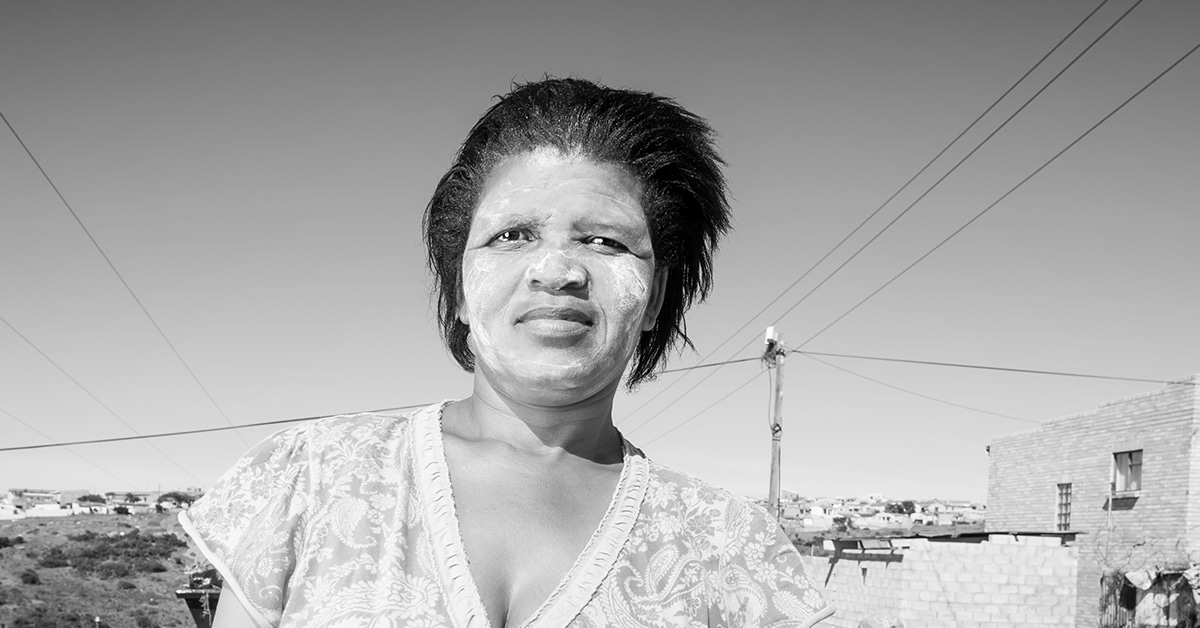 Reproductive rights are generally recognized as part of basic human rights that are already enshrined in national laws and other international human rights consensus documents. These include the right to make decisions concerning reproduction free of discrimination, coercion and violence, as expressed in human rights documents. This is provided for under the Section 27 of the South African Constitution Act 108 of 1996. South Africa as a member state to the Maputo Protocol is also mandated to implement the provisions of the protocol on sexual and reproductive health and rights. As per the mandate, the Commission for Gender Equality monitors compliance by government and various sectors on effective implementation of a human rights based approach to sexual and reproductive rights.

It worth noting that, South Africa has developed sexual and reproductive rights related legislations, policies and strategic frameworks such as the Choice on Termination of Pregnancy Act 92 (1996); the Domestic Violence Act 116 (1998); the Sterilization Act 3 (2005); the Criminal Law and the Sexual Offences and Related Matters (2007) just to mention a few. These legislations, policies and guidelines place a proactive obligation on all government departments, private sector and Civil Society Organisations to increase respect for, promotion and attainment of sexual and reproductive rights country-wide.

Research emphasizes the crucial role that gender inequality plays in undermining development of full human capacity. Gender inequality and divisions are nowhere more apparent than in relation to sexual freedom and reproductive expectations, as in responsibilities and experiences of men and women. Achieving de facto sexual and reproductive rights is guaranteed not only in the South African Constitution, but the regional and international treaties like the Maputo Plan of Action, CEDAW, Beijing Platform for Action and others and this will be crucial to South Africa meeting the Sustainable Development Goals.

Further. research findings show that maternal mortality, gender-based violence, lack of access to appropriate health care and an absence of family planning services drive violations of reproductive rights across the country. On one hand, the Statistic SA, the South Africa Medical Research Council and other research institutions reports show a drop in the maternal mortality rates, changes in the fertility rates, including abortion patterns since the introduction of contraceptive methods.

On the other hand, the SA Health Demographic Survey (2016) states that 90% of pregnant women received antenatal care and 91% of births were attended by a skilled health practitioner, yet the latest estimates of maternal mortality in the country approximate the maternal mortality ratio (MMR) at up to 56% per 100 000 live births. The same survey reports that 65 % of women in South Africa are using a modern form of contraception, yet recent cross-sectional studies show that over 60 % of most recent pregnancies are unplanned. The observed total fertility rate is sitting at 2.6 children per woman, whilst the age-specific fertility rate for teenagers was 71 births per 1,000 women ages 15-19, showing little changes since the previous 5 years.

Generally, there is no reported decline in unsafe abortion related morbidity and the number of women who are critically ill because of incomplete abortions, indicating that unsafe abortions are still rampant.  For instance, a study published by the South African Medical Research Council reports that 48.5 % of abortions undergone by young people between the ages of 13 and 19 took place outside a hospital or clinic and were therefore likely to be unsafe. This calls for increase knowledge on available options available to reduce unplanned pregnancies and unsafe abortions.

Knowledge among women of their sexual and reproductive rights is viewed as a major hindrance to women accessing comprehensive and quality reproductive health services. This is a clarion call to all sectors led by government such as the Department of Health, Department of Education and Social Development including UNFPA and NGOs to increase targeted awareness campaigns that seek to promote sexual and reproductive health rights. Alongside with early detection and prompt treatment of non-communicable diseases related to pregnancy like hypertension, diabetes and obstetric hemorrhage to prevent the maternal mortality in South Africa.

From the CGE’s perspective, there is a clear need for the National Policy Framework on Sexual and Reproductive Health to be legislated, to impose responsibilities on the public and private sector regarding promoting sexual and reproductive rights.

The CGE will continue to engage the Department of Health on the alleged sterilization of women with disability and women living with HIV to understand the rationale for health care providers to sterilize these women. The Commission will host round table meetings and dialogues with stakeholders such as UNFPA, Marie Stopes government and Civil Society Organisations to discuss the trends, emerging issues and effective approaches and interventions to address sexual and reproductive health.