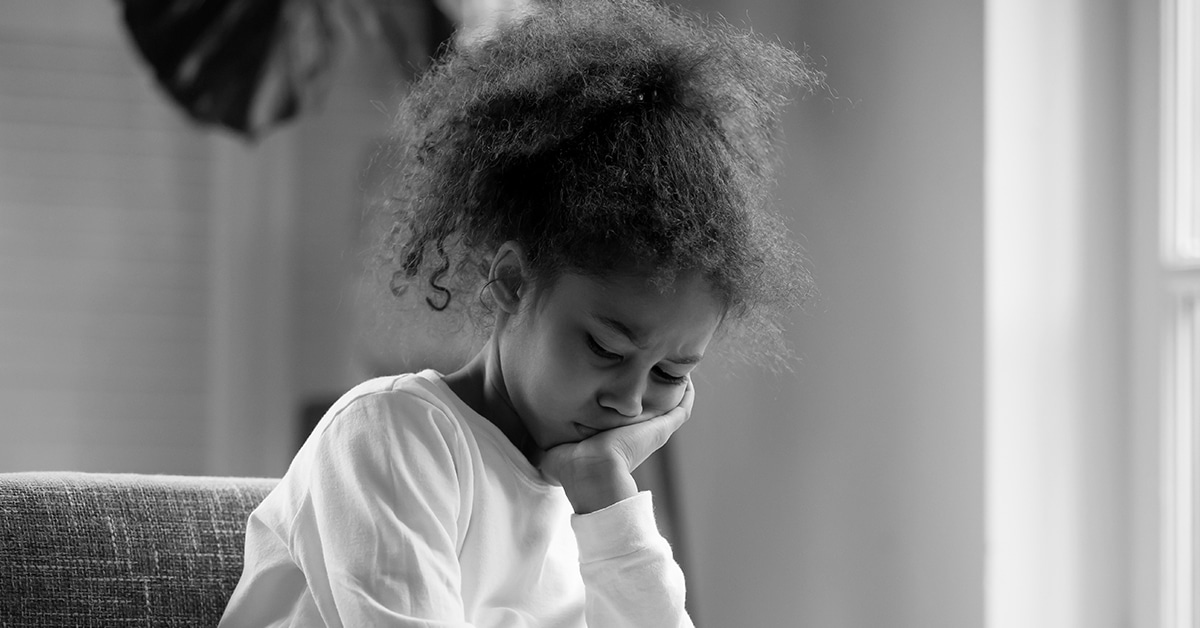 On 9 June, a 27-year-old man was arrested for abducting and raping a 14-year-old girl from the Eastern Cape.  He argued that the girl was his wife, as he had paid 15 sheep for her.  The girl was abducted from her home after school by four men, one of whom told her that he was going to be her husband.  She refused, telling her mother she wanted to remain at school.  She was told to phone her father in Durban, who instructed her to go with the men or to leave his home, as he could no longer afford to raise her.  She had no option but to leave with the men, and her “husband” forced himself on her and broke her virginity.   When she would phone her parent asking to come home, she was told that since she had slept with the man, she belonged to him, and should remain with her husband.

When she persisted in pleading to come home, her mother took her to Durban, where the man worked, and left her with him.  He raped her three times upon her arrival in Durban, and assaulted her.  She went to the police station to report the abuse, whereupon the case was discovered, she was removed by social workers and the man arrested.  Her father has subsequently been arrested, and a warrant issued for her mother’s arrest.  The girl is in the care of social workers, but has no home to which she can return.  She has been out of school for six months and feels unable to pick up her education.  Her life as she knew it, has been severely disrupted and the prospects for her future bleak.

Some would argue that this is a cultural practice called ukuthwala, or abduction for marriage, and that it should be permitted in terms of our Constitutional protection of rights and practices of cultural and religious groups.  Others within traditional communities would argue that this is a distortion of the original practice, in that there was no existing love relationship between the girl and the man, that she was not of marriageable age, and did not consent to the marriage.  Their argument would be that should these and other traditional prescripts have been followed, then ukuthwala would be recognised as a legitimate path to marriage.  Others too would state that this practice in fundamentally an act of violence, has no place in a modern society, and should be outlawed , and that criminal sanctions should flow from this form of forced marriage.

This is not an unusual case – in a similar case in the Eastern Cape recently, a 28 year-old man, arrested for abducting for marriage a young girl of 16, was convicted of trafficking, rape and assault.  He appealed his conviction and sentencing, by raising the traditional practice of ukuthwala as the basis for his appeal.  The court rejected this.

In both these cases, these young, vulnerable women were able to evade and resist their would be suitor and his family and friends, defy their parents’ instruction and opinion, and act against the weight of cultural and traditional belief and practice within their communities.  What of the countless other young girls forced into marriage, either through abduction by suitors, or through complicit arrangement and negotiation by their parents, in line with traditional or religious practice; young women and girls who have not been able to seek legal remedies?

While great attention is being paid to ukuthwala, there are other forms of forced and early child marriage in different religious and race groups in South Africa.  The impact of these marriages on young girls is devastating.  Their right to education, health, safety and simply the right to be a child are grossly violated.  In most instances, these girls are forced to drop out of school to undertake household responsibilities, into sexual relationships and often bearing children at a very young age, resulting in sexual and reproductive health complications, destroying their futures, perpetuating poverty and aggravating maternal mortality statistics.  The South African government is currently assessing the practice of ukuthwala, to develop appropriate legal responses to ensure the protection of rights and prosecution of offenders.  But clearly far more needs to be done.

The Commission for Gender Equality has been investigating instances of forced and early child marriage in different provinces in South Africa, reporting and monitoring individual cases of abuse, engaging with state stakeholders in developing appropriate prevention, awareness and response strategies and mechanisms to address the practice, and undertaking awareness measures in partnership with traditional and religious leaders.  We have engaged with Parliament and the South African Law Commission on our investigative findings and recommendations for law reform, and are working with South African Police Services and the National Prosecution Authority to raise awareness on the practice and monitor their response to individual cases..

Our experience tells us that as a starting point, there is an urgent need for awareness within affected communities of the rights that are violated through this practice, and the impact this has on a young girl’s life and future.  Coupled with this, is the need for conversation within affected communities of the appropriateness of certain traditional practices – to identify and eradicate those that are at odds with our Constitutional rights and values and cause harm, and retain those that build identity and contribute towards a community’s development.  Above all, there is a need for a reporting and response mechanism, widely publicised, so that should anyone become aware of an impending forced marriage, or be subject to abduction for marriage, they are able to immediately log this with state authorities to trigger an integrated policing and social development response.  Above all, we need to see the men and parents who enable this practice arrested, charged, prosecuted and convicted, to end the impunity that perpetuates this form of gender-based violence.