On the female body… 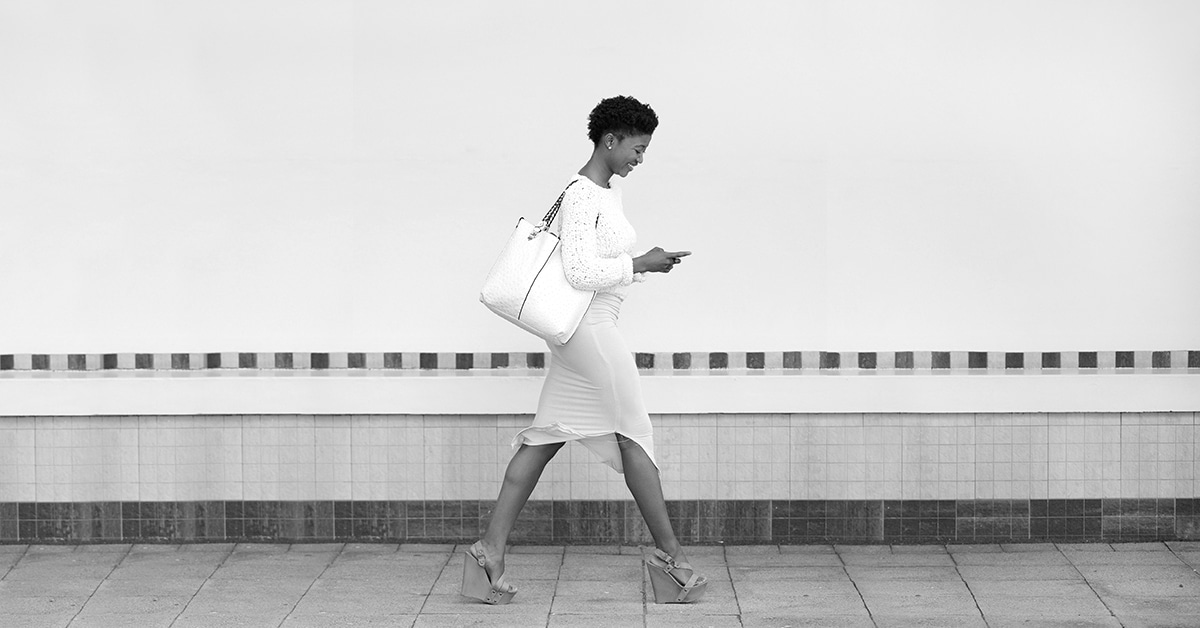 At this period when the whole world reflects on violence against women and children, I have decided to reflect on  a female body. Half way through the writing of this piece, emerged the “perfect wedding saga”!

This is a plea for women to be allowed freedom to make the right choices about their bodies or to be accompanied to make decisions that respect their humanity and identity.From the time the little thing comes out of the mother’s body and the nurse says” it’s a girl” the battle begins. That little body that does not have a hanging sexual object will spend the rest of its life as an object of struggle !

Women’s bodies are a sight of socio economic and political struggle for those outside these bodies! For as long as patriarchy has existed this focus on our bodies for the pleasure of others especially men has occurred.

21 years into our democracy in South Africa,  objectifying women’s bodies is fully back in the public eye. Those of us who have spent all their years struggling for the dignity of women and the rights of women to make choices that are in their best interest are getting discouraged by the emerging backlash! Other people are deciding what is best for us as women in our diversity ie regardless of age, status, race, sexual orientation, culture, religion and so on. Of course, I must admit that some women also collude in this violation.

Section 12 (2) clearly states , ” everyone has the right to bodily and psychological integrity “. Section 12 (2) (a) further amplifies this point by stating the right to ” security in and control over their body”. The writers of the constitution were wise enough to include this aspect. Women’s bodies are immensely violated in South Africa today, despite our great constitution.

One can’t help but think of the struggle song ” Senzeni na”( translated) “what have we done”.” Isono sethu kukuba ngabafazi ” also translated ” our sin is to be created as women”

Take the following as examples:

– a man mutilates his wife with acid, so that no other man should have her because he believes she belongs to her…?

– adults decide to make girl children open their legs for testing ( or inspection) in the name of culture, purity or to reduce HIV/ Aids. Of course some like the couple in Mpumalanga violated bodies of many girl children under the pretext of inspecting their virginity

– whilst women are expected to preserve their bodies for the so-called “mr right” no such expectations are put to boy children. In fact some cultures even encourage multiple partners and sexual experimentation for boys so that they can be “real men”

– a man decides to experiment with women’s vaginas by cutting them and storing them in a fridge…I wonder how long those body parts would have stayed there if the wife had not blown the whistle. Sadly again her body has now been buried in Lesotho ( killed by unknown people) because perhaps she  ” took a stand”

– a young woman with albinism gets killed and mutilated for sale of her body parts allegedly for multi purposes.

– in some cultures and practices women and girls must cover their bodies and only reveal them as and when others say so, whilst in other practices women must be scantily dressed not out of their choice.

– in some areas young girls’ bodies are subjects of conversation and observation; as soon as they menstruate, they are ready to be married off to older men.

– girls and women who are sexually violated or physically abused by their partners have to prove to family and society that they did not cause the violation by being drunk, wearing short dresses or even having rejected so called legitimate advances from unwanted former lovers or partners

– older women are called witches when their bodies begin to have wrinkle and shrivel.And so they are chased out of their communities or made to justify their existence…..or become a subject of sexual experimentation by those they brought up…..

– lesbian women are subjected to serious bodily violations for daring to be different and thus rejecting male sexual advances. Males attempt to “correct” them

– not long ago in some cultures girl children were abandoned in orphanages or they would disappear because they added no value to the family lineage because they would marry and leave home.

– the new one is that our sisters and daughters’ bodies are a commodity for sale in trafficking as sex slaves!

– have we noticed as well that the trend is growing of using women’s bodies to trafficking drugs. Remember the dreadlocks with drugs!

– wars are fought and women find themselves at the centre as pawns of war! They are enslaved, raped, girls are shunted into unknown places in bushes as wives in conflict situations so they could cook and perform so called wife duties as men go out to fight in preventable conflicts.

I write to raise an alarm and to urge families, schools, civil society organizations , faith and religious organizations to really reflect on this unending burden on our bodies. It is a just thing to do! Women demand respect, must be allowed to make choices that best serve them as women. Women must be born and grow up in safe spaces. All forums should be used to change the mindsets of historic misogyny and patriarchy.

This phenomenal psychological transformation is expected from everyone. ” don’t look away” when such violations happen. South Africa has enough legislation to make our constitution that talks of human dignity, that protects rights and children work. What we lack is internalization of the values of our constitution.

We thank men who have taken a stand against this objectification of women. We salute you brothers and call for men of substance to stand up and role model what it means to be a man who lives in a country that holds constitutional values of human dignity, freedoms, rights and equality. Let small boys and girls see a new world of love, mutual respect and care.