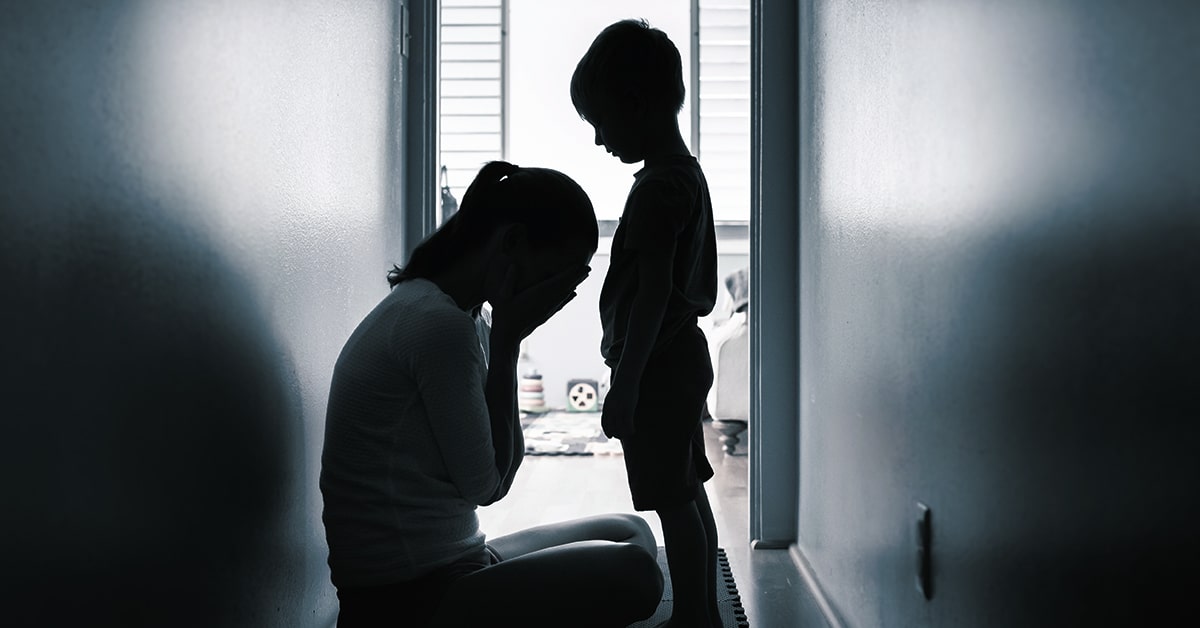 “The personal is political” is a classic tenet of feminist theory much easier to analyse than to implement. The domestic sphere has proved stubbornly resistant to policy intervention. It has proved relatively easy to promote the representation of women in politics, where South Africa scores fifth in the world. It has proved incredibly difficult to reduce our rates of gender-based violence, also one of the highest in the world. In fact, if we take into account the rise of violence against people because of their gender identity or sexual orientation, it is arguable that gender based violence is more rife now than before.

As a consequence, the CGE’s gender and poverty program has worked to identify access points where policy can make a huge impact on households. One of these is food prices. The long term upward trendin food prices – which shows no sign of reversal – is going to negatively affect poor households, the majority of which are female headed. A second factor is energy. What little research there is demonstrates that access to electricity tends to promote gender equality at household level, by reducing the burden of women’s domestic work and freeing them up to do other things with their time (like getting an education, starting a business or attending women’s movement workshops). Conversely, when confronted by the resource constraints such as lack of water, or extreme weather caused by climate change, women tend to be amongst those least able to adapt or recover. Being the majority of the poor, they lack sufficient financial or social capital to do so.  As a result the CGE has consistently advocated for an energy policy which combines socioeconomic justice with low carbon emissions. Our efforts have been undermined by the fact that inconsistency and policy incohesion appears to rule government’s approach to energy.

There is no saying for how many years we will have to do it, since we lack reliable estimates of how much water is down in the mines. But if we do not do it, we will pay an even larger cost in the form of human ill health and the loss of ecosystem services. Unfortunately many of the mine owners who caused the original problem have since gone out of business or left the country. So it makes sense to charge the mines now for future costs. Another example is that the full cost of damage to agriculture from the recent catastrophic floods in four provinces will exceed R 1 billion. The Minister of Agriculture has said that no flood damage subsidies will be paid. Instead the cost will be borne by farmers, and the farmworkers who now find themselves unemployed. Many an emerging farmer is going to find this the straw that breaks the camel’s back.

In order to preserve our ability to produce food and to promote social cohesion, it is better to recover this cost at the point of production.  That is, we should charge the people emitting the carbon producing the climate change which is causing extreme weather. This will encourage producers to find cleaner and cheaper ways to produce their good or service. Therefore the CGE has supported the Treasury’s proposal, with some minor amendments.

The problem arises when the market is grossly imperfect, as in energy. We have a monopoly supplier of energy, ESKOM, and although the Integrated Resource Plan II makes some provision for independent power producers, it will be many decades before the energy market is anything but a tightly dominated oligopoly. This means that any increase in the cost of energy will simply be passed on to consumers without necessarily leading to the desired changes in production decisions. This is what happened when the National Electricity Regulator gave ESKOM permission to fund new energy investments in advance by raising consumer tariffs by 105 % over three years. And this is what will happen when carbon taxes are imposed on energy production.

The most striking thing about the version of the IRPII which has been approved by Cabinet is that, in the cost calculations which underpin the recommended energy choices, carbon taxes are not included. It appears as if the Department of Energy missed the memo from Treasury.  There are no estimates of the potential costs of carbon emissions, or of acid mine drainage caused by an excessive reliance on coal.  Neither are the costs of externalities such as health problems caused by mining included, the additional roads and other infrastructure which are going to have to built to serve the new coal powerplants; or the cost of the  loss of ecosystem services such as fresh air, clean water, and drainage of excess rainfall.  Yet these are all things which we as a society are going to have to pay for in one way or another, if we follow the production path recommended by the DOE. At the very least, the taxpayer has the right to know what we are letting ourselves in for.

This discrepancy is most glaring in the case of nuclear energy. Nuclear technology is notorious for the unreliability of budget estimates and enormous cost overruns ranging from 1.5-3 times the original budget. In fact, the government of Finland is at present suing Areva for breach of contract in supplying incorrect cost estimates for the nuclear program ordered by the Finns. A major issue is the costs of cleaning up afterwards. For instance, the cost of decommissioning a nuclear plant in Britain at the end of its useful life has been estimated at £ 20 billion pounds and rising. There are at present no public estimates of the total costs of storing radioactive waste until such time as it is safe.  We have our own home grown example of the unreliability of nuclear technology in budgeting in the Nuclear Modular Pebble Bed Reactor program, which ended up costing the tax payer R 11 billion rand without ever producing a single megawatt. Therefore we have every reason to insist that the cost calculations produced by DOE are reliable and verifiable.

Another of the questions we cannot get answers to is whether the calculators have set aside some budgetary provision should that most dependable of technological factors, human error, ever come into play and we ourselves having to pay for the fall-out of a nuclear meltdown? The insurance industry refuses to insure nuclear reactors for good reasons, so the taxpayer (as owner of the planned nuclear plants) would be wise to do so. We cannot get answers to the question if we have done it.

This silence reinforces our belief that none of these costs have been included in the relative cost calculations underlying the IRP II. If they had been, it would immediately become apparent that the cost/benefit ratio of renewable energy is far superior to that of nuclear and fossil fuels – and has a far greater job creation potential.  Yet the CGE has, since its submission to NERSA in 2009and in every submission since, pleaded for social accounting with respect to energy. We have spent two years requesting NERSA, ESKOM and DOE to publicly clarify the assumptions underlying their cost calculations, alternatively, to provide a set of calculations incorporating externalities. While negotiations continue, so far they have proved unable to do so.

It is a madhouse. How can we make rational economic decisions without sufficient information? Governance becomes critical in cases of market failure. Public goods tend to give rise to monopolistic markets, and for that very reason the state must intervene to ensure responsible decision making. It may not itself begin to act in a manner that is unjust, unreasonable, and not transparent. The fact that our energy policy appears to be determined in secrecy, in the apparent absence of any sound economic calculations, and in direct contradiction of the carefully reasoned arguments set out by Treasury, is cause for concern. It makes us wonder whether this is a democracy or a loony bin?

For this reason the CGE calls on the Presidency to intervene to ensure that there is policy cohesion, and that the different arms of government work together to uphold the supreme values set out in our Constitution.