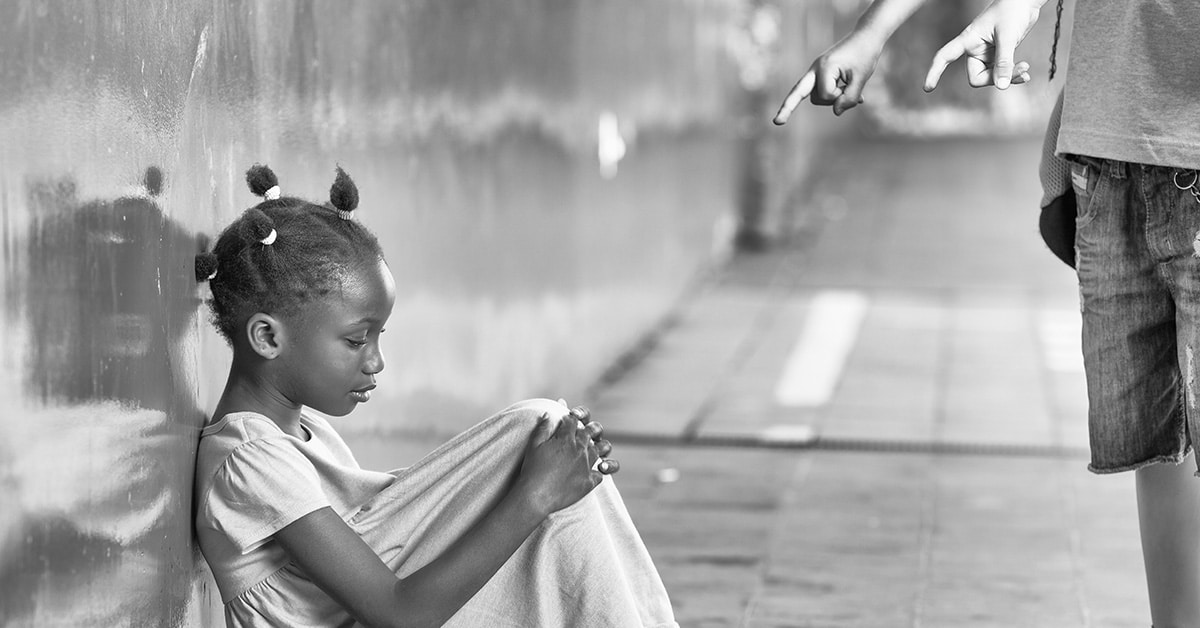 In the previous article I cautioned that we should be mindful of how we treat the perpetrator of Lufuno Mavhunga’s bullying. That we should be careful that the emotive nature in which we react and vilify the bully, does not create another monster. At the end of the day, the bully is a child themselves and should be treated as such. The general belief that most people have is that the bully should get the harshest punishment, largely because it is their action that led to the untimely death of another child. This deep investment in the harsh punishment of the perpetrator is what prompted this follow up piece.

Often people think that harsh punishment or sanctions de-incentivise criminal behaviour. But the truth of the matter is, by the time we intervene, post the crime being committed, it may be a little too late. Our focus should rather be directed towards early interventions that work towards prevention mechanisms that do not speak to the consequences after the crime, but work towards preventing the committing of these crimes.

This is why the challenge for a societal/group introspection, that I proposed, when coming to our society’s contribution to the violence problem – while seeking justice for Lufuno, is an important task, as it allows us to see violence as part of the broader societal context in which it exists. In that, violence does not happen in silos. I think early grassroot, psychosocial intervention to prevent crime, is critical and this can only be achievable via a concerted multi-disciplinary and multistakeholder intervention.

In working to prevent social ills, it can never be the task of just the department of social development, it can never be effective if it is only schools that are responsible for championing and driving lessons and programmes that aid the prevention of social ills. If a child is taught well in the school environment when it comes to violence and how to treat other people, should they go out into the community and they are met with different sets of behaviour and social norms. The work that has been done in the school will be undone and this applies to the home as well. If the home is a conducive environment for violence, then the work that the school does or NGOs do within the community is undone.

Unfortunately, our correctional facilities also don’t do the best of jobs when it comes to rehabilitating offenders, we therefore cannot fully entrust them with carrying out the mandate of preventing re-offending. This is for various reasons, ranging from the lack of resources, the lack of capacity and overcrowding, to name a few. In fact, according to the South African National Institute for Crime Prevention and the Reintegration of Offenders [NICRO] recidivism or the habitual relapse into crime, could be as high as 87%. This shows that offenders find themselves in crime again – which to an extent exposes the inability of the correctional services to rehabilitate offenders. But via early interventions, we can reach the problem before it gets to the hands of correctional services.

The lack of grassroot, early psychosocial intervention I think, can, like a lot of things in our country, be attributed to corruption, maladministration and mismanagement of state resources. I say this because programmes that would invest in the prevention of social ills, are the first to face budget cuts when the state needs the extra buck because money has been misused and the funds for such community development programmes need to be redirected.

Many of us used to see these programmes, where after school we go to a community hall and do recreational activities that developed us and taught us valuable lessons and redirected our behaviour from loitering the streets. One can only wonder where our society could be if such still existed and over the years was fine- tuned and advanced to incorporate issues around consent, violence, and gender stereotypes – to name a few. The challenges we face as a society, need a concerted, grassroot and multistakeholder effort. This effort includes you and I, in our communities, in our everyday lives.

The onus is on all of us if we want an end to this violence that permeates almost all facets of our society. Religious groups, community-based organisations, government, schools, and parents – all need to come together in an effort to intervene early, because tomorrow’s criminal is a child who we could’ve to some extent helped and supported to not become an offender. It cannot be the task of a single stakeholder to fight what has unfortunately long plagued our society, especially when we think of the consequences thereof, the millions of women and children who die due to violence and the LGBTQI+ community that is senselessly, and brutally butchered on the daily. We cannot afford to not to act.