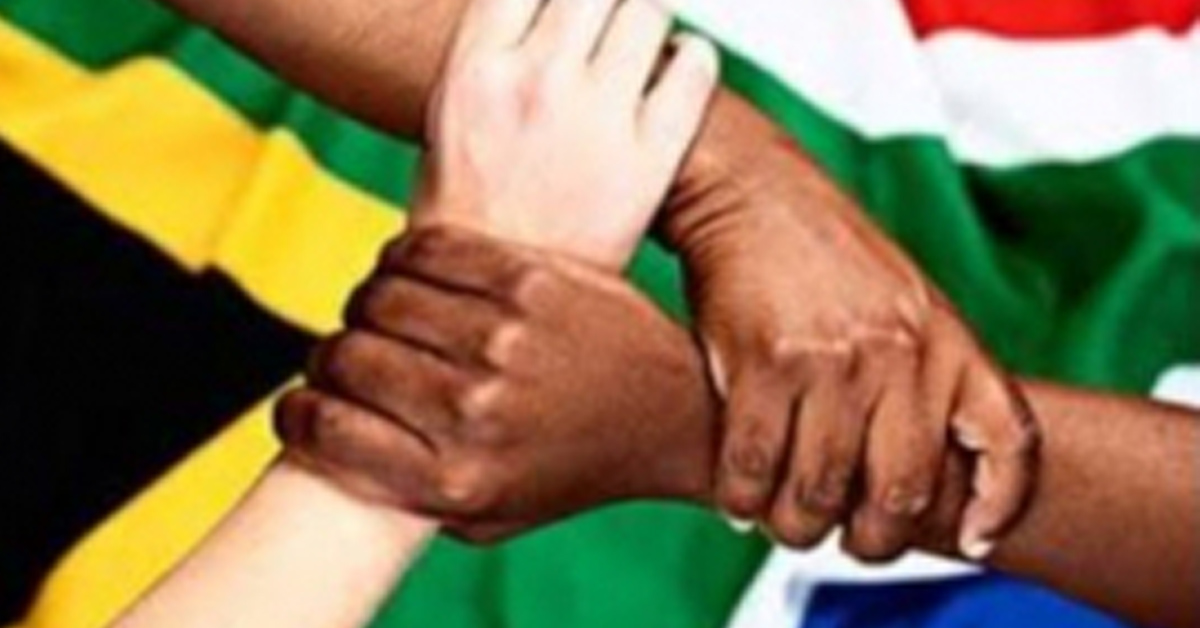 The Commission for Gender Equality (CGE) has unveiled an isiXhosa Gender Terminology booklet that contains the newest gender and sexuality terminologies in the Xhosa language.

CGE Acting Head of Public Education and Information, Rabbuh Raletsemo, said the CGE has started the roll out of the gender terminology project in all nine provinces, to translate English official gender terminologies into indigenous languages.

Raletsemo said the national project follows the organisation’s recognition and acknowledgement that language is a tool used by people in their day to day to communicate and can be used to create a conducive environment where human dignity is upheld, and human rights are protected.

“The gender terminology project aims to mainstream gender equality through incorporation of gender sensitive terminologies in all South African official languages. This language development project is in line with our mandate to educate, inform and empower the public with gender terminologies that uphold human dignity and protect human rights,” Raletsemo said.

Raletsemo added that the commission has already launched Sesotho and Afrikaans gender terminology booklets and is preparing to launch booklets in other languages.

The booklet will be made available on the commission’s website, www.cge.org.za. – SAnews.gov.za