How urgent is urgent: Looking at the Emergency Response on GBV? 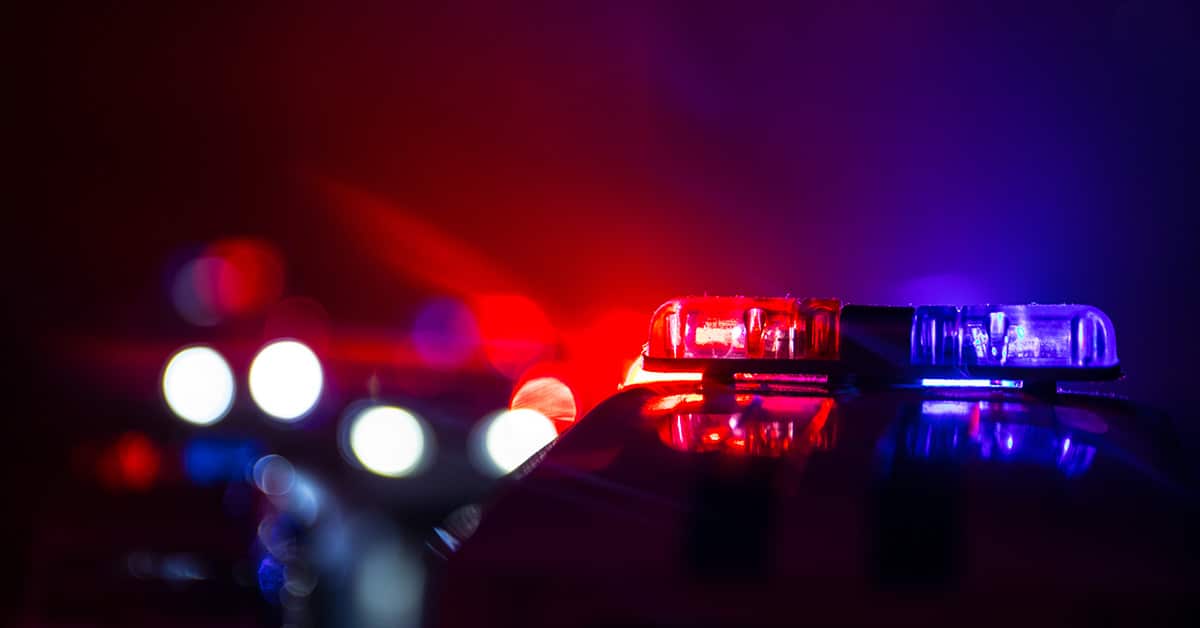 With at least 1 in 5 women reported to have suffered sexual violence in South Africa, it is likely that every household has been affected by GBV. Yet, disturbingly a recently released report by the Commission for Gender Equality measuring the country’s response to the eradication of GBV has shown that only 17 of the 80 (21%) targets were achieved. 12 (15%) were partially achieved and the majority 51 (64%) were not achieved. Pointing to an urgent and immediate need to strengthen accountability to the GBV scourge in the hope of providing real access to justice for victims of GBV.

The result of significant civil society mobilisation after the deaths of Leighandre Jegels, Uyinene Mrwetyana and Jesse Hess and many other victims less known, caused the nation to respond to the national outcry on senseless and violent crimes against women and children. However, this response has not been sustained and did not lead to a decline in the actual incidence of GBV. The calling of a Presidential Summit on GBV and Femicide held on 1-2 November 2018 was a response to the worsening regard for human life and the heightening of attacks against women, and girl children including rape, domestic violence and femicide at the hands of males.

The government highlighted key activities that needed to be executed in response to the GBV crisis due to several indices pointing to a country unable to cope with the scourge of gender based violence, hence the title “Emergency Response Action Plan”. According to Statistics South Africa globally, South Africa has the highest rate of rape with 138 women per 100,000 raped in 2020. The CSVR crime statistics grimly depict an ever-increasing number of rapes in the country and high levels of intimate partner violence. What is most distressing is that most sexual crimes are not reported, and it is likely that these figures represent a fraction of the true nature of the lived experience of South African women and children.

Normal measures were inadequate, emergency measures in addition to the existing policy and institutional framework in place were needed to address the crisis decisively. The Emergency Response Action Plan (ERAP) was announced by the President and it commenced in October 2019 as the basis for a decisive and immediate, prioritised response by the government and its departments.

There was much fanfare about the establishment of structures, interim committees and the allocation of significant funds to support and finance the implementing agencies and government departments. As the Commission ours was to assess whether the interventions and response was achieved as promised. There were five areas of urgent intervention i) access to justice for victims of crime and survivors ii) changing norms and behaviours iii) strengthening accountability and architecture and iv) prioritizing interventions that would address women’s vulnerability. The focus will be on the thematic area: to urgently respond to victims and survivors of GBV.

It is accepted that to quell GBV support must be offered to NGOs by the DSD who across provinces provide support and services to victims. The targets and timeframes set by the public institutions and departments were 6 months, the deadline being the end of March which was before the COVID pandemic may have impacted execution of interventions. Out of 27 interventions in the thematic area of urgently responding to victims and survivors of GBV, 18 (66%) were not achieved . This means that the urgent responses were not rapid, prioritised or completed within the 6 month time frame. Of the targets that were achieved these included the training of 50 prosecutors and the training on 2238 officers. However these would not directly impact survivors. Even the partially achieved targets were on the targets of training related interventions for 90 social service practitioners, health professionals to improve their ability to conduct tasks such as trauma debriefing and post violence care at 246 facilities.

Some of the biggest determinants to the provision of support to victims and survivors of GBV would have been the access of funds to NGOs and the filling of critical social worker, nurse posts and medical officers within the prescribed period; none of these targets were achieved. Not at least with the urgency of an emergency response action plan. Two examples that point to the inability to rapidly respond is the non-achievement of establishing an emergency fund by the Department of Social Development as the lead department to respond to the scourge. The state is heavily reliant on the provision of support by NGOs who rely on government funding to provide victim support services. Of the targeted R200 million an allocation of only R125 million was set aside for the achievement of this target. It is acknowledged that various funds were set aside but the shortfall of R75 million would  have ensured NGOs that offered victims direct services were able to offer increased support to victims.

The time afforded by over 22 sector departments shows the need to co-ordinate a rapid response in times of crisis. We have in fact seen the ability to co-ordinate institutions of the state at both national and district level to mitigate the impact of COVID. Although the ERAP time has lapsed, the effects of the scourge and response required has not waned. Now that we have shown we are able to respond urgently to a global crisis, the time has come for us to consider the urgent and rapid actions needed for national crises. The Commission will continue to monitor efforts by the sector department to ensure the government response to the now adopted National Strategic Plan is indeed implemented within the timelines established.