From rhetoric to serious action in fighting GBV 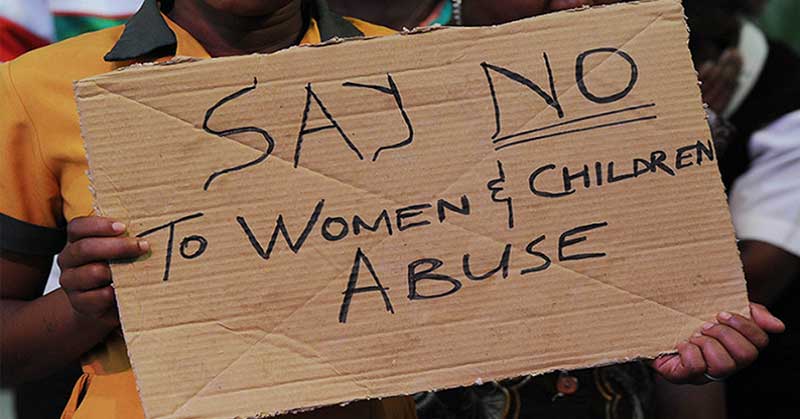 When President Cyril Ramaphosa called the National Summit on Gender-Based Violence and Femicide (GBVF) in November 2018, the hopes of stakeholders in the gender sector were raised.

This welcome step was followed by the signing of a Declaration in Booysens in March 2019, which received the support of important role players that included Chapter Nine Institutions (C9s), Government, Civil Society Organisations (CSOs), Faith-Based Organisations (FBOs), etc.

As we conclude 2021, it is disheartening to realise that the fanfare of 2018 has died at a time when the GBVF pandemic has reached alarming proportions in the country.

It should be a concern that we have a National Strategic Plan (NSP) on GBVF, yet no fully functional National Council on GBVF, to coordinate its activities.

In its report on government’s Emergency Response Action Plan (ERAP), which was meant to guide the fight against GBV, the CGE found serious failures by government departments which resulted in 64% of government’s own targets not being met. This should raise alarm bells.

The latest crime statistics from SAPS point to the grim fact that the country is under siege. Adult women are not the only victims of sexual offences and murders, as we now see little children and teenagers also being raped and murdered. Statistics from the Gauteng Department of Health revealed that 23 000 young girls fell pregnant in 2020, with about 900 of them under the age of 11.

This has been corroborated by official stats from Statistics South Africa and the Department of Basic Education. We have a statutory rape crisis unfolding across all provinces.

In response to this emergency, all stakeholders need to move from statements and rhetoric to serious action. We continue to talk as if the situation is normal.

What compounds the issue is the inconstancies within our judicial system when it comes to prosecuting GBVF cases. Perpetrators of gender-based violence have no regard for the law because they know nothing will happen.

The DNA test backlog must be cleared speedily, as it leads to GBV cases being thrown out of court and perpetrators walking away.

We need a system that is functioning and putting its citizens first when it comes to GBV and other related atrocities.

As a people and citizenry, we must hang our heads in shame. How many 15-year-olds should be raped and impregnated, and their futures doomed before we say enough is enough?

All provinces must have specialized police units to deal with sexual offences and GBV cases. Community Policing Forums (CPFs) should be capacitated. There is a need for gender-sensitive training for all in the justice cluster so that they begin to understand the severity of GBVF.