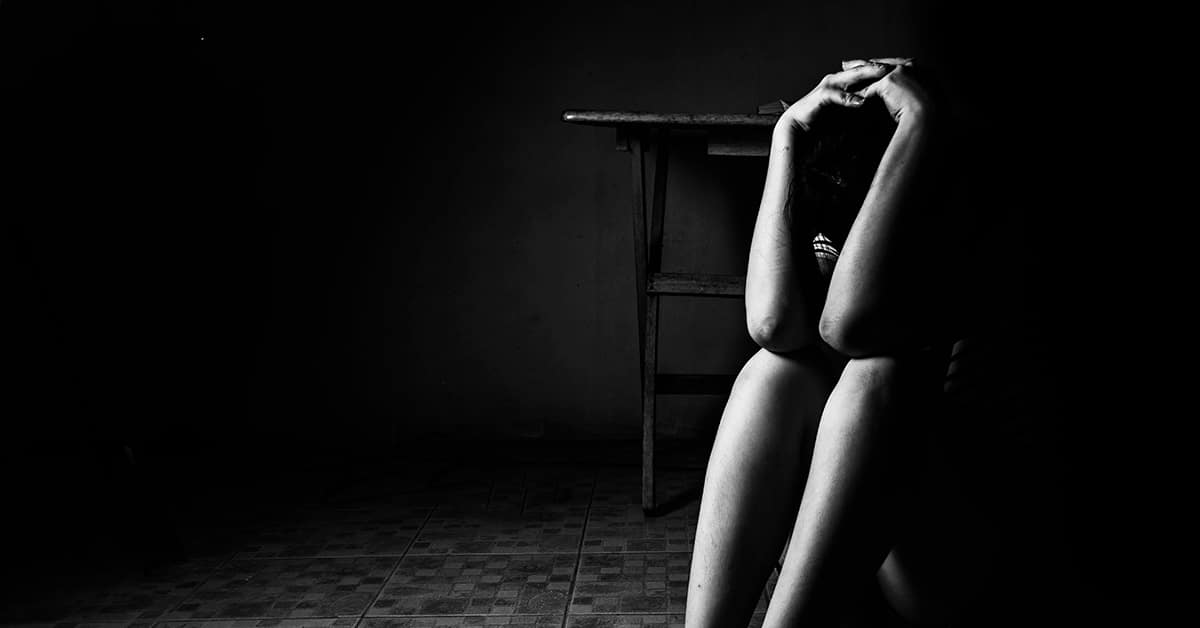 By winning the bid to host the 2010 FIFA World Cup, South Africa has created the expectation among its citizens that its benefits will somehow impact on their quality of life.  Yet the government’s response to the World Cup has focused largely on meeting the demands of FIFA, through changing the physical landscape of the country in terms of building stadiums in various host cities, making improvements to transport networks and communications infrastructure; and ensuring improved accommodation facilities for tourists.

Even although safety and security, as a potential risk for visiting soccer players and fans, is identified as of paramount importance in and around the stadiums, the question remains whether sufficient attention has been paid to ‘soft’ social issues such as trafficking, violence against women and children and sex work, and whether any strategies have been put in place to curtail the spread of HIV and AIDS during and after the World Cup.

The issues of human trafficking and sex-work have received considerable media attention and public debate, with draft legislation for the former currently before Parliament, and policy deliberations on the latter developed by the SA Law Reform Commission.  Yet these are not the only gendered aspects of the 2010 World Cup that need to be surfaced and squarely addressed by organisers, the SA government and key stakeholders.  There are several additional key issues of concern that have not received sufficient attention, and will require careful consideration and deliberate action if we are to prevent ongoing gender inequality, discrimination and the reinforcement of damaging gender stereotypes.

For instance, migration is anticipated to rise in the build up to the World Cup.  We are anticipating a flood of people migrating across the SA borders to take up employment opportunities flowing from the World Cup and undertake cross-border trading.  What are the implications for women?  How are these migrants received and accommodated in our cities?  What vulnerabilities are created?  We know that currently women who migrate illegally in search of economic opportunities are vulnerable to exploitation and abuse.  Issues that would need to be addressed range from the need for transparent and accessible licensing measures for traders, to the provision of secure trading facilities with adequate sanitation and safe accommodation measures.  Likewise, our police and health services officials and facilities need to be responsive to the sexual abuse often suffered by women migrants, an area

where we are already dismally failing countless women crossing our borders from neighbouring countries.

In addition, the CGE is concerned at the possible prospect of increased incidences of gender-based violence (GBV), fuelled by likely alcohol abuse and possibly cultural elements around soccer matches related to machismo, which encourages aggression.  SAPS and our courts are struggling as it is to curb increasing GBV, including sexual offences against women and children, and adequately implement the Victims’ Charter.  How would they manage a dramatically increased prospect of violence against women and children?

There are particular concerns raised by children’s rights groups at the prospect of increased sexual violence against children, particularly with the decision having been taken to close schools over the duration of the World Cup, leading inevitably to scores of unsupervised children.  With the resulting suspension of the school feeding scheme during this period, Childline has pointed out that thousands of these children will be going hungry, undoubtedly further increasing their vulnerability.  Clearly there is a need for strategic planning around increased protection of women and children – and strengthened policing and prosecution of gender-based violence – during the games.

There were great expectations that the massive infrastructure investment initiated in preparation for the 2010 World Cup, as well as the tender prospects and projected hospitality sector boost, would have a significant impact on the South African economy.  However, a gendered review of the procurement of all services for 2010 projects is required, to asses what access women have had to tenders and benefits flowing from these projects.

The Local Organising Committee (LOC) agreed to procure 30% of the products and services it needed from small businesses and BEE companies.  70% of the procurement allocated to BEE companies and small businesses is supposed to be allocated to smaller Black enterprises, especially to cooperatives with a large number of female members, and small businesses of which women are key stakeholders.  But whether adequate measures were put in place to ensure that procurement allocations did in fact favour smaller Black enterprises, and cooperatives run by women would need to be assessed.  The CGE believes there is a need for appropriate measures, beyond mere quota allocation, to ensure that opportunities are created for women to have access to economic opportunities.

Numerous sporting facilities are being created as legacy projects for the 2010 World Cup.  A review of these projects through a gender lens is required to ascertain how these projects will be of benefit to women and girls in particular, including measures implemented to encourage the use of facilities by girls’ and women’s sports teams.  A question that remains unanswered so

far, is how women’s soccer is promoted during the 2010 World Cup?  What investments are made in women’s soccer?  What parallel events are established featuring women soccer players, and encouraging women’s soccer as a sport for young women?  The legacy projects are creating more sports facilties and fields across South Africa, but without strategic support for and investment in women’s soccer, these centres and sports fields are likely to be dominated by boys and men.

The CGE is concerned at how the media will portray the 2010 World Cup, and what negative gender stereotypes are likely to be reinforced.  Wong Shiau Ching notes that in previous football coverage studies, “the media have portrayed women as inferior, frivolous and sexualized next to the dominant, heroic, heterosexual and masculine footballers.  There is evidence that the coverage reinforced stereotypes of soccer as a heterosexual masculine activity, with women playing subordinate, sexualized complementary roles.”[1]

Female views tend to be under-represented, through predominantly male commentators, camera operators and photographers, and media coverage saturated with “colourful spreads of scantily-clothed female World Cup spectators”.  As is commonplace, the “wives and girlfriends” WAGs of the footballers also receive much media attention. These reports perpetuate gender stereotypes associated with football.  Also of concern is the reflection of viewership and readers’ preferences, which tends to be marked by assumptions concerning the profile of media consumers.  Noting that the media assumes and structures its discourse according to their understanding of audience preferences, this impacts on coverage, selection of “newsworthy” items, and influences advertising choices, typically geared towards an exclusively male audience.   Will South Africa rise to the challenge and take a stand against violence, discrimination and stereotypes?  The CGE has raised these concerns with organizers and political stakeholders, and will be paying close attention.  Clearly a combination of appropriate policy, resources and partnerships is required if we are to take strong steps to ensure that rights to equality, dignity and non-discrimination are realized.  These measures however are only the starting point in bringing about changes in mindset and behaviour that continue to oppress and marginalize women.