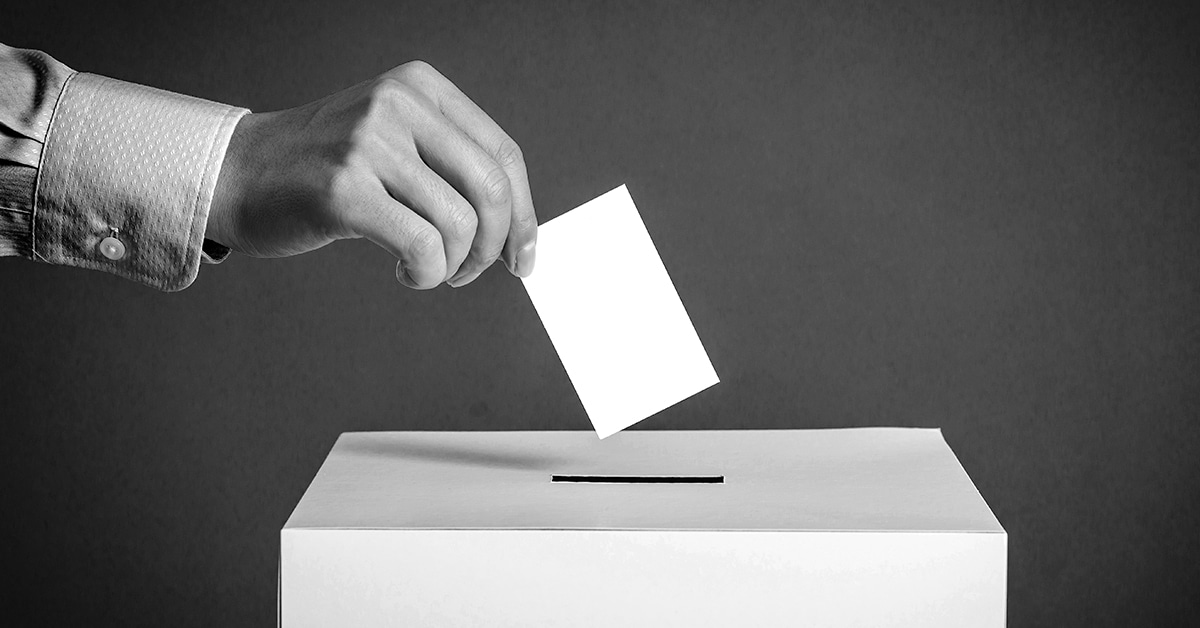 As per its Constitutional mandate the CGE monitored the 5th national elections throughout the country. CGE teams consisted of Commissioners, Provincial Managers and Officers visited various polling stations in all the nine provinces. The team as part of their role l monitored the elections with the purpose of establishing whether the elections were free, fair and transparent, from a gender based perspective.

The 2014 National and Provincial Elections occurred on the 20th year of the advent of democracy in South Africa. As a constitutional body supporting democracy and primarily mandated to promote, protect and advance gender equality, the Commission for Gender Equality therefore utilized the occasion of the 5th national democratic elections in South Africa not only to observe South Africans of all races, ages and socio-economic backgrounds exercising their right to elect a government of their choice, but also to observe the democratic principle of gender equality expressing itself through the ballot box as a measure of progress, 20 years after the advent of democracy in this country.

The Commission sent a team of Election Observers across all the country to observe a total of 198 polling stations, spread across all the nine provinces. Our Observers utilized an observation tool that enabled them to observe and note the various stages of the process of voting on Election Day. In particular, the CGE’s Team observed the various stages and aspects of the process, including the opening procedures, the voting process throughout the day and the closing procedures as well as the technical management and overall conduct of the election process from a gender equality perspective. It was imperative for the Commission to ensure that no systemic factors were allowed to impinge on the right of the voters, irrespective of their gender, to exercise their democratic right to choose their government.

Our Observers paid attention to the level of participation of women and men in the elections process, noting any factors that could potentially play a role in undermining or enhancing the right of both men and women to vote. It was important also to observe the different categories of men and women such as the disabled, pregnant women, young men and women, the elderly, men and women from disadvantaged rural communities and those at risk of not being able to exercise their right to vote due gender discrimination.

The Commission is pleased to declare that no formal/legal and political factors were observed and deemed to have undermined the right of both men and women to vote. We are also pleased to convey a message of approval and support for the work of the Independent Electoral Commission (IEC) in managing the 2014 National and Provincial Elections.

The Commission does, however, recognizes that any task of this magnitude – especially in a country such as ours where socio-economic, geographic, literacy, financial and even gender related factors continue to define the quality of citizenship of millions of South Africans – is bound to encounter numerous practical challenges, and some of our observers did note many of these challenges on the day of the election. As part of our mandate to support South Africa’s democracy, the Commission is currently drafting its detailed election observer report containing findings and recommendations to be discussed directly with the IEC.  The aim is to ensure that the Commission for Gender Equality contributes directly towards the improvement of the quality of citizenship of South Africans irrespective of their gender, thereby enhancing their ability to exercise their democratic right to choose their leaders through free and fair electoral processes.

On 9 – 11 April 2014 the Commission for Gender Equality (CGE) hosted a National Gender Summit at the Lakes Hotel, Benoni.  The conference coincided with the 20 year celebrations of democracy in South Africa.  The conference was meant to reflect on the gains and challenges towards the attainment of gender equality in South Africa. Of critical importance was to help address the perception that nothing much has been achieved since the advent of democracy in 1994.  Another factor for the conference was the perception that the National Gender Machinery (NGM) and the CGE were not doing enough to advance the course of gender equality in the Country.

Stakeholders particularly civil society organisations (CSOs), faith based organisations (FBOs), non-governmental organisations (NGOs) were of the view that women’s empowerment was taking a slow pace, whereas men’s organisations were of the view that the CGE was advancing the course of women thus alienating them. The CGE with the institutional mandate to ensure that a society free from gender oppression and inequality is realised had this enormous task of communicating the gains thus far, and the challenges that remain impediment in attaining gender equality. The CGE had to ensure that Government, CSOs, Private Sector and media understood what was being done and determine the agenda for the next two decades.

The Summit also known as the Benoni Declaration declared the following:

We wish to confirm, as we rise from this Summit, that the Commission for Gender Equality will continue to act in a manner that earns the respect and trust of our people. Furthermore, all organizations that have participated in the Summit will provide feedback to their organization and stakeholders that they represented and will identify critical roles and action that will inform their programmes going forward.

We affirm that the emancipation of women remains central in achieving gender equality. Women’s participation, contributions and accessibility to decision-making institutions at all spheres of leadership is essential. We call upon all participants and stakeholders to engage men and boys to eradicate inequalities and GBV.

We call upon the South African Government to commit itself to ratifying and implementing all the relevant global declarations and protocols including the UN international Covenant on Economic, Social and Cultural Rights. We call upon the Private Sector to implement relevant gender transformative laws and policies.

We remain committed to solidarity and co-operation with similar agencies in the Region and Globally to ensure the advancement of substantive gender transformation around the Post 2015 Agenda, calling for the stand-alone goal on Gender Equality and mainstreaming gender into all other pillars of the MDGs.

The Summit commits itself to ensuring that the rights of Lesbians, Gays, Bisexuals, Transsexuals and Intersex persons and persons of disabilities as well as younger women are recognised, respected, enforced and promoted. We commit ourselves to working together with the CGE in the implementation of the Action Plan adopted from the Summit.