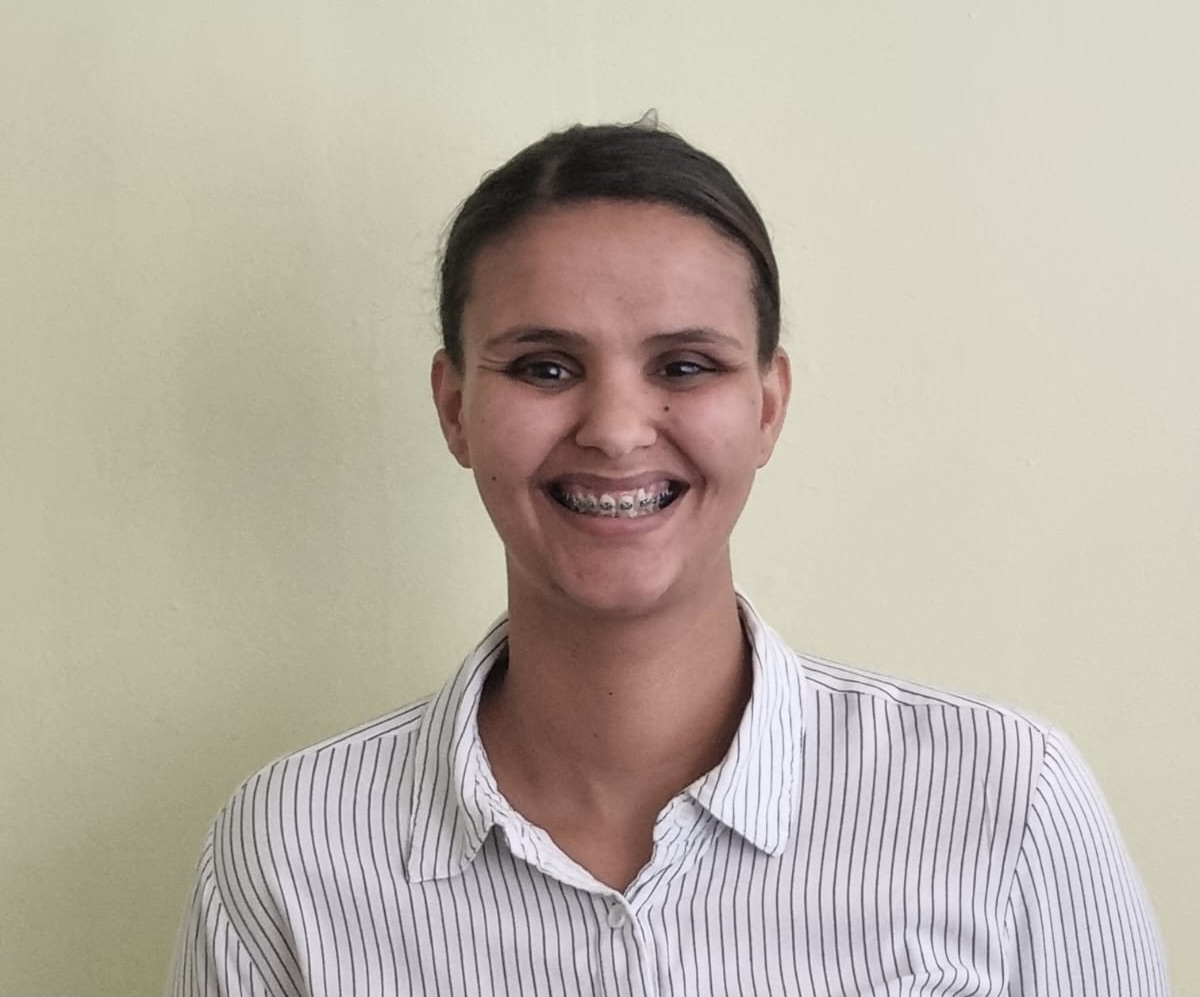 A recent news article published by the SABC confirmed that 150 girls, between the ages of 10 and 14 years old, gave birth in Free State Province. In terms of the law a child younger than 16 years is not regarded as being capable of consenting to sexual intercourse. Section 15 of the Criminal Law (Sexual Offences and Related Matters) Amendment Act of 2007 clearly states that an act of sexual penetration with a child (under the age of 16), even if that act is consensual, it is considered to be statutory rape.

During a recent stakeholder engagement, the Free State Provincial Office questioned the Department of Basic Education (“DBE”) as to the content of the news article and what the reporting procedures were for statutory rape in these instances. The DBE was also questioned on the implementation and monitoring of the National Policy on the Prevention and Management of Learner Pregnancy in Schools, within the province.

As the December school holidays and festive season approach, we need to be mindful of the fact in most instances children will be left to entertain themselves and together with the increased levels of child abuse and gender-based violence in the rural parts of the Free State, the safety of our children should be paramount.

We should also be cognisant of the stigma that still surrounds sexual reproductive health and the teaching thereof. A re-evaluation of what we are teaching and how we are teaching our children about sexual reproductive health should be embarked upon, to ensure that the correct information is accessible throughout the province. The presence and support of social workers and nurses at schools should be prioritised to provide learners with the necessary information and support. Collaboration between departments is therefore of paramount importance.

The attainment of Sustainable Development Goal (“SDG”) 3, which is related to “maternal and newborn health” and the Department of Health’s strategic objective to decrease the rate of maternal, infant and child mortality rates is directly impacted by the high rates of teenage pregnancy.

The World Health Organisation (“WHO”), on its website, published some staggering facts on the health risks that adolescent mothers (aged 10-19 according to the WHO) face, which include higher risks of eclampsia, puerperal endometritis, and systemic infections. The WHO also indicated that adolescent mothers face higher risks of low birth weight, preterm births, and severe neonatal conditions.

The potential detrimental effect of teenage pregnancy is not only noted in terms of the physical health and wellbeing of the mother and child but can also be seen in the socio-economic status of the mother and child. It has previously been stated that the disruption of the mother’s schooling can have an impact on her future career prospects and the level of education that she could potentially reach. This effectively perpetuates the cycle of poverty that so many rural women are trapped in and coupled with the lack of access to resources and basic services, the cycle of will be seen to continue.

The DBE was requested to report back to the Free State office on the concerns, by providing the CGE with a concrete report on the plans and progress made in combating teenage pregnancies within the province and to provide feedback on how the cases of statutory rape are reported to the SAPS for investigation. The Free State office will endeavour to continuously engage the DBE as well as the DOH to provide more clarity on the issue of teenage pregnancy within the province.

Leandi Eesterhuizen is a Legal Officer for the Commission for Gender Equality in the Free State Province.