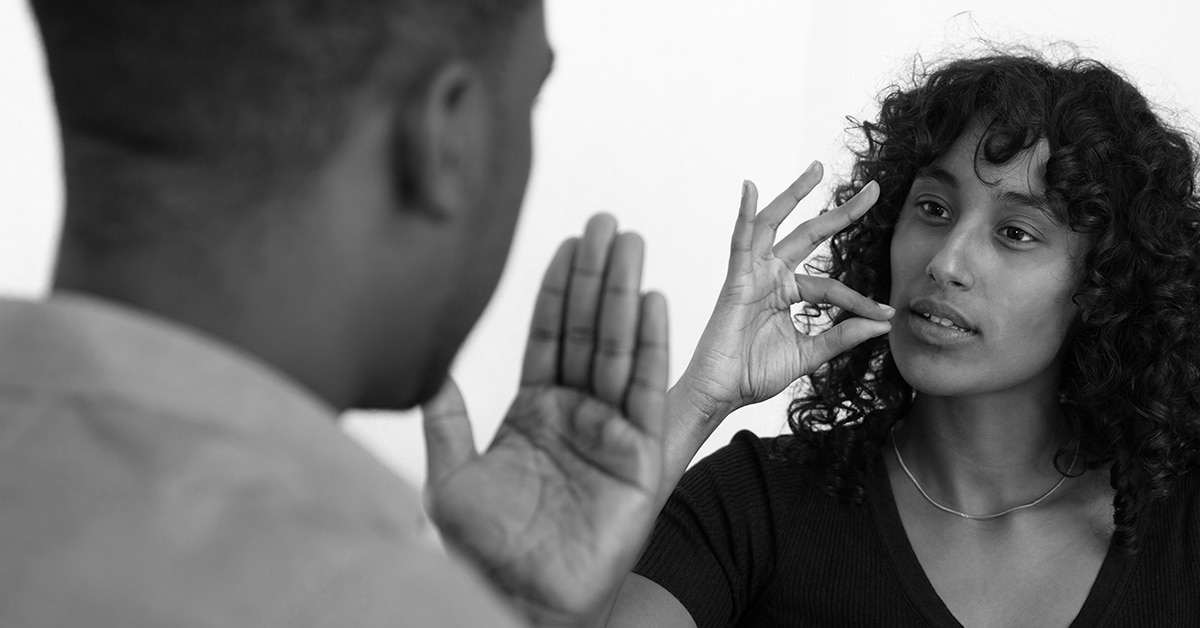 The Commission on Gender Equality is established in terms of Section 187 of the Constitution of South Africa, to strengthen and deepen constitutional democracy in South Africa

The Commission on Gender Equality Act 39 of 1996 gave rise to the Commission. An independent Commission for Gender Equality [CGE] was established to deal specifically with the promotion of Gender Equality, prevention of unfair discrimination in all spheres of society and to make an advise and recommendations on any Legislation affecting the status of women and men in South Africa

A society free from all forms of gender oppression and inequality

CGE undertakes to treat each and every woman and men in South Africa with dignity and respect. Undertakes and account to be honesty, transparency and to be responsible.

How do we execute this mandate?

The Commission for Gender Equality believes language plays a pivotal role in ensuring that mainstreaming of gender takes place at a faster pace. However, we have come to a realisation that language often times than not, it is being used to entrench patriarchy and perpetuate stereotypes that serves as a deterrent in advancing gender equality in all spheres. One observation kids when growing up most of them start by swearing/insulting words that are derogatory and demeaning to women. This begs the question of when are we starting to engage both sexes (males and females) in the same way.

The CGE is au fait there are some societal and behavioural practices that demean women. The language that is used at circumcision school is not sensitive to women as giver of life. Those that go to these schools ended up having a mindset that will take years to change as they continue to belittle women. The songs that are sung are in total contradiction to what the CGE stands for and what it has been created for as per the institution’s mission and vision already alluded to in the introduction.

Music and social media are another concerning aspect in gender mainstreaming. Songs mainly are in violation of humankind’s being on earth. Video and lyrics are all about objectifying women. Videos as a communication tool are in part geared into ridiculing women. In the process a wheel is recycle where generation after generation regards women of inferior sex, something that cannot be equal to men.  We then need the same language to be construe positively to help educate and mainstream gender so society that is free from gender oppression and inequality can be created or realised.

The language used at times does not justify the violation that we perpetuate against women who have different sexual orientation such as gays. We call rape of LGBTI persons as corrective rape, yet no one seems to challenge this misnomer. It cannot be justified when communities coined something untoward and we sheepishly followed whilst it goes against gender mainstreaming worst violates the rights of other human beings.  Our Constitution safeguards the rights of every citizen and no culture, tradition or practice is above it.

As we celebrate human right day, let us be mindful of the power of language in safeguarding the morals and achieving that we seek to achieve as the Commission foe Gender Equality. PANSALB without fear of ambiguity can help us to reach every citizen whether literate or illiterate in ensuring that all stereotypes. If PANSALB can help CGE in translating material in all the 11 languages, half the battle against societal ills can be won. We at times forget our rural dwelling citizens who due to the lack of voices by women are perpetuating and helping deepen the stereotypes. That’s where PANSALB and other Chapter Nine institutions come in. Language can help eradicate all the violation in an endeavour to mainstream gender.

In conclusion, the CGE appreciates the efforts being done by the Department of Basic Education through the development of a policy that will ensure the curriculum is language and gender sensitive. We hope all those that teach life orientation can be assisted by the Constitutional established bodies such as ourselves in order to help stop the violation in our society.