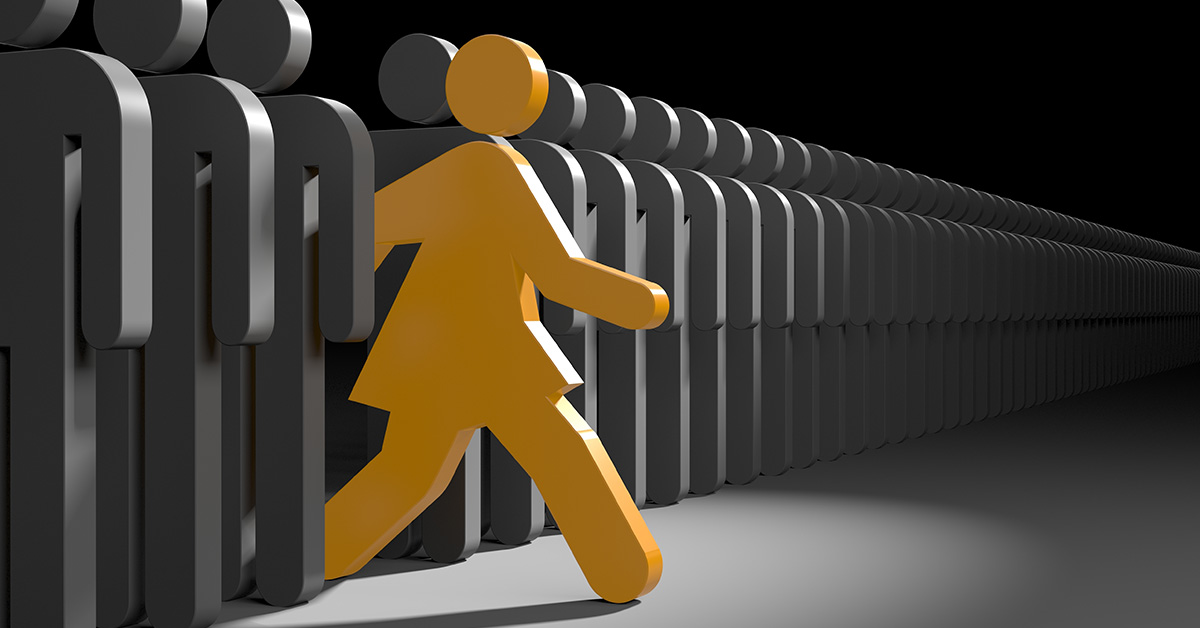 I am stuck between wanting women to be their own saviours by advancing the idea that women need to establish more institutions by women, for women. Institutions that will work in redressing past and present injustices that continue to put them at the back end of society. I am also stuck at wanting women not to have to bear the weight of fighting impediments that they had no work in creating.

Especially not at the behest of society’s failures to propel their development. Women should create these institutions for them by them because they want to – not because society has refused to give women equal access and justice. Importantly, should women create these institutions for themselves that are meant to serve them, they have to seek aid from the very institutions that ordinarily work against them or drag their feet when it comes to prioritising the development of women.

The above was spurred by an encounter I had with Pulane, Matshepo, Keamogetswe, Tiisetso and Fihliwa. These are women filmmakers from the Tshwane University of Technology. They were interviewing me about the impact of Covid-19 and gender-based violence in the country. The interview was required by their course of study.

This encounter made me think about the important role of women filmmakers and the importance of ensuring that women re-appropriate their agency. Among many other things, this re-appropriation is important because, like the interview theme they came to me for, they are able to document the experiences and stories of women. Who better than women to tell the stories of women?

As stated earlier, I am stuck at women having to create their own institutions because of the stifling and the hinderances they face in any field or industry, such as the arts, which Pulane, Matshepo, Keamogetswe, Tiisetso and Fihliwa are a part of.

They speak of the sexual exploitation, harassment and underpayment. It is a well-known practice that more often than not, for women to be cast into meaningful and substantive roles, they are told to have sex with a superior to secure the role. Women have to use their bodies, their bodies replace their talents. And should you speak up about the abuse you are blackballed and avoided by various companies because you are a “troublemaker”.

This is why I could earlier refer to the rife sex-for-jobs in the arts as a “well-known practice”. How unfortunate that I can say that about something so abhorrent; that it Is well known, and not only that, but so for years. This is an indictment on our society and its institutions, more so because women still feel unsafe to speak up. They do not have faith that they will be protected; they do not trust that justice will prevail.

Women hold this belief for good reasons. Speaking up against this injustice or choosing the route of waiting for an opportunity that doesn’t require sex is a long and lonely road that many cannot afford. I am sure it is and feels even longer in SA, where unemployment is rife and the arts, as we have heard from artists, characterised by a life of freelance work, where your current project is your income for that duration.

If you are not in a production or project of sorts, you have no income until your next project. In addition to this, the industry is characterised by underpayment and precariousness, which is guised as glamorous because we sit and watch these people every day on our screens and we therefore cannot fathom how their work conditions or salaries aren’t possibly as glamorous in reality as it seems when we observe.

I am conflicted. I am proud that these young women are part of those who want to create institutions for women so as to avoid this grim reality that is associated with their industry. However, I am angered that this has to be the case, years into democracy. Young women shouldn’t have to bear the weight of oppression and discrimination. They should be leaving university, bright eyed, telling stories not out of obligation to change a status quo that should have long been abolished.