Gender transformation in the workplace 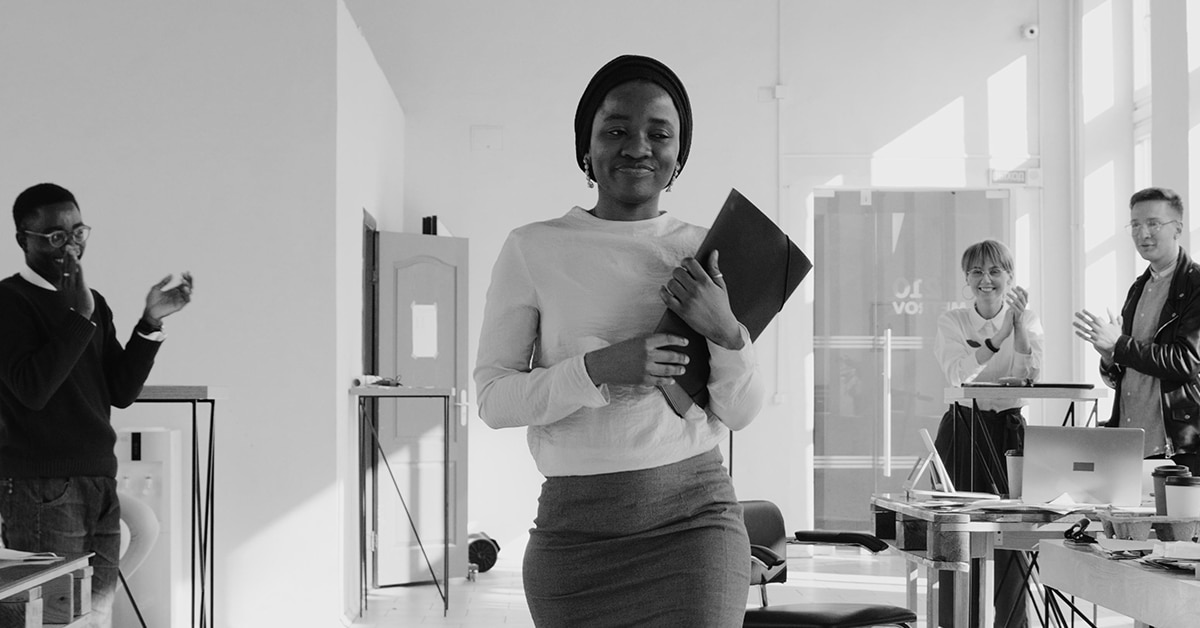 Politically and socially, there is a constitutional imperative for gender transformation in the workplace, to promote equality and non-discrimination, reinforced by measures such as Employment Equity legislation.

Interestingly, from a corporate, “bottom line” perspective, studies connecting corporate performance and gender diversity demonstrate that companies with a higher representation of women in senior management positions financially out-perform those with proportionately fewer women at the top – suggesting a business case for diversity.  There is hard data to support the link between gender diversity and corporate performance – companies that understand the competitive advantage of gender diversity are smart enough to leverage that diversity.  The point is not that women make a company more money, but a pattern of best practices, including female leadership, does.

Women in the workplace – the statistics

Unfortunately, South African businesses are performing dismally with regard to gender transformation, as the Employment Equity Commission’s 10th Annual Report, and recent Businesswomen’s Association and Business Union South Africa survey findings reveal.  These reveal that women are more represented in administrative as opposed to decision-making functions.  This is borne out by the following BWA 2010 statistics:

Yet women constitute half of the workforce, and 52% of our population!

It appears that progress made regarding gender transformation in Parliament, Cabinet, Premierships and state entities is not replicated in the corporate arena.  It is clear that despite South Africa’s marginal lead internationally in terms of women in corporate leadership, women are under-represented at all levels in the workplace.  Despite our numerical advantage, women are a minority within a minority.

Key indicators of gender transformation within the private and public sector include women’s representation and promotion.  Yet gender transformation is not merely a numbers game – there are invisible elements that continue to marginalise working women, related to an institutional culture within a demonstratedly male-dominated environment.  These relate to internal policies and practice, access to skills training, harassment, and a sense that men are taken more seriously and women have to “earn their stripes” – a situation that is even harder for black women.

The Commission for Gender Equality 2008 study into the promotion and protection of gender equality in the private sector reveals that most companies are ignorant of national and regional treaties and commitments to gender equality.  In addition, our findings reveal that employment equity plans are developed, but not implemented, sexual harassment policies are developed, but few cases taken up, and that generally, companies do not have a focused gender equality strategy, with targets, proactive interventions and timeframes, or implement women’s empowerment and capacity-building programmes.

In addition to such discrimination and challenges confronting women in the workplace, the International Trade Union Confederation and Incomes Data Services identifies additional factors influencing women’s decisions for work, suggesting that these go beyond opportunities available to women as opposed to those available to men.

These are located in the deep-rooted inequalities in child care and household work which still restrict opportunities for women, and impact on career possibilities and working patterns.  These manifest themselves in the gender wage gap, which internationally remains critical, and of great concern, is much higher for women with children.  This study reveals that while access to income-earning employment has improved, wide disparity exists between types of employment for men and women, with women prevalent in part-time work and informal economies.

Occupational segregation remains rife, with women predominant in jobs of inferior status, and fewer women presenting in managerial, high status roles.  Internationally, it is apparent that women remain trapped in insecure, low-paid positions.  While companies could innovate and consider the provision of child-care facilities in the workplace, and introducing flexible working arrangements that enable women to balance career and domestic responsibilities, we have yet to see this taken up in earnest.

What questions and interventions?

In South Africa we need to critically examine the achievements of broad-based black economic empowerment and the extent to which women-headed business benefit.  State procurement policies – and the 2010 economic and tender opportunities in particular – must be interrogated in this regard.  It is apparent that we need to tighten procurement processes so that employment equity becomes one of the compliance measures and pillars for BBBEE.

From the Commission for Gender Equality perspective, there is a clear need for the National Policy Framework on Gender Equality to be legislated, to impose responsibilities on the public and private sector with regard to promoting gender equality, and establish accountability in this regard.  We need stronger enforcement mechanisms for EEC reporting to ensure compliance with transformation imperatives.  This should include the increase in value of penalties, as well as a “Name and Shame and Praise” campaign by the EEC.

The EEC Director-Gender review processes are also recognized as a key intervention to ensure the review of company employment equity targets and strategies; affirmative action measures, such as recruitment, skills development, vision and targets; codes of good practice and transformation guidelines.  The EEC has developed such codes and guidelines and makes these available to companies.

The CGE is of the view that gender sensitivity and gender equality in the workplace need to become performance requirements for companies and senior management.  It is clear that innovative interventions are required in addition to addressing the engendered disparities which impact working women’s career and employment options.