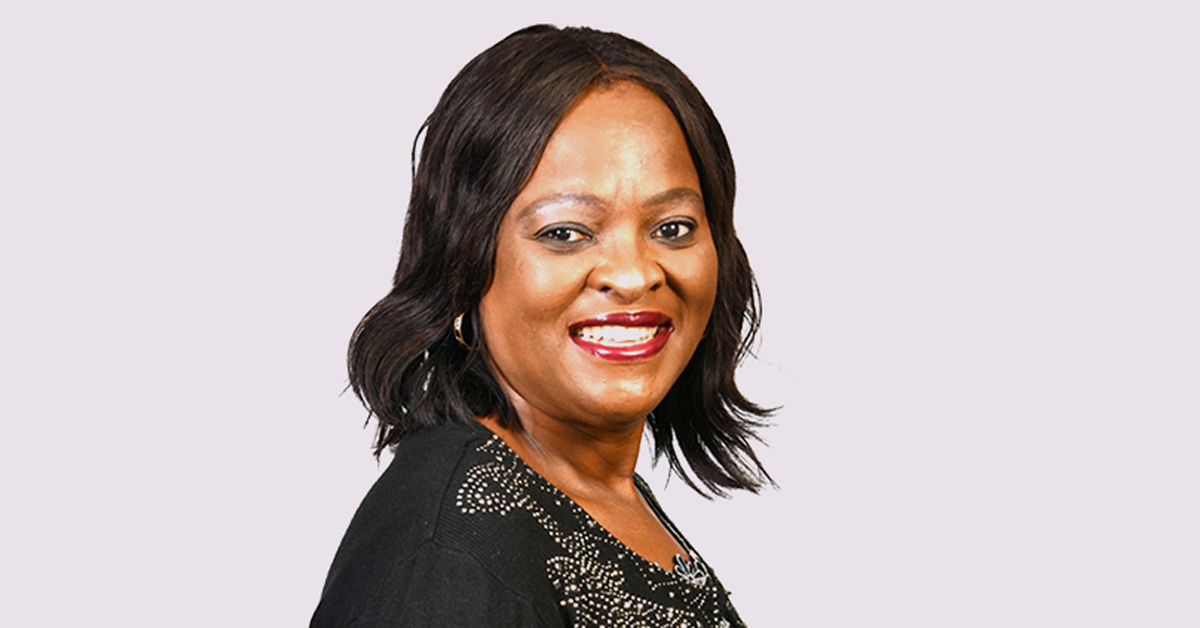 The CGE Catalyst Strategies in Curbing Gender Based Violence and Femicide

South African (SA) women and the girl child are under siege and their right to freedom, safety and security remains an implausible dream. Women continue to live in fear both at home and in their communities. It’s a sad tale that South African as a country is faced with profound inequalities and high levels of gender-based violence. These challenges cut across race, age, and historical background. It is well known that gender-based violence (GBV) is a scourge in South Africa and this led to President Cyril Ramaphosa declaring it a second pandemic on the 29 December 2020. Prior this declaration a 2015 report by Tswaranang Legal Advocacy Centre (2015) in Gauteng notes that, in relation to GBVF “justice is an aspiration” but not a reality for the women of South Africa. These human atrocities have taken from women the freedom of choice, movement, and association.

The Commission for Gender Equality (CGE) released a report in February 2022 “Counting Achievements in One Hand”. The paramount aim of the report was to assess current responses and interventions to combat GBVF in South Africa. The CGE constitutional mandate, which is “to promote respect for, protection, development, and attainment of gender equality. The CGE also has the powers as contained in the Commission for Gender Equality Act No. 39 of 1996 to “monitor, investigate, research, educate, lobby, advice and report on issues concerning gender equality.

It is against this background that the CGE initiated the process of visiting the South African Police Service (SAPS) police stations and Thuthuzela Care Centres (TCCs), conducting oversight and monitoring process to assess the level of compliance in terms of providing victim-friendly services for victims and survivors of GBV. The oversight visits were conducted under the theme “Call to Action”: United to end gender-based violence. The initiative was implemented in the nine provinces and a total of four police stations monthly were visited in each respective province.

The CGE released the SAPS report with specific findings. Findings across the provinces demonstrated that GBV is rising in all provinces. The findings also depicted the alarming withdrawal of cases by victims, high levels of poverty and distance from police stations and courts as some hindering factors for victims’ ability to access justice. The high level of unemployment, especially among the youth, emerged as another key factor exposing victims to sustained GBV due to dependence on the perpetrators for livelihood. Lack of skills development in police stations on handling GBVF cases, the turnaround time on finalisation of DNA evidence, and ballistic reports from the forensic laboratory remain a challenge for the police and affects efficiency and effectiveness in dealing with the GBVF cases.

The Commission also evaluated the implementation of the Service Charter for Victims of Crime in South Africa, known as the Victims’ Charter. The Commission seeks to establish the level of compliance by duty bearers in providing victim-friendly services in the criminal justice system. The SAPS oversight visits exposed gross inequalities, inconsistencies, and discrepancies by implementers of GBVF. The victim-friendly services (VFS) are below the expected standard most of which are temporal structures with limited human and physical resources.

The overall conclusion is that there is minimal commitment towards the utilisation of the VFR. This might be viewed as a minor element, yet it is a vital process in ascertaining confidence and the restoration of human dignity and confidentiality for victims of GBV. The SAPS oversight visits exposed limitations and ineffectuality in the supply chain management process and disposal of expired merchandises.

The CGE Mpumalanga provincial office conducted unannounced oversight visits between 14-16 August 2022. It is disturbing to report that an alarming number of SAPS police stations still have in stock/circulation expired Blood Alcohol Collection Kits dated 31 July 2022 and 31 January 2020. Due to this, it can ascertain that the Blood Alcohol Kits are not rotated in the stores once received form supply chain management. There danger of using expired kits is running the risk and potential of producing unrealistic and inconclusive results that won’t assist the investigation and prosecution of perpetrators.

During the SAPS oversight visits the CGE was able to understand the need for and importance of debriefing in this sector. Psychological briefing is a necessity for GBVF implementers since it has the benefit of psychological healing and a catalyst in preventing psychological trauma. Scholarly articles emphasise the importance of debriefing for gender-based violence activists and implementers. This is an area that need to be explored and effected.

Based on the SAPS oversight visits conducted the Commission concludes that there are pockets of excellence and optimal functionality in policing. However, there is a lack of standardisation across provinces regarding resources, training, staffing and processes. The Commission hopes its evidence-based approach elucidates the gaps in policing and highlights how the gaps could be improved.