CGE sends its heartfelt condolences to the family of Precious Ramabulana 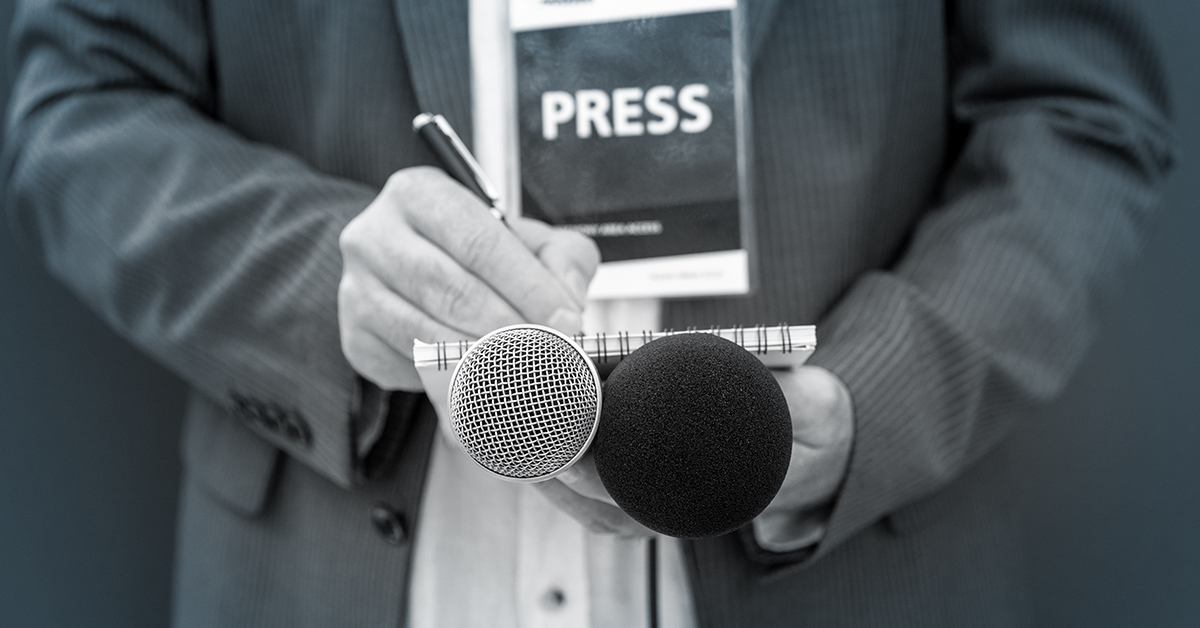 The Commission for Gender Equality (CGE) has learned with sadness the murder of Ms Precious Ramabulana, a student at the Capricorn TVET College in Limpopo. It has been reported that, Ms Ramabulana was allegedly stabbed 52 times in her residence and the motive of her brutal killing is still being investigated. The CGE sends its heartfelt condolescenes to the family of precious Ramabulana in this difficult time. The painful murder of Ms Ramabulana comes at the time when the country was launching the 16 days of activism of no violence against women and children campaign. Her murder also comes at a time when the country is still reeling to another gruesome murder of Ms Uyinene Mrwetyana.

The death of Ms Ramabulana reminds us of the threats women in South Africa face on a daily basis. The cruelty and the frequency of these murders should spur the country into action that recognizes that we have indeed reached a state of emergency on issues around gender-based violence, femicide and intimate partner violence.

Her death also comes at a time when the CGE is engaging both Universities and TVET Colleges about progress made towards promoting and achieving gender transformation, addressing sexual harassment and other

related social justice issues, development of gender equality policies at these institutions. The Commission is also engaging these institutions on an array of matters including but not limited to safety and security inside on and off campuses, availability of transport for both students and University staff who leave the campuses late at night, staying in remote areas and others.

We can no longer pay lip-service on these issues. The CGE is calling on men and boys to stand up against gender violence.  We are also warning various institutions that we will be demanding accountability on matters of gender violence and ultimately compliance and commitments to achieving gender transformation in Tertiary Institutions.

The Commission was encouraged by the speedy prosecution and sentencing in the Mrwetyana case and we expect the same swift action in the Ms Ramabulana’s case.  We call on the police to ensure that the perpetrator (s) of this heinous crime is/are arrested.

Although the country and Ramabulana’s family will not get her back, the Commission will be following this case to demand that justice be served.

“We want to remind the country that while Ramabulana’s gruesome murder has made headlines, she is only one of hundreds of women who has been robbed of her bright future because of gender based violence, femicide and intimate partner killings”, says Mme Tamara Mathebula, the Chairperson of the Commission of Gender Equality.

South Africa has reached crisis levels in so far as the GBV and femicide targeted to women, young girls and children and we call on men and boys to join the Commission in our work against form of violence against women.