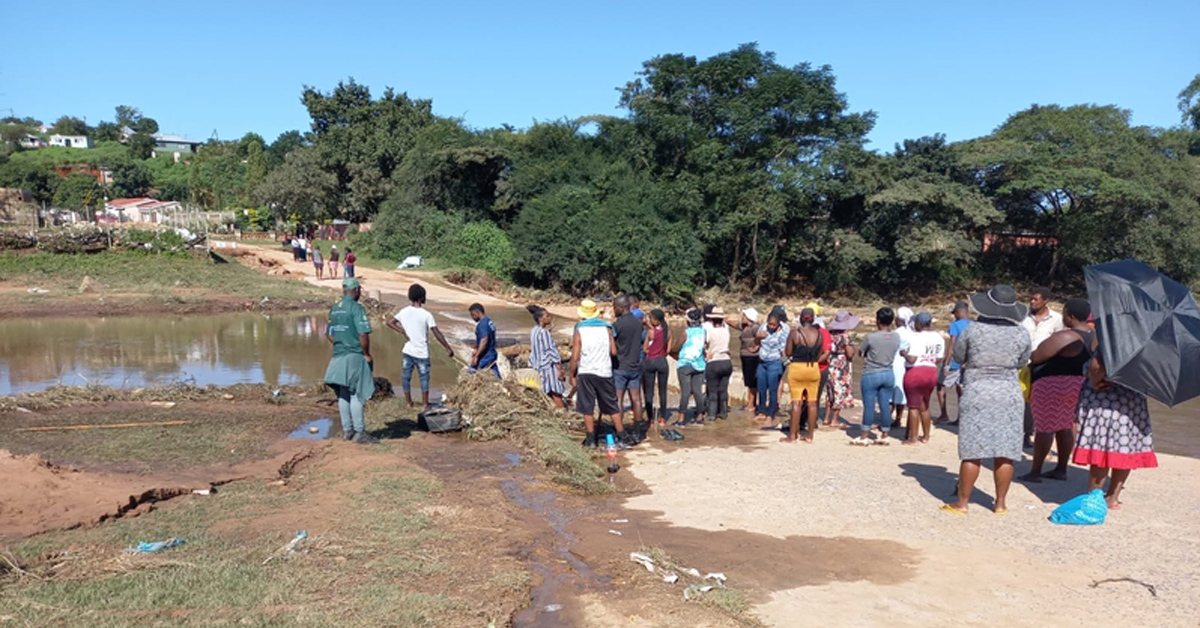 DURBAN – The Commission for Gender Equality (CGE) has called for more support from churches to flood victims who are currently living in temporary shelters in many parts of the province.

Speaking to The Mercury on Wednesday following a visit to the Ugu District Municipality on the South Coast, commissioner Nomasonto Mazibuko said they had noted a need for counselling for many community members affected by floods.

“What we would like to see being done is the rollout of counselling services because many people are very hurt by the recent developments,” said the commissioner.

Commission members arrived on Tuesday and will be in KwaZulu-Natal’s disaster-affected areas for the duration of the week.

They will be visiting shelters and disaster management centres to check whether disaster relief reaches women and children, and people with disabilities.

“There is a level of sadness from people whose loved ones still remain missing as well as those who have lost their family members. We think that churches, as institutions that provide spiritual help, should be more visible under such circumstances,” commissioner Mazibuko added.

She pointed out that the commission will also collect gender disaggregated data that will be used to analyse the impact of the disaster on vulnerable groups. The data will form part of a report to be produced by the Commission to help in similar future incidents.

She added that they would continue to evaluate and monitor the progress of the relief rollout well beyond the initial week-long mission.

Aside from KZN, some members of the commission are also visiting the Eastern Cape, which was also recently hit by floods.