Celebrating the 60th anniversary of the Women’s March 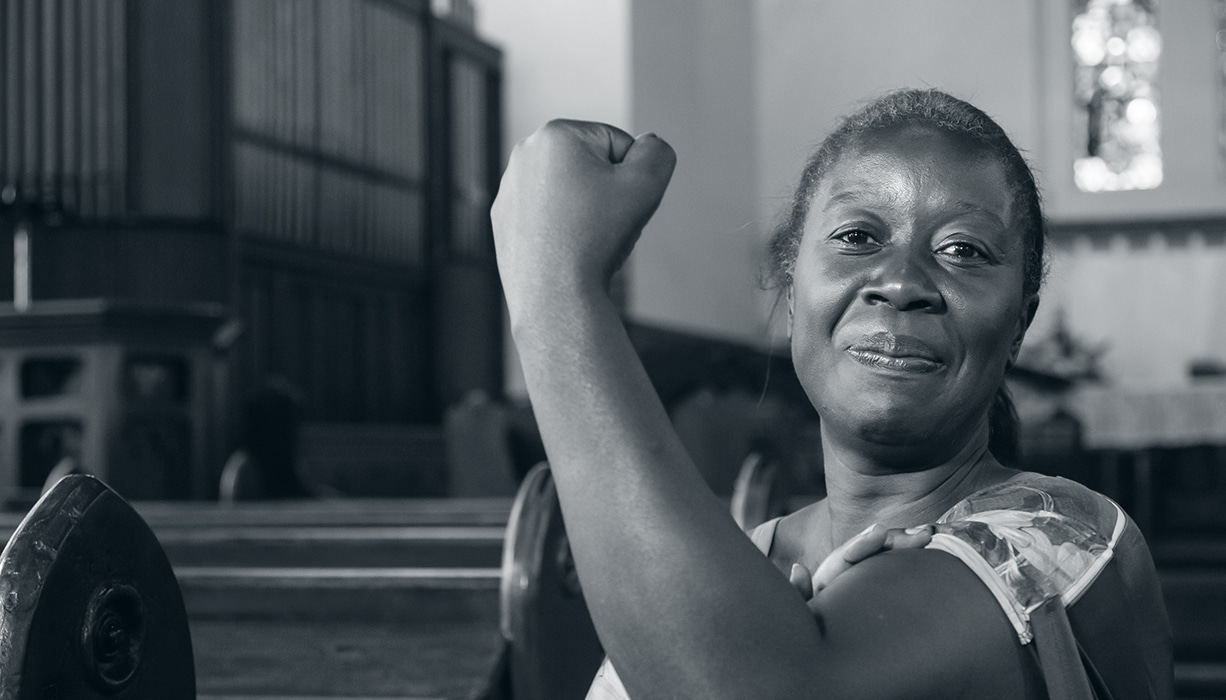 Women marchers had a great vision for South Africa and wanted to see a South Free from all forms of oppression including gender oppression. South Africans should during the month of August celebrate all struggles icons including women leaders. In our speeches we should ensure that the account of women struggle icons is shared with South Africans.

Fast-forwarding the attainment of gender equality during democratic South Africa, the development of road infrastructure especially in rural areas and rural towns is enabling women to start new business and contribute to the upliftment of their communities. In areas like Ndwedwe and Zwelibomvu, this has enabled workers to be able to travel daily from work to their homestead women. This has relieved pressure hostels like Thokoza, T-section, uMlazi and KwaMashu Hostels and restored human dignity to these human beings. Hence the Unit of the family is kept stable and united.

Although not all houses are electrified in South Africa but Government is aiming for the Universal coverage and provision of electricity has ensure that women are sparred from collecting woods and are now concentrating on income generating activities. The Installation of Electricity in poor households, rural areas and informal settlements has enabled communities to cell phones, computers and be able to be connect with the entire world. According to Statistics South Africa Community There has been a continued growth in the percentage of households that use electricity for cooking, heating and lightning.

The provision of clean water has ensured that women do not spend a lot of time trying to get water for the family. According to the 2016 Community Survey, the proportion of households whose main source of water for drinking water inside the yard has almost doubled and there are 60,6 of household in 2016 have access to flush toilets connected to sewerage system as compared to 57% in 2011.

Feril Haffajee in her book if What if there were No Whites in South Africa argues that There are roughly equal numbers of Black and White middle class in South Africans. She further argues that If I were a political leader, I’d be shouting it from the rooftops since we are a fruit of freedom.  If it had not been for the planned and political project of black empowerment and employment equity, the workplace would have remained closed and protected for Boer cronies and tight circle of concentrated Anglo-Saxon capital.  If the state had not been transformed from apartheid’s oppression to democracy’s freedom, space would not have been made for a generation of entrepreneurs and Employees who are changing the color of money.  I fully support this statement. There is a trend in South Africa where women have joined the work force and the public sector is affirming them by also appointing them in senior positions. There is still a challenge because the 50-50 quota has not yet been achieved in senior management but sizable achievement has been achieved and will be progressively realized but this initiative needs to be fast-tracked.

Another significant achievement by South African government is that there are more females attending educational institutions that males. Even at Post School level, this is the case. The challenge is that Women are still a minority in the ‘hard’ sciences. It is cited elsewhere in the Women Leadership Census (2015) that there are still very few women in the male dominated technical, scientific industrial and engineering fields. For this to change, we need to challenge existing perceptions of what kind of work is fit for women. Organizations in these fields need to explore new ways to entice, encourage, and provide opportunities to women if they want to attract women.

South Africa is politically respected for its relatively peaceful transition from its brutal military past to the Constitutional democracy of today, and is seen as one of the most powerful and influential countries on the Continent. However, part of the complexity of the state of the Nation is that The Ruling Party which is the ANC in this regard has simultaneously embraced and implemented some policies considered more progressive and pro-poor in nature.  These include the introduction of a universal old age pension system; child grants; the long-awaited roll out of anti-retroviral treatment to all HI positive people, a prevention of mother to child HIV Transmission Programme and the provision of free housing to the poor in urban centres. Social grants are a key source of livelihood for many South Africans.

South Africa is a multiparty democracy in which elections that are considered free and fair by global standards, are held every five years.   Women of 1956 and working with other struggle icons like Nelson Mandela, Thabo Mbeki and present State President Zuma assisted to pave the way for South Africa and established enhance and consolidated the establishment of democratic institutions like Public Protector, Commission for Gender equality, Judiciary and other constitutional Institutions that promote democracy.

In conclusion South is formally committed to gender equality and women’s rights with the establishment of its constitutional democracy, Constitutional provisions in the Bill of Rights, progressive legislation requiring an increase in the representation and participation of women in all sectors, establishment of Commission for Gender Equality and a Ministry of Women in the Presidency. The South African State has pledged support for a variety of international treaties and protocols promoting the equality of women such as CEDAW, SADC Protocol on Gender and Development, the Beijing Platform for Action and the SADC Protocol on gender Equality.  All structures including private organisations should ensure that implementation of these policies is prioritized.