Black women: The face of unemployment 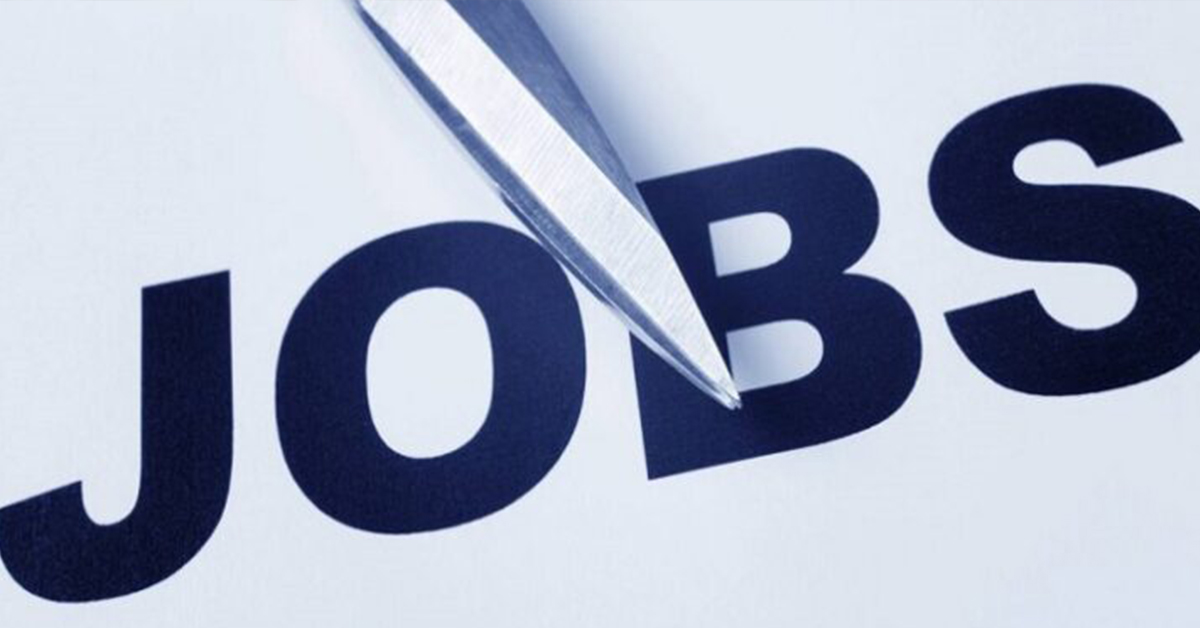 The industrialisation capacity in South Africa needs to be urgently enhanced to drive expansion of labour absorptive sectors that have high potential to create jobs.

If you are young, dynamic and have your entire life ahead of you, sorry to burst your bubble but in South Africa you are likely to be unemployed.

In fact, if you are young and a black woman, that likelihood increases, it is reported that black African women have an unemployment rate that is 4.2% higher than the national average at 42.4%.

The national average sits squarely as the worst globally, labour underutilization at its worst.

The statistics are telling us that women are being absorbed into employment as domestic workers in their droves.

One of the most startling results is the employment increase attributed to private households.

Households are reported as the biggest contributor to an increase in employment at 129 000. Not construction, manufacturing, or transport, which are contracting by up to 14.7% compared to last quarter.

The increase attributed to trade, community and social services sits lower than household contribution at 118 000 and 73 000. Worryingly, these are not sectors that contribute to our manufacturing value add, nor our real productive capabilities.

The industrialisation capacity in South Africa needs to be urgently enhanced to drive expansion of labour absorptive sectors that have high potential to create jobs.

Technical and vocational skills need to be improved by going back to the basics of targeting mathematics and science outcomes.

This will enable South Africa to create a capable and skilled workforce. There needs to be unrelenting drives, incentives and targets pushing more women towards STEM sectors.

Despite the need for urgent industrialisation, as it stands South Africa’s economic structure has remained firmly services led, buttressed by debt pumped into consumption.

Labour intensive sectors of agriculture and mining, when combined with finance combined in the last quarter created less employment than private households.

This is absurd! At barely 81 000 employed in the sectors combined, it is still barely two thirds of private household contribution.

It is startling that individuals hiring of domestic workers and gardeners is the highest contributor to employment as a sector.

The dire situation reveals that we are now at 46.2% unemployment, with 7.9 million South Africans actively looking for work, but jobless.

There are a staggering 3.8 million who have simply given up all prospects of employment.

The national response afforded to COVID-19 pandemic should be applied to unemployment levels by both government and the private sector.

Without a coordinated response strategy the widespread chronic unemployment where many have either never worked or have not worked for long extended periods will continue unabated.

This actively inhibits their entry into becoming economically active participants in the South African economy.

Our graduates fare quite poorly, compared to global levels of unemployment.

Our youth unemployment of 66.5% means that for every, one young person working, there are two that are not. Of these, 3.4 million are not in education or training, the proportion of females to males is greater by 7% for youth under 34 at 48%.

One of the drivers to the joblessness is our declining labour force absorption rate which shows that the proportion of the working age population that is employed contracted from 42.4% in 2011, to the current 36.5%.

The low employment intensity in this nation is the primary reason for the dire situation we find ourselves in; a state of affairs that has been prevailing for over two decades.

We have been creating jobs at an inadequate and declining rate, unemployment since 1994 has remained stubbornly above 21%. If we continue as is, it is plausible that our unemployment will worsen in years to come. Yet our actions as a country indicate that we are unperturbed.

The services-led economic growth path that has resulted in de-industrialisation, an economy unable to absorb unskilled and semi-skilled entrants, sectors with a high concentration index – where fewer than 3 companies control more than 70% of the market share, requires an urgent rethink. It is not working.

New entrants into the economy require targeted support. These local firms have a greater likelihood of improving local economic activity. They can widen the economically active portion of the population by increasing access to employment opportunities. As owners, new African, women and youth owned business increased output and profits will be shared with locally owned businesses.

Directing access to finance, jointly with expanding market access is critical to ensure increased women, youth, and African’s economic participation. Without targeted interventions, we will not see inclusivity of African women and the excluded youth.

It is important to re-affirm that the Commission has noted government’s industrialisation plans and economic reconstruction plan, these commitments must lead to increased industrialisation capacity in the economy to drive expansion of labour absorptive sectors that have high potential to create jobs.

Furthermore, the Commission needs to ensure that the localization and procurement targets of 40% targeted procurement allocated to women owned businesses must be monitored by all in the state value chain with the private sector also seeing equity and redistribution as a necessity.

Without change, these numbers will likely be repeated or increase next quarter, followed by another cycle of lamenting. What we need is a National Command Council for unemployment.

Nthabiseng Moleko is the Deputy Chairperson of the Commission for Gender Equality who is a Development Economist.