As a woman, what does the budget mean for me? 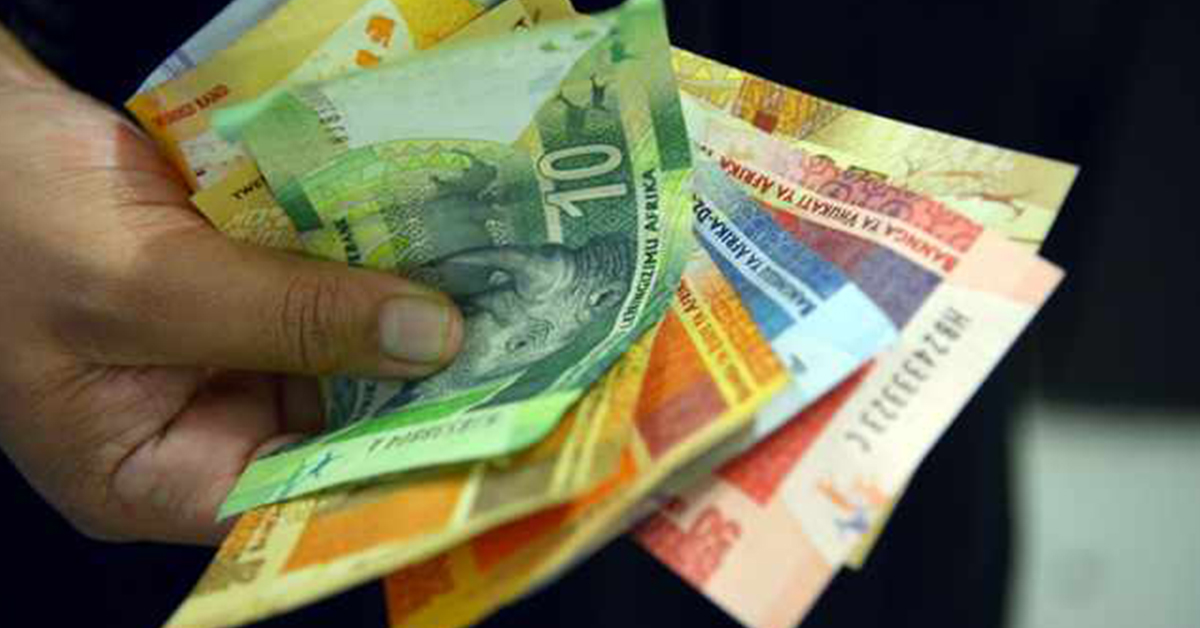 Walking in the streets, being in the workplace, even sitting at home, or being a student, as a woman in this nation may open one to a plethora of violations. South Africa is facing a national crisis of rape, violence and femicide.

These shockingly and unusually high levels of violence require a multi-pronged approach but, more importantly, the judicial and policing response must be buttressed by finance.

The minister of finance in his recent address informed the nation of a R1.8 trillion budget estimate that will be spent in the upcoming financial year. We heard of the R15 billion downward tax burden revision and the R248bn shortfall National Treasury is confronted with.

This points to the indebted fiscal position as we currently spend more than what we are able to collect in tax. The result is a persistent budget shortfall leading to 4.3% to 4.6% deficit over the short to medium term. Driving unsustainably high debt to GDP ratios, we have meandered from 55.9% and we creep towards the threshold of 60%.

If we surpass these levels we not only have credit rating agencies to worry about but are likely to reverse government expenditure gains as we knock on the 59% ratio in the short term due to the high debt servicing cost burden.

The numbers show growing our economy has to be the priority of the state and all its partners. This growth has to exceed the stagnant 0.7% growth last year. In fact, we have to be dreamers and target a 6% pro-poor, labour intensive and inclusive growth.

Some would argue that is what we did more than a decade ago but we derailed. I agree we derailed but disagree that our economic policies were pro-poor and labour intensive targeting in particular rural and marginalised women in both urban and peri-urban regions.

They were not. We experienced a largely jobless growth in the mid-2000s; we need a different type of growth, one that drives poverty indices downwards, that minimises inequality and a growth that attacks unemployment that is largely female in nature. Poverty looks black, inequality is intensified upon women and unemployment exacerbated with the youth.

The 2017 Statistics SA Poverty Report observed that poverty levels dropped from 66% to 55% between 2006 and 2015. Yet we still have more than 30million people living in poverty.

What was observed, however, is the national level of inequality as measured by the Gini coefficient is 0.65, with black Africans showing the highest levels of poverty.

Females have both higher levels of poverty and unemployment. They bear the biggest brunt of the jobless growth phenomena due to the inability of existing incentives to absorb the marginalised in critical mass into the heartbeat of economic activity. South Africa is now growing at a snail’s pace, and this has to be changed.

The pattern we see is that there is a clear feminisation of unemployment as women are facing 29.4% unemployment versus male unemployment of 25.9%; this worsens in the 15- to 24-year-old bracket, more than doubling.

We were stirred up after President Cyril Ramaphosa’s State of the Nation address. Promises were made giving us hope. The Budget speech yanked us back to reality as it did not give the nation a clear growth agenda.

The targeted incentives already in operation through economic cluster ministries and agencies have not led to a jump in growth. Instead we see a battling mining and agriculture sector coupled with deindustrialisation. This was long before anyone even mentioned the words land expropriation without compensation.

While emerging market economies are averaging 4.5% growth, higher than First World economies at a meagre 2-3% average due to growth of value-adding sectors and aggressive exporting strategies. South Africa remains on its knees at an estimated 1.5% growth for the year ahead.

One wonders how this will come to pass with no clear growth plan, minimal targeted interventions for rural and marginalised communities to access markets and growth of SMMEs, and continued trade deficits on the back of lacklustre export levels by largely white-owned companies.

Positive signs are evidence of fiscal consolidation shown by the state in reducing expenditure and the efforts to improve the SA Revenue Service’s tax collection capabilities. The conditionality of attaining guarantees for state-owned enterprises (SOEs) is a sign of a change in the free-for-all mentality that reined where we now have almost R800bn of state-guaranteed debt.

Thrown in with this is a predominantly male-led government, with male chief executives and chairpersons in SOEs. Women remain at the receiving end of decisions that they were never welcomed in the boardroom to partake in.

A concerted effort in the growth of the economy must be made to ensure the 51% of women become economically active agents of the economy. Factors such as the scale of state expenditure that is allocated towards women, female-owned companies, rural-based co-operatives that are made up largely of women and equivalent has to be emphasised.

How much of the proposed R1.8 trillion Budget will be allocated towards gender-specific initiatives that have the power to transform the economic plight of women significantly to shift unemployment and inequality?

We will watch closely the Budget votes and whether institutions that support the plight of women will be adequately financed. If not, it means women will remain excluded, marginalised and poor.

The continued struggle of women will remain evident in statistics that show prioritisation, exclusion and violation. I am hopeful that women and the girl-child will be empowered in our lifetime. Empower women and the nation will grow.