Addressing consensual sex between children under the age of 16 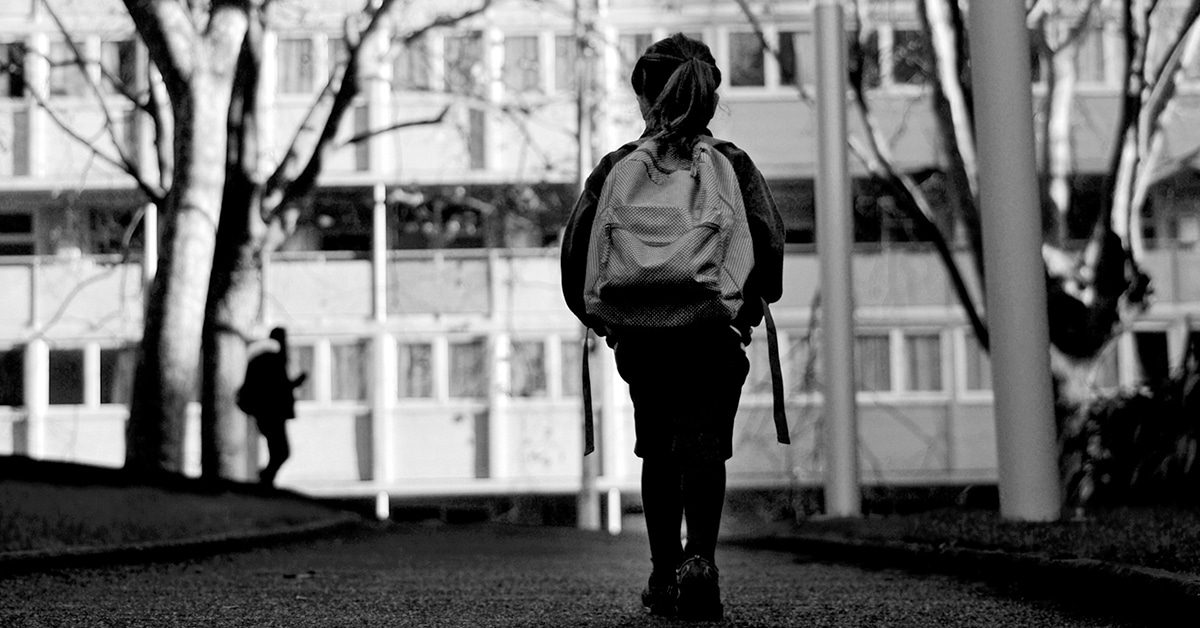 In an attempt to address the sexual abuse of children, the Sexual Offences Act of 2007 makes it illegal for anyone to engage in sex, or any other sexual conduct, with a child between the ages of 12-16. Prosecution must also be instituted where the parties are children between these ages, even if the behavior is consented to. Further, section 54 (1) of the Act, states that any person who has knowledge of that sexual offence has been committed against a child must report it to the South African Police Services.

These provisions have serious consequences for the sexual and reproductive health of young teenage girls in particular who may be deterred from seeking help or information around pregnancy, HIV and other STIs, as well as contraception and termination of pregnancy due to fear of being reported to authorities. Indeed, healthcare workers, teachers, or parents who fail to report underage children having sex could themselves be charged for not following the law.

By contrast, the Children’s Act of 2008 contains the following provisions: “Every child has a right to access to information on health promotion and the prevention and treatment of ill-health and disease, sexuality and reproduction; confidentiality regarding his/her health status and the health status of a parent, caregiver or family member, except when maintaining such confidentiality is not in the best interests of the child.” The Act further states that any child (from age 12) who obtains condoms, contraceptives or contraceptive advice in terms of this Act is entitled to confidentiality in this respect subject to section 110.

How are these conflicts in legislation to be addressed in ways that promote the best interests of children? What are the alternatives to criminalization?  The Commission for Gender Equality and the National Working Group on Sexual Offences recently convened a consultative dialogue to explore these questions and propose alternatives to the current situation.

The law does permit that where both accused persons were children, and the age difference between the two was not more than two years, this would constitute a defence against a charge of statutory sexual assault, but not statutory rape, that is, penetrative sex.  The Act further says that if both parties involved in the statutory rape or sexual assault are children at the time of the commission of the offence, both children must be charged.

Participants felt strongly that the age of consent should be kept at 16, as there is a strong sense that the age of sexual debut should be delayed for various reasons.  There is also a need to distinguish between healthy, consensual sexual behaviour, and unhealthy behaviour.  However, in cases of consensual sexual activity between children between the ages of 12-15, we need to identify alternatives to criminalizing such behaviour.  Participants argued that legislating is not a solution, and that policy alternatives relating to education and health care should be considered.

Concerns were also raised about the Act’s mandatory provisions relating to reporting of consensual child sexual behaviour, and the impact this has on children’s rights to confidentiality, and on communication with children on sexuality and enabling their access to reproductive health information and services.  Participants were encouraged by recent developments, such as the existing Constitutional challenge to key provisions of the Act in this regard, in the case of Teddy Bear Clinic and Rapcan vs Minister of Justice & Constitutional Development and the National Director of Public Prosecutions., as well as the Women’s Ministry’s interventions in relation to the harmonisation of legislated age thresholds and access to rights relating to children.

As a way forward, participants from the children’s rights sector committed to supporting the forthcoming Constitutional Court case, and participating in the age harmonization project.   The Commission for Gender Equality and Women’s Ministry will lead engagements with the Department of Justice & Constitutional Development to open up the Act for consultative review, and develop alternatives to criminalization.  Participants felt strongly that these should be rooted in policy responses of the Departments of Social Development, Health and Basic Education, relating to awareness, education, life skills curriculum at schools, counselling, access to health services, and support for parents.  Participants identified further the need for updated research on childhood sexuality and its gendered implications, as well as a national campaign for boys and men on sexuality.

[2] Riba, V and Bhana, A. “Save the Children calls for parents to talk openly to their children about sexuality and relationships.” Human Science Research Centre.