Adapt or die? The Power of Denial in Perpetuating Climate Change 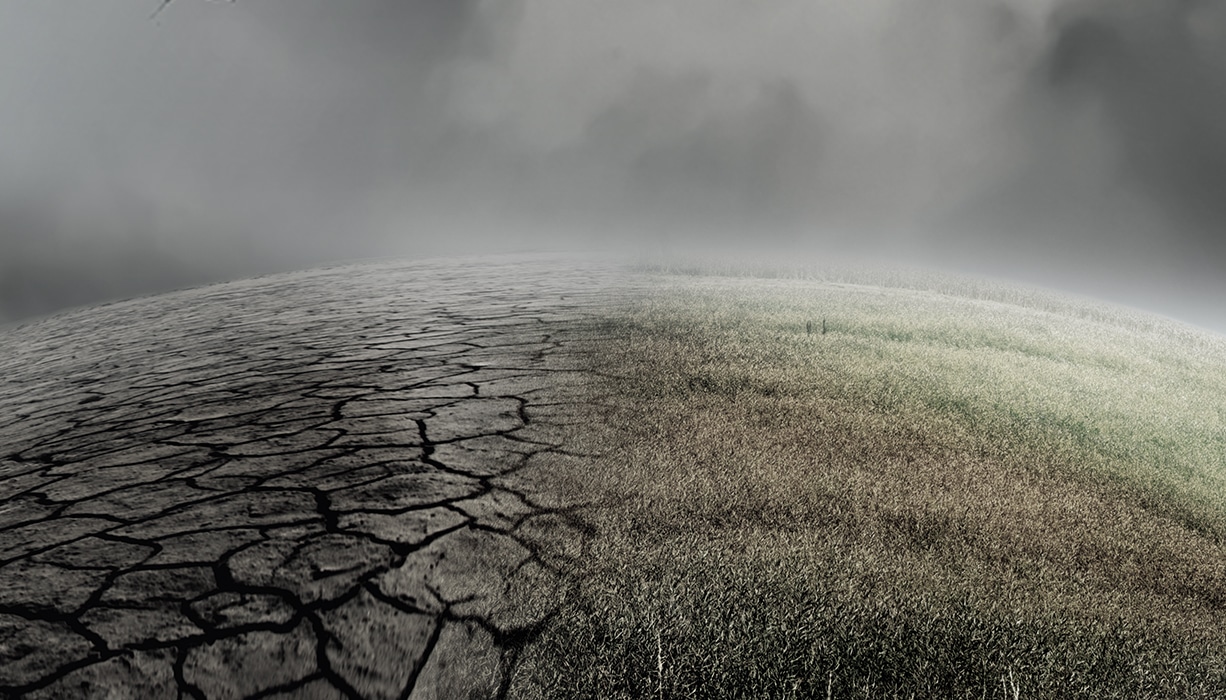 Feminist theory refuses to stand aside from human suffering. This body of theory, though internally diverse, is united by the proposition that the goal of analysis must be to liberate women, men and intersex people from oppressive systems such as patriarchy. Therefore feminist research is imbued by values. The reality of power inequalities lies at the heart of feminist analysis. Gender equality theorists seek to empower people through the process of research itself, rather than seeing humans as the passive consumers of objectivist scientific endeavour. They believe that people must be the architects of their own destiny, and that the work of theory must be to create an empowering environment in which to do this.

A feminist analysis of climate change thus argues that climate change is caused by human behaviour. It is the production systems constructed by humans that emit the carbon which is causing global warming and the change of the climate. The solution then lies in human behavioural change. In this sense climate change work is no different from other areas of feminist organizing, such as ending gender-based violence or reducing HIV/AIDS infections. Many forms of human behaviour under patriarchy are counter-survival, and changing them requires that the human species evolve. We have to create more complex systems of social co-operation or else we will, quite literally, kill ourselves off as a species. It is unfortunately not enough that I evolve. It rains on the good and the evil alike. Now, more than ever, we have to take to heart the philosophy of ubuntu: I am because you are. In face of the threat of climate change, we must act as one or go down together.

In working with people in the area of climate change, I am constantly surprised by the power of denial. Not being a psychologist by training, I had underestimated the ability of human beings to protect themselves from the truth by ignoring it. The insistence that “it can’t happen here” protects people from the necessity to change. They will live in their comfort zone of “see no evil, hear no evil” until the flood waters sweep them away, I suppose. The problem is that by then we will all be under water.

Until this year, I was more patient with the power of denial. But now, I am astounded by its strength and persistence in the face of obvious facts. All the indicators are going off the charts:  global temperatures are the hottest ever measured in human history and every year is hotter than the year before. As are our levels of greenhouse gas emissions and the incidence of extreme weather. Water shortages are becoming increasingly common, while the malaria epidemic creeps steadily southward as mosquitoes find the heat creating new zones of habitation. Food prices in January hit an all-time high, until they were superseded by February’s food prices. This has given rise to much political instability. Put simply, our social and political systems have come under huge strain from the effects of climate change, and will continue to experience stress. People will blame the ruling party, and we should not think the damage is limited to the Middle East. Mozambique experienced food riots in December and one can only expect this epidemic too, to creep steadily southward.

The one effect of climate change we all cannot escape is extreme weather.  This is of particular concern to the CGE, since it has been shown that women are most vulnerable to external shocks to production systems, and least able to recover afterwards. The world has in late 2010 and early 2011 been hit by catastrophic droughts and floods, and we in South Africa have had our fair share.

That is why I am astounded that government officials, including the some of the ones busy writing our National Climate Change Response Policy and those planning our energy policy in the form of the Integrated Resource Plan II, continue to operate under a “business as usual” paradigm. The fact that anybody can live in denial with the flood waters on our very doorstep is simply astonishing. There is no business as usual. Those days are gone and will never come again. We need to change now, in fact, we should have changed ten years ago and the fact that we did not will have untold consequences for our children. Climate change scientists generally agree that a 2 degree increase in temperature is inevitable, even if we acted immediately to reduce emissions to zero. Which, we are not doing. What 2 degrees will do to the weather is anybody’s guess, although again scientists are agreed that water shortage will become the order of the day. This year’s floods may yet begin to look like the seven good years, since we are not storing enough of it against future needs.

Still, if I want to put my finger on one aspect of human behaviour which needs to change, and soon, it is the relationship between weather predictions and climate change policy. Meteorological science is probabilistic science, it operates in the aggregate. You know, you are sitting watching the weather report and it will be pouring outside, but all they will be able to say is that there is “60 % chance” it will rain. The nature of the science does not allow them to say “it is raining”. In the same way, although meteorologists are agreed that climate change increases the probability of extreme weather, they are constitutionally unable to ascribe any individual weather event to global warming. They can only tell us that, in the aggregate, it will get worse before it gets better.

The problem is that this feeds into the power of denial. I have for years tried to bring home to policy makers that it is cheaper to act to cut emissions now than to clean up afterwards. When disaster management budgets in Gauteng, Limpopo, KZN and the northern Cape ran into the billions of rand, and when water was trucked into Beaufort West in plastic bottles for free distribution to the poor (it is hard to imagine a more expensive system), I thought at last I would make some headway. Bureaucrats don’t like to spend money. So one would have thought that the argument that it is better to invest in green technology now – creating jobs while we are about it – than to exceed disaster management budgets later would have connected with those grey cells.  But no luck.  Because weather services by its very nature refuses to make the connection between cause and effect, it has become too easy for decision makers to continue in denial.  Probabilistic sciences do not deal with cause and effect. The problem is that policy makers have abused this simple technical point and taken it for a licence to deny cause and effect altogether. The laws of physics are powerless against the force of human denial.

It is a sad pity, since change and growth can be a beautiful thing.  For instance, when a farmworker in the northern Cape sees her life’s possessions vanish slowly down river and at the same time is forced to contemplate imminent unemployment because there is nothing left in the fields to harvest, surely the least that we as a society owe her is an explanation? Ignorance added to human suffering is a severe violation of human rights and gender equality. The more so since the Northern Cape happens to be one of the places on earth most suited for the production of solar power. Solar power is also one of the most job-creating energy technologies, and is relatively insensitive to economies of scale.

Imagine if every abandoned mining town in the Northern Cape were to possess a solar power plant and a biogas digester! We would not just be creating social justice, we would be exhibiting adaptive behaviour and ensuring the survival of the species.

The only possible recommendation (apart from perhaps a team of trained psychotherapists moving into Union Buildings for intensive counselling) is for people power to bridge the gap. The factor which changes the minds of bureaucrats is politicians. And the only thing which wonderfully concentrates the minds of politicians is votes.  Human survival, it appears, is going to be up to you. These local government elections, I hope that gender and climate change measures will be on the manifesto of every candidate. If it is not, you shall have to put it there. Or go the way of the dodo.