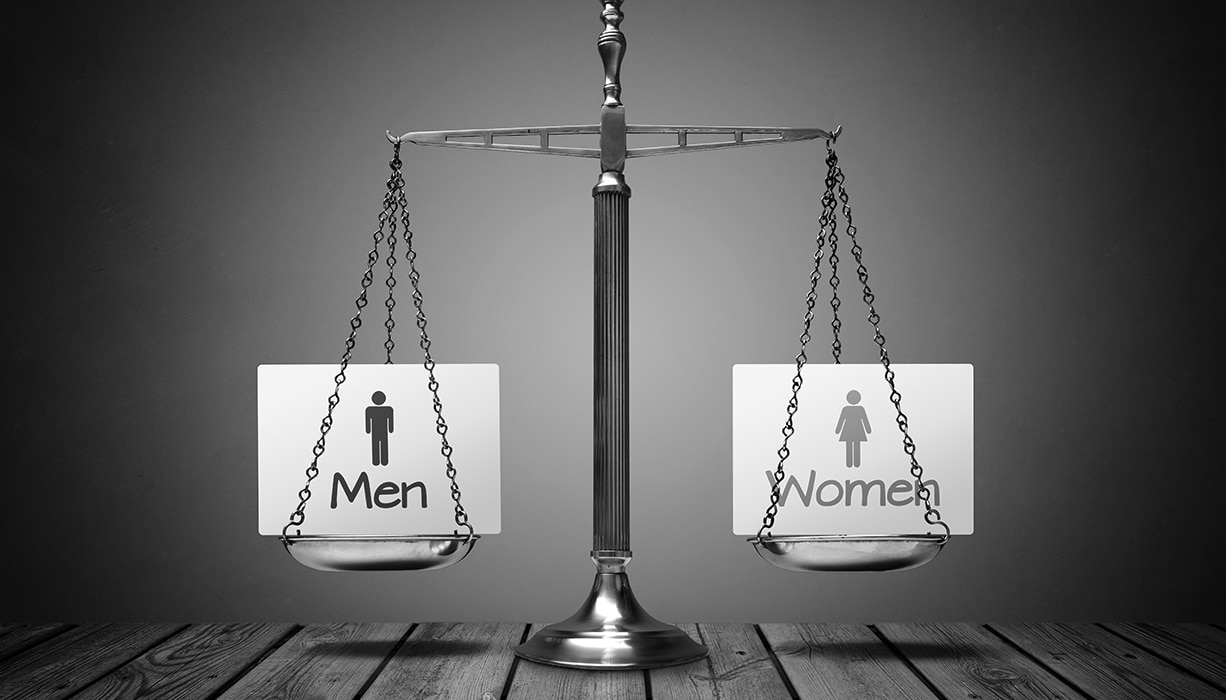 The Commission for Gender Equality (CGE) recently held the National Gender Summit, a conference that coincided with 20 year celebrations of democracy in South Africa. From the CGE’s point of view, the conference was meant to reflect on the gains and challenges associated with attaining gender equality in South Africa.

What is even more interesting is the fact that the conference not only occurred during 20 year anniversary of our democracy, but the year 2014 also marks the 60 year anniversary of the 1954 Women Rights Charter which was drafted under the auspices of the Federation of South African Women. The Charter was formed with the ideals centered around issues of equality, in the context of social and human rights. It was a document which arguably encouraged and pushed partisanship for the emancipation of women across all spheres of society. The key principle held by the Charter was the removal of all laws, regulations, and conventions deemed repressive to women.

History abounds several discourses on issues of emancipation of women through social movements such as the Bantu Women’s League which was formed around 1913 under the able stewardship of the late Charlotte Maxeke. The establishment of such movements; leading up to the drafting of the Women Rights Charter of 1954 as well as the Women’s March of 1956 did not only bring to light the then malaise of women in South Africa but they also fostered the so called “neo –liberal thinking”, around issues of gender equality and inequality. During the liberation struggle of South Africa, several Women formations continued to emerged in various parts of the country and abroad (in exile). In 1990, the city of Amsterdam hosted the Malibongwe Conference with the theme “Women united for a unitary, non-racial, democratic South Africa”. According its programme of action, the conference sought to “chart the way for mobilization towards forceful unity in action against apartheid and to create a united, non-racial, democratic, non-sexist society”. Two years later (1992), the National Women’s Coalition came into being with the objective of ensuring that there was adequate representation of women during the process of the “making” of South Africa’s constitution.

Much of the current edifices on human and social rights in South Africa carry elements congruent with the Women’s Rights Charter of 1954 and resolutions of Malibongwe Conference – for example, the right to education for women, equal opportunities between men and women, the prohibition of discrimination along gender “lines” etc. Some of these are now found in South Africa’s current bill of rights. I therefore argue that by the year 1994, South Africa’s new democratic dispensation was well prepared to formulate progressive constitutional frameworks (including the CGE Act) aimed at protecting the rights of women due to the hard work of activists of the past. The women thought leaders of yesteryear, those who were responsible for conscientising the masses of the need to shift paradigms on the role of women and gender equality need to be lauded for their “thinking” and contribution to gender equality.

The some of the debates held at the National Gender Summit of 2014 eked out a body of knowledge on the journey long traveled prior to the drafting of South Africa’s constitution and bill of rights. The one thing that became clear during the discussions held at the National Gender Summit was the fact that much was achieved in the last century in drafting policies, frameworks, charters, protocols and legal instruments aimed at protecting and promoting gender rights but more needs to be done in order to ensure that policies, declarations, and legal instruments are adequately effected.

In brief, the National Gender Summit Declaration of 2014 (The Benoni Declaration of 2014) puts specific emphasis on the need to advance a plan of action and the need for institutions to implement the declaration in different contexts and for different purposes. For example, the declaration expresses this particular agitation, amongst others; “We call upon the South African Government and the private sector to commit itself to ratifying and implementing all the relevant global declarations and protocols including; the UN international Covenant on Economic, Social and Cultural Rights”.

The declaration also encourages the strengthening of the work of civil society organisations through partnerships that are geared towards attaining social and gender transformation in South Africa. All parties involved in the National Gender Summit of 2014 commit to ensuring that the rights of LGBTI (Lesbians, Gays, Bisexuals, Transsexuals and Intersex persons) Communities are protected, respected, enforced and promoted.  Of particular interest to civil society organisations is the continuous engagement with men and boy children in an effort to educate them on anti-patriarchal values, the effect of which should lead to the eradication of Gender Based Violence.

The expectation of the CGE and its partners in regards to the way forward, does not necessarily mean that all of those concerned should run amok, aimlessly targeting the set goals. The first point of call from the CGE perspective is for all those concerned (three spheres of government, civil society and private sector) to rather envelop the “Will” to ensure that action takes place in regards to implementation of the Benoni Declaration. Secondly and more importantly we need a more concerted co-ordination in the implementation process of the Declaration from various institutions in order to ensure that we there is a seamless process of implementation.

Recent history informs us of several other domestic declarations such as the Kopanong Declaration of 2006, whereby soon after the national plan of action (365 Days of Action to end violence against women and children) was established, parties concerned faced challenges in synthesizing key activities linked to the national plan of action. It is thus important to ensure that there is strong co-ordination in implementing the plan of action in regards to the Benoni Declaration of 2014. Thirdly and lastly, we need to establish an adequate resource base for civil society organizations who in many respects are considered active advocacy players and implementers within communities.

We owe it to our forebearers to make sure that there is progression from their eminent “thinking” to a scenario where we are able to realize the fruits of their labour. The leaders or forebearers I refer to are the Women who participated in drafting the 1954 Women’s Charter, Leaders of 1956 Women’s March, former Leaders of the Bantu Women’s League and others who participated in the Malibongwe conference. I argue that we have a moral imperative to ensure that the foundation laid by the forebearers remains solid. We also have a responsibility to ensure that whatever was bestowed on us by former leaders is advanced to greater heights through implementation and adequate action.