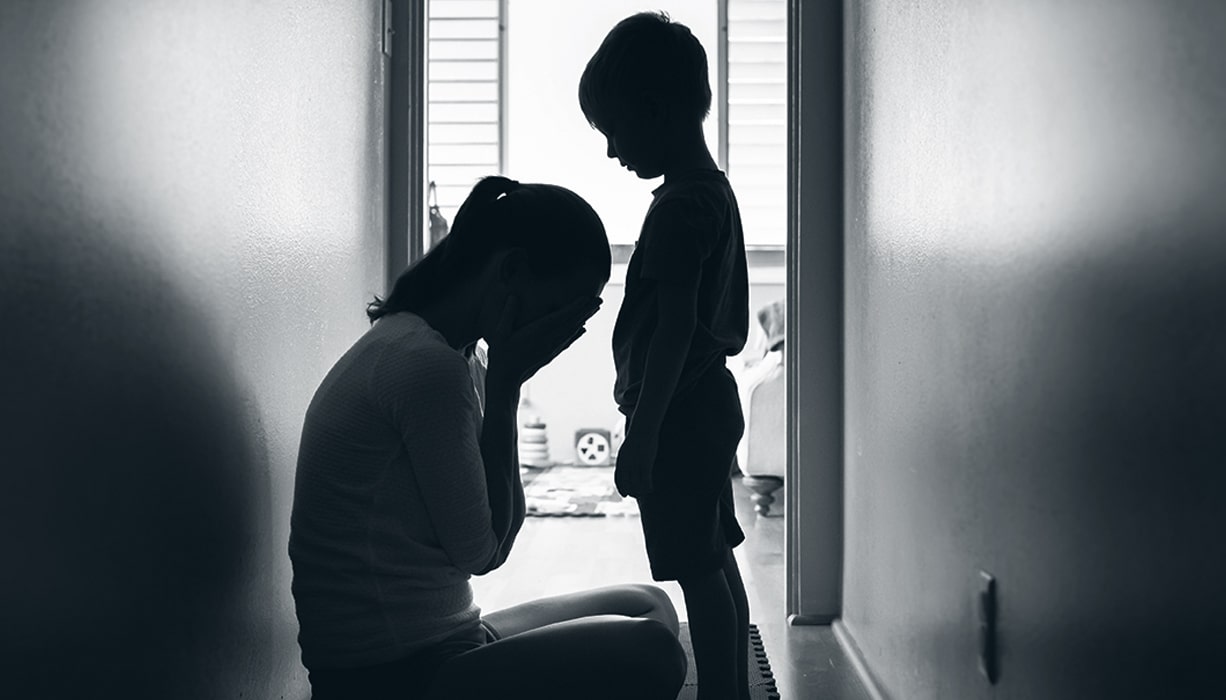 It is common cause that the statistics around sexual offences, as is the case with other categories of crime, are subject to questions of accuracy and reliability, writes Tamara Mathebula.

In a country where the extent of gender-based violence and femicide renders it a na-tional crisis, it is pleasing to note that President Cyril Ramaphosa would be signing a pledge as a result of the declaration that was agreed upon at the GBV and Femicide summit in November 2018.

The Commission for Gender Equality (CGE) endorses and supports this initiative. However, the ceremony must be accompanied by a clear directive to finance the mechanisms and institutional bodies that are mandated to coordinate gender-based violence and all forms of gender inequality and discrimination.

The Centre for the Study of Violence and Reconciliation reported troubling findings in their 2017 study titled “Violence Against Women in South Africa: A country in crisis”. The statistics will numb you, but not as much as the harrowing testimonies given on the lived experiences of those affected by Gender Based Violence (GBV) at last year’s Femicide and Gender Summit.

Population studies show that more than ¼ of men reported rape (27%) and data from women shows between 25 and 40% experienced physical or sexual violence. Financial dependence is a factor when women consider leaving their violent partners, and it does appear that women who are economically empowered may develop greater capacity to free themselves from abusive relationships.

According to Statistics South Africa and a KPMG report the economic impact of gender-based violence and is estimated to be in billions, annually.

The rate of femicide in South Africa is reported to be amongst the highest globally. Levels of femicide in South Africa are five times higher than the global average. The most alarming is that three women die at the hands of their intimate partners daily. The CGE agrees that the criminal justice system needs to up its game, but society needs to play a pivotal role in preventing and dealing with the scourge of femicide. Community members observe and stay with societal members and have a civic duty to report and stop abusers from doing so.

The CGE calls for a consented effort in addressing GBV and femicide. Citizens cannot fold arms as if femicide is not happening. Every avenue has to be explored, hence the signing of the pledge and agreement to the content of the GBV summit and femicide will herald in a new era in South Africa in an endeavour to eradicate the scourge. As South Africans, we need to strive to engage everyone and promote a violence – free society where all structures in our society promote peace and stability.

The crime statistics released by the Ministry of Police indicated that the figures for the key categories of crimes, from the CGE’s perspective, have gone up between 2017 and 2018. Key national contact crimes such as murder (general murder, murder of women and children), attempted murder and sexual offences have clearly increased. On the face of it, this is alarming, and speaks to a society facing an escalating scourge of violence, which almost invariably means greater levels of gender-based violence in society.

While the annual release of this information is extremely helpful, the SAPS has not yet resolved long-standing issues that the CGE has raised every year regarding the accuracy and reliability of data relating to some of the categories of crime, especially those incidents/figures that cannot be independently verified.

The CGE has in the past raised for consideration the fact that the SAPS figures for some categories of crime such as sexual assault/ rape, attempted rape, etc., especially those based on reporting by members of the public, cannot be entirely accurate. Even those figures detected and investigated by the SAPS itself are subject to issues of capacity and resource constraints, among others.

It is common cause that the statistics around sexual offences, as is the case with other categories of crime, are subject to questions of accuracy and reliability not only in terms of the manner of their recording at each local police station, but also in terms of the methods of collecting information including definitions and categorisations of incidents of crime. In some instances, the victims of crime or their relatives lack the motivation and resources to report certain categories of crime, including domestic violence, rape and attempted rape, to their local police stations.

In other words, the SAPS figures on sexual offences could, at best, be a mere indicator of the scourge of violence facing South Africa rather than an accurate reflection/capturing the truth/reality of all incidents of crime in the country.

Incidents of domestic violence, rape and attempted rape are crimes that tend to affect women more in particular which are also susceptible to no or under-reporting and poor recording. Relying on reporting by members of the public simply exacerbates these problems.

The sexual offences usually occur in private and hidden spaces, away from the public’s eye and often involve known assailants from families, colleagues, friends and romantic relationships, among others. As a result, the SAPS figures remain extremely useful in alerting society to the scourge of violence and crime and its patterns throughout the country. At the same time these are best understood within the capacity, logistical and practical limitations faced by the SAPS in compiling these figures.

In other words, the capacity and resource limitations faced by the SAPS, combined with the SAPS’ reliance on the willingness and motivations of victims of crime or their relatives to report on sexual offences, are important factors to be considered in understanding the issues relating to the release of the annual crime statistics in South Africa.

Given the evidences above, it is plausible therefore to argue that the increase (0.9%) in sexual offences in 2017/2018 might possibly not reflect the real increase. In other words, it is possible that the increase in the rate of sexual offences as reflected in this year’s crime statistics is not a true reflection of the reality of sexual violence against women and girls in this country.

The newly released SAPS crime figures may not completely capture the complex na-ture of sexual offences, including details of the gender of the victims and their perpetrators and the circumstances under which the incidents occurred. This is a limitation that appears inherent in crime statistics in general in South Africa. This was also the case with the Statistics South Africa’s Victims of Crime Survey 2018 which also did not provide greater details on crimes such as sexual offences that mostly affected women.

Furthermore, sexual offences are varied and therefore affect different categories of victims in different ways. There is a need for accurate information in order to inform more effective responses and clearly targeted interventions to mitigate the scourge of sexual violence against children, women, women with disabilities, LGBTIQ communities, sex workers and men who have sex with men. Without this detailed information, it becomes difficult for policy makers and other key stakeholders to allocate sufficient resources including appropriate personnel with the requisite skills and training to deal effectively with gender or domestic violence and crime.

Another important factor is that the CGE has raised persistently in the past in terms of the categorisation of SAPS crime statistics, is the need to disaggregate sexual offences to reflect all offences as listed under the Sexual Offences and Related category.

The current release only disaggregates two sub-categories (rape and sexual assault) under the broader category of sexual offences. Other critical sub-categories such as incest, attempted rape, statutory rape and sexual grooming of children are not reflected. Such information is critical to illuminate areas of pressing national concern, that is the ability to guide the necessary processes, interventions and resource allocation to adequately respond to issues of sexual offences.

The above analysis of femicide and gender-based violence and its economic impact by the CGE points to a bleak scenario in the country. It is therefore welcoming to note that President Ramaphosa would commit government in pledging its support to the GBV and Femicide Summit declaration.

The commission believes the GBV and Femicide Summit will be a turning point in the fight against GBV and other related atrocities. We hope the structure would be capacitated by both human resource and finance.

– Tamara Mathebula is acting chairperson of the Commission for Gender Equality.