How long will it take before women are safe? 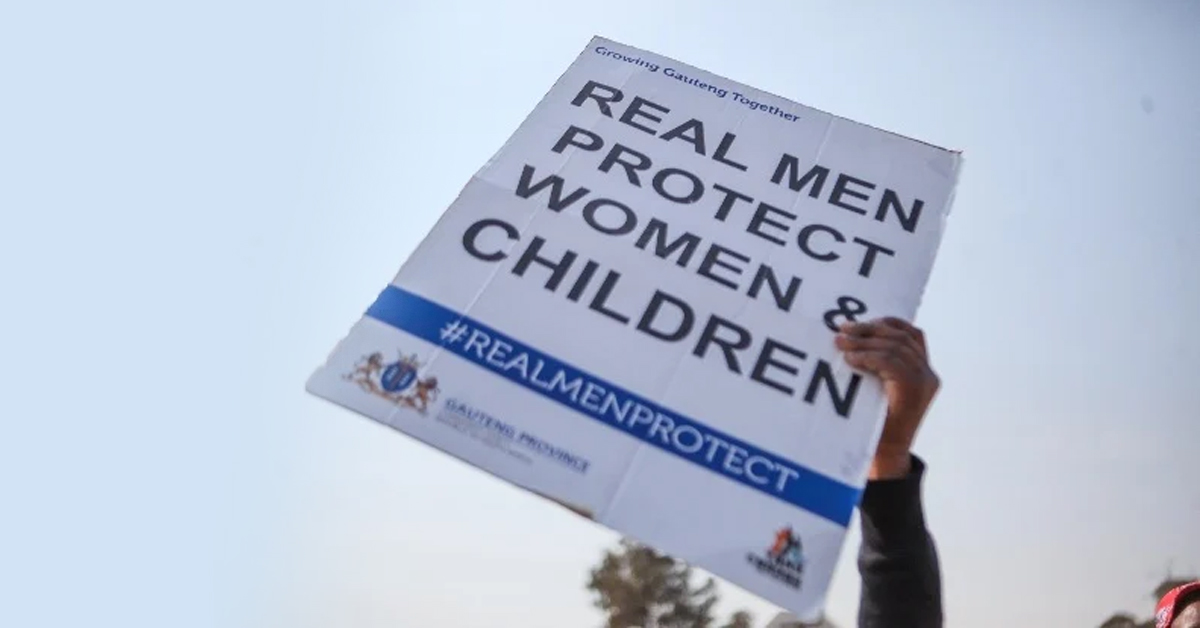 How long will it take before women are safe?

The Constitution of South Africa guarantees freedoms for all its citizens, but there isn’t a woman in South Africa who is safe whether in their home, on the streets, at shopping centres or their workplace.

When a woman goes out to drink and gets raped, society asks, “what was she doing at a drinking place? Why was she drunk?” They label women who consume alcohol as irresponsible and loose, but that same stigmatisation is not attached to men who do the same. In a free society where people have freedom of movement, these are the questions we ask when people are violated instead of holding the perpetrators to account.

When a woman goes to the police station to report a violation of her rights, she is at risk of getting raped or violated by the officers meant to assist her. If she successfully lodges a complaint with the police, she will most likely be re-victimised by the justice system that still does not know how to handle rape cases. She will further be violated by the system when there is a failure to procure or ensure there are enough DNA evidence kits distributed to stations throughout the country. The system rapes her by failing to ensure that she gets the necessary services without having to wait the whole day at a hospital before she can be checked by a doctor in order to ascertain that she was indeed raped. The system further fails her because the DNA results take forever to be processed.

The burden of violations is put squarely on women by society.

Society wants to dictate to women how to dress because, apparently, their dress code makes men want to rape them. They argue that young women wear short skirts, and show off too much flesh, but they choose to forget that even young babies in nappies and old women with very lengthy dresses and shawls wrapped around their waists are raped.

When they want to sound relevant or sound like they support the survivors or victims, society says, “Women must break the silence, they must speak up against gender-based violence”, but they choose to forget that they are the ones who make it difficult for women to speak out because they judge them. Even worse, they choose to ignore the fact that even after speaking out, nothing stops the perpetrator from silencing the victim for good. Women have died with protection orders in their hands. A protection order says that a woman did not keep quiet, that she spoke up and reported the abuse, but her speaking did not stop the perpetrator from murdering her.

The government has a responsibility to ensure that the departments dealing with GBV are well-resourced and the employees are well-trained to handle and deal with GBV. It cannot be suitable for survivors of GBV to be assisted by police officers, nurses and doctors and social workers who are not trained because lack of training leads them to expose survivors to secondary victimisation themselves.

It is about time men are brought to the table to engage on GBV. The burden has been placed on women, leaving the perpetrators out. This has to change because we cannot continue expecting women to solve the problem of GBV.

When will women’s freedom of safety come? How long must they continue to wait?