Fact finding visit to a refugee shelter during xenophobic violence 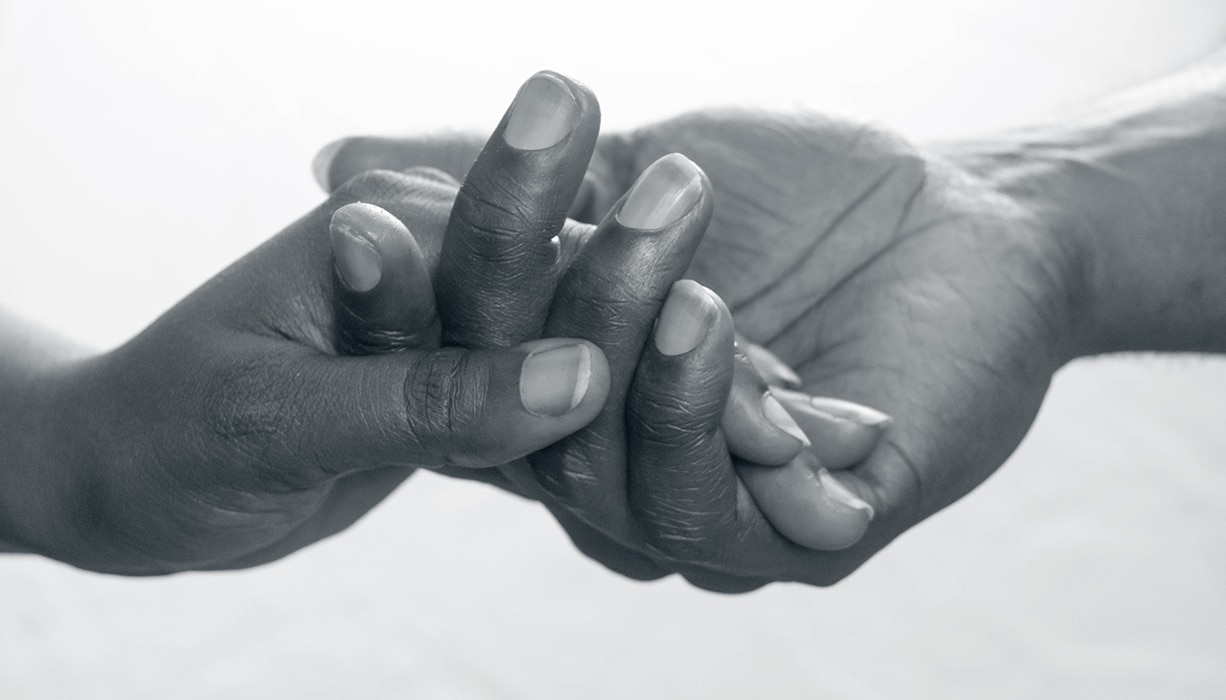 By Thabo Rapoo and Javu Baloyi

On the 17th of April 2015 the city of Durban in KwaZulu-Natal experienced an outbreak of xenophobia, resulting in widespread violence towards foreign nationals. This case was no exception as the social upheaval in and around the Durban area also resulted in significant social displacement, dislocation and trauma for many of the victims, especially for women and children. This outbreak of violence was also accompanied by wider public debates and speculation throughout the country as to the underlying causes and trigger factors for the violence. A number of key possibilities were widely articulated as plausible causal or trigger factors. The first was a speech delivered by the King of the Zulu people, Goodwill Zwelithini, on 16 April 2015 which was widely considered xenophobic because it apparently called for foreigners to leave the area. Although this was never conclusively proven, it was believed that the speech incited the locals in the area to attack foreign nationals living in their communities. The second factor cited, particularly by the South African Police Service, was an apparent wage dispute at Isipingo, South of Durban, which was also believed to have led to the widespread attacks against foreigners. Thirdly, many social commentators pointed to the inherent xenophobic disposition of locals against foreigners – a perspective strenuously dismissed by government and political leaders in the country.

Societies and communities going through periods of social conflict and violence tend to also experience significant levels of social dislocation and trauma, which in turn affect the weak and vulnerable social groups disproportionately more than others.

Whatever the merits of these perspectives, the Commission for Gender Equality (CGE) was seized with concern for the plight of the victims, especially women and children, displaced from their communities by the violence. This prompted a fact-finding visit to the Chatsworth Refugee Shelter in Durban where many of the victims were sheltered for their safety. The Commission compiled a report based on its assessment of the living and other related conditions faced by the victims, especially women and children, in the refugee shelter in order to determine if their rights were respected and protected.

Although in general the Chatsworth Refugee Centre took all reasonable steps to secure the safety and welfare of the refugees, the nature of the operation is, by its very nature, extremely complex and often subject to dynamics beyond the control of the management of such a centre. For instance while the CGE team observed that the Shelter was reasonably fenced off, with controlled access to the premises, it was clear that security was not adequate, with ease of access for relatives and friends allowed to visit the foreign nationals and thus creating opportunities for security breaches. This clearly posed a dilemma for the management in terms of the level of control necessary to ensure total security and elimination of possible security breaches one hand, balanced against the need to relax such security measures to allow for a humane interaction between the residents of the shelter and their friends and relatives from the surrounding communities on the other. The need to secure the centre against possibility of further xenophobic attacks from local residents had to be balanced against the need to maintain relations with local communities especially given the possibility that some of the shelter residents would ultimately want to return and be reintegrated back into the same communities. Such prospects could never be enhanced if security measures for the shelter were so tight as to cut off the residents completely from the local communities. Added to this dilemma was the fact that some of the children within the shelter were of school going age, and had to be allowed access to attend school within the same communities that perpetrated xenophobic violence against them. This presented further challenges not only for the management of the shelter, but also for local authorities including law enforcement agencies and school management to ensure the safety and security of the school going children from the shelter.

While the CGE team found no evidence of systemic gender based violations of the rights of women within the shelter, the shelter’s management had to grapple with numerous other dilemmas and challenges on a daily basis which they obviously either could not anticipate or for which the shelter  could never be adequately prepared for. For instance, besides the fact that the tents erected to house the refugees within the shelter did not provide safe and comfortable protection against harsh weather conditions, the widespread problem of limited space and overcrowding within meant that men were separated from women and children, implying that in many cases family units were temporarily disbanded as husbands were separated from their wives with respect to sleeping arrangements. Similarly, the shelter could not ensure adequate privacy for pregnant women or breast feeding mothers.

While the CGE visit did note that vital services and supplies such as clean running water, dignity packs for women and facilities such as toilets and showers were provided by the authorities, the standards of hygiene of these public facilities generally left much to be desired. Also, while adequate food supplies were provided for the residents, thanks mainly to some of the donor agencies such as the UNHCR, Red Cross and others, the shelter management often faced demands for special food supplies in line with specific cultures and religions of residents from the various foreign countries represented. However given the limited resources faced by the shelter, such demands could never be accommodated, which inevitably led to conflicts and complaints.

One other vital limitation within the shelter was the lack of a medical facility, with adequate medical services and medical supplies except for the visits twice a week by a team of medical workers from Doctors without Borders, and health care support provided for emergency cases by the RK Khan Hospital located in Chatsworth. However this limited availability of health care and medical support did not stem complaints from the shelter residents about inadequate supplies of medications for various health conditions including HIV/AIDS.

Challenges of this nature are inevitable in operations of this kind anywhere in the world, and are therefore not unique to the Chatsworth refugee Centre.  Although the visit by the CGE was never intended to provide vital relief, it nonetheless identified the challenges faced by the victims, especially the women, within the context of social dislocation and displacement caused by social conflict within the community. The visit also brought focus to the typical operational challenges faced by management of shelters such the Chartsworth Refugee Shelter with the aim of sparking public policy debates about ways of increasing the preparedness of refugee shelters to deal with these challenges.

In terms of the way forward the CGE, called for broader public debates by key stakeholders to understand the underlying causes of xenophobia, and ways of combating them; dialogue with women who are victims of xenophobic attacks to share their experiences and raise awareness; proper security protocols be observed and enforced to minimize security threats to the shelter; for management to explore all possible options to minimize disruptions to the lives of families, especially married couples, and ensuring reasonable space for privacy of pregnant women and mothers with small children; a safe recreational space for the children in the shelter, and finally, for the Department of Education to put  necessary measures in place to ensure minimize disruptions in terms of access to education for children of school going age in the shelter.