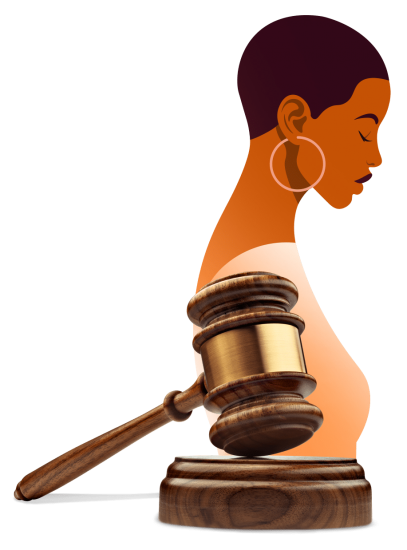 Earlier in April the Constitutional Court delivered a ruling that confirmed Section 21 (2)(a) of the Matrimonial Property Act 88 of 1984 to be unconstitutional and invalid to the extent that it maintains and perpetuates discrimination.

The Section made all marriages of Black couples, entered into under the Black Administration Act 38 before 1988, automatically out of community of property. The Commission for Gender Equality and an impoverished female complainant from KwaZulu Natal (Mrs Agnes Sithole), who stood to lose her property in a battle with her estranged husband, had jointly argued to the Constitutional Court that the Section maintains gender discrimination against Black women, and that its provisions infringe on their rights to property ownership in marriages.

The Constitutional Court judgment is a landmark ruling that frees affected Black women from oppressive apartheid laws, and empowers them through gender equality.