Will a 50/50 leadership translate to a just, humane, safer SA for women? 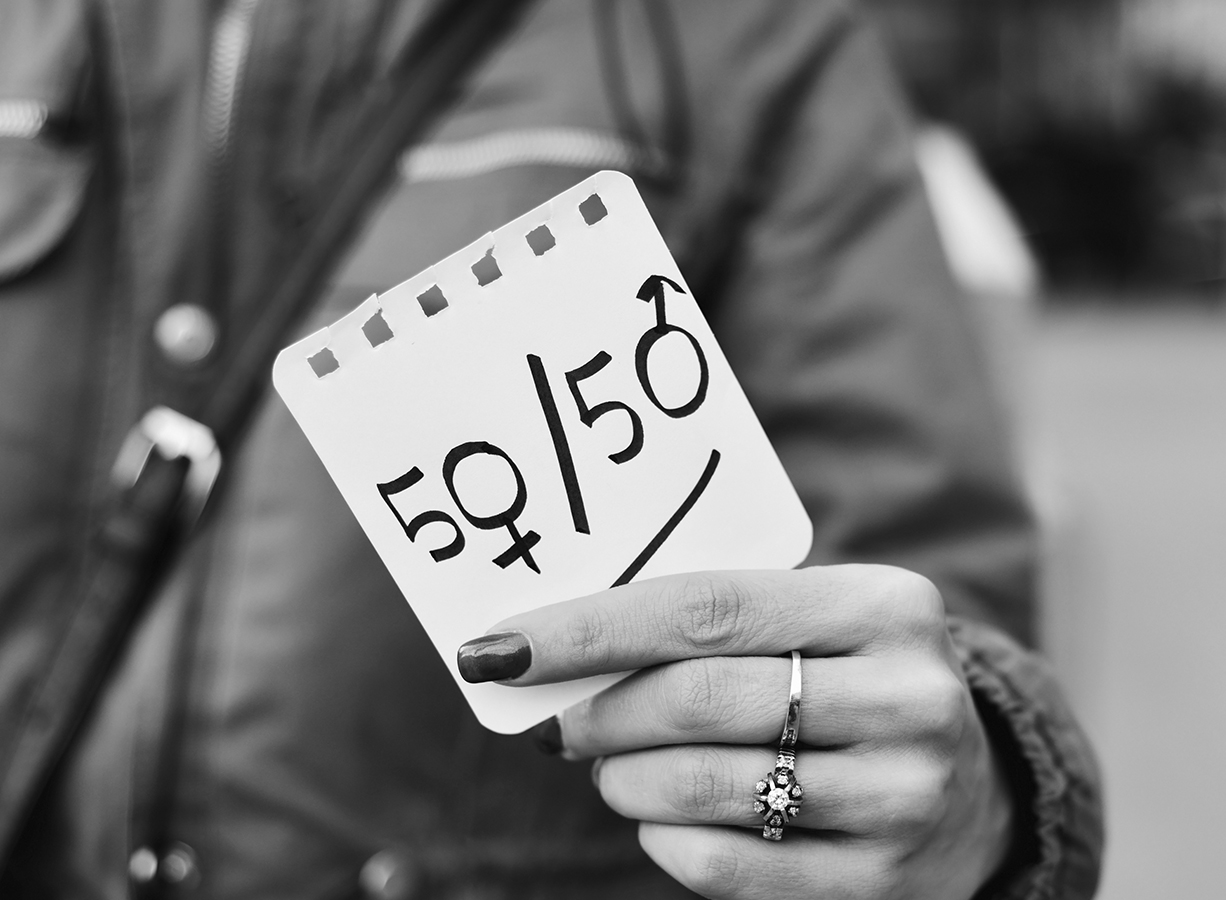 Will having a higher percentage of women in political leadership translate to the country being a better place to live in for women?

For the first time in South Africa’s democratic dispensation, we are witnessing an almost equal 50/50 weighting between male and female leaders in the post-election outcomes of ministerial appointments.

This is outstanding as it ensures that women can attain economic and political status equal to men.

However the deeper question is will the equitable representation of women leadership translate to a more just, humane, and safer South Africa for women?

An index is developed ranking nations across a variety of factors that measure progress made on issues affecting gender equality.

These include issues of access to education at primary and secondary school levels, economic empowerment and economic participation, progress in health and political empowerment.

We fared poorly and ranked 91st on economic participation and opportunity sub-index, and 72nd on educational attainment.

Does political empowerment increase how much influence women hold over matters that affect their day to day living when more women are holding political power and authority?

We must interrogate whether having higher proportion of women in power across political circles would automatically translate into a higher gender index as measured by the WEF and other related gender indices.

In South Africa the level of women’s representation differs by party and region.

The Commission for Gender Equality (GCE) in various research reports has shown the differing levels of women representation in political parties across all tiers of government.

In 2009 and 2014 the CGE study focused on national and provincial outcomes; local government was assessed in 2011.

The reports highlighted that list process is crucial in determining whether proportional representation occurs. We found that most political parties fare quite poorly in gender parity, except the ANC.

On the elections investigated it has appointed the most women candidates in its proportional list.

Concerning is the declining numbers of women on party lists between 2004 and 2014. The majority of parties experienced a 6% to 4% decline.

In the recently held 2019 national elections, the outcomes show a 45% female versus 55% male representation in the National Assembly.

Women’s representation across all provincial legislatures range between 43% and 49%, with Mpumalanga faring the highest at 52%.

The Western Cape legislature fares the lowest with 38% representation of women in the allocated seats, lower than the National Council of Provinces which sits at 39%.

Does this then mean Mpumalanga will see better outcomes for women’s quality of life in the livelihoods, more so than the Western Cape?

This may be determined by the policy framework and the effectiveness of the national gender machinery in those respective provinces.

In addition, resource allocations towards developmental goals and political will also influence outcomes.

Economic empowerment is an important factor in determining women’s quality of life, contributory factors can be divided into: wage equality, access of women to credit, access to land, financial inclusion and proportion of women working in professional and technical sectors.

Finland, Sweden, Norway and Iceland are the highest globally ranked countries on the gender index and it is evident that political will has led to favourable conditions created for women to improve economic participation and their empowerment.

A concerted effort has been made in Nordic countries to improve these indices, similar action must be made to monitor performance of women’s economic empowerment related indices where we have the lowest performance.

An example is measuring the participation of women in professional and technical jobs, across sectors and vertically and the life cycle of women in these jobs relative to their male counterparts.

The low number of, and the attrition rate of women in the science, technology, engineering, and mathematics sectors, within the JSE listed companies at executive and directorships level, the proportion of senior managers or executives in both public and private sector is cause of serious concern.

Secondly, the entry of women in professional, technical and directorships or executive management levels in business is not improving, however targets not met have little or no consequence within both public and the private sector.

The statutory institutions that monitor and measure the pace of transformation should implement real tangible consequences that have negative effects on perpetual non-transformers affecting their bottom line.

Corporates and institutions that fail to meet national goals and imperatives around transformation suffer no harm in continuing as is.

Compliance is the order of the day, submission of reports continue unabated, if they submit they are met with no real action for failure to transform.

Political deployees concerned about the quality of life for women also ought to track and improve indicators measuring life expectancy, also curb the rising incidence of HIV infections on young women.

Such functions lie within the state machinery, schooling, healthcare managed by ministries with colossal budgets.

The most pressing issue in the world’s most unequal society is the worsening plight of unemployed and the low growth in our economy which is unable to absorb the millions of unemployed youth.

Current unemployment levels of 27% when disaggregated reveal the feminisation of unemployment, with consistently more women are unemployed at (29%) than men (25%).

It is increasingly evident that in the context of continued high unemployment, the female labour force participation rate must be improved significantly.

Wage equality in South Africa is divided by gender, class and race, with particularly the black African women remaining on the economic periphery.

It is important to have women represented in positions of power, however we need to ensure women are enabled to influence outcomes and policy making decisions that improve the livelihood of women.

Political parties must place women in critical decision-making roles in their structures, and also within the country political landscape.

When will we have a female minister of finance, or the management of the economic cluster and other key strategic portfolios by women?

Senior office bearers in the executive decision making structures of parties are rarely held by women, the reasons for the slow pace of transformation should be further interrogated.

All politicians, irrespective of gender in the execution of mandates, must lead to the improvement of the livelihoods of the poor, marginalised and forgotten women who in the majority reside in rural areas and townships.

Their appointment must and should be linked to improved economic opportunities, wage equality, access to educational and healthcare services across the political spectrum.

It is interesting that women holding positions of authority are also expected to perform, unlike their male counterpart’s, gender parity and gender equality as an additional silent target.

It is probable that the argument of increasing the burden on women to emphasise targets that men do not see as a priority sets women up for great conflict and possibly failure.

It is not the job of the oppressed to fight patriarchy alone, it is the job of all leaders.

“Compliance” and counting the number of women in positions of “power” is not enough, the critical evaluation of how much power and influence those positions can apply is an important next step, both in government and in corporate South Africa.